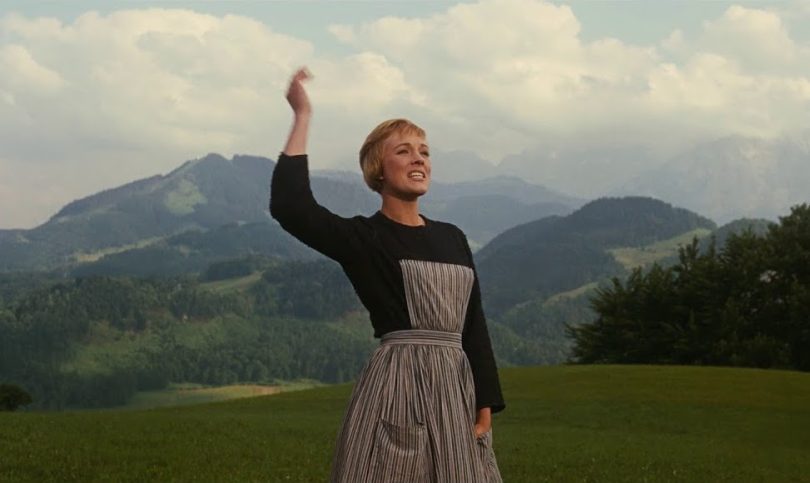 One of the best-known songs from the blockbuster 1965 film, “The Sound of Music,” begins with the line, “The hills are alive with the sound of music…” While the musical drama tells the story of the Austrian von Trapp family and much of it was filmed in Austria and Bavaria, these iconic words were written by the legendary Broadway lyricist Oscar Hammerstein II in Jamaica, inspired by the views of the island’s landscape from the terrace of his Highland House property in Montego Bay.

Highland House was originally built for Gladys Cooper, an English actress, in the 1940s. Hammerstein and his second wife, Dorothy Blanchard Jacobson, bought the estate in the 1950s as a retreat from their fast-paced life in New York City. Highland House is currently owned by Brenda Isaac, who has undertaken renovations that preserve its history while updating the facilities and decorating it to reflect Jamaica’s colonial British Indian heritage. Much of the furniture installed by Dorothy Hammerstein remains at the property, which is located up a mountain road some ten minutes from the popular tourist destination of Montego Bay.

Oscar Greeley Clendenning Hammerstein II was born in 1895 and worked as a lyricist, librettist, theater producer, and director in musical theater for nearly four decades. He is best known for his work with the composer Richard Rodgers, and the two collaborated on several famous musical productions, including “Oklahoma!”, “South Pacific,” “Carousel,” and “The King and I,” as well as “The Sound of Music.” Hammerstein is credited with changing the focus of American musical theater from its historically lighthearted approach to stories that focused on plot and character. During his career, Hammerstein also collaborated with other notables in musical theater such as Jerome Kern, Vincent Youmans, Rudolf Friml, Richard Whiting, and Sigmund Romberg. He died of stomach cancer in 1960 in Pennsylvania at the age of 65, just nine months after “The Sound of Music” opened on Broadway. The last song he wrote was “Edelweiss,” another of the musical’s most famous tunes.

The soundtrack album to “The Sound of Music” was released in 1965 and is one of the most successful soundtrack albums of all time, selling more than 20 million copies worldwide. It reached the Number 1 spot on the Billboard 200 in 1965 in the United States, remained in the Top 10 for 109 weeks, and on the Billboard 200 chart for 238 weeks. It was the best-selling album in the UK in 1965, 1966, and 1968, and the second-best-selling album in the UK for the entire decade of the 1960s. It was named the second greatest album of all time by Billboard in 2015.