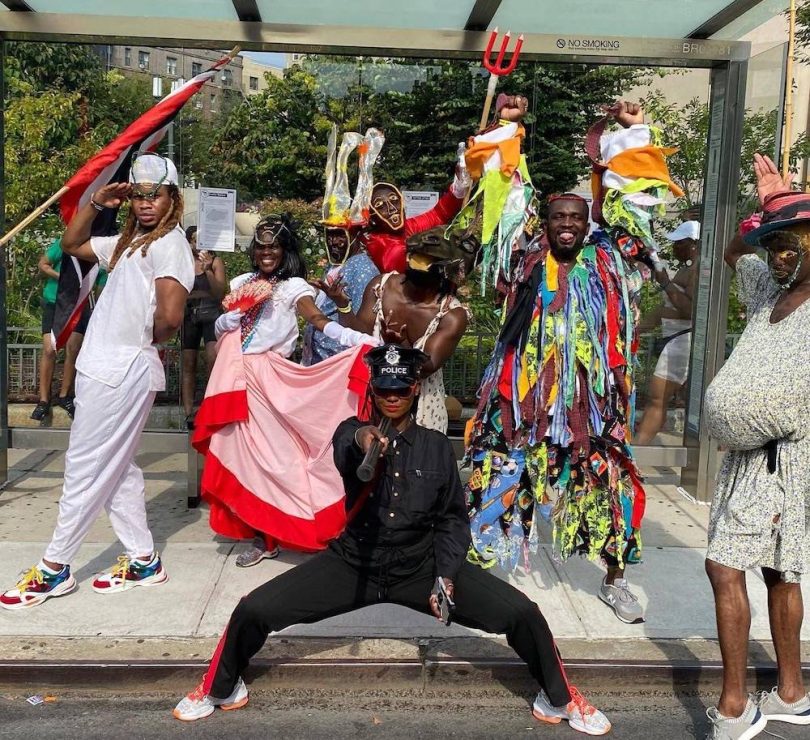 The huge West Indian Day parade returned to New York City’s celebration for the first time since it was canceled for two years due to the COVID-19 pandemic. The parade brought its expected glory of music, food, and a colorful display of culture. On September 5, 2022, thousands of people lined the Eastern Parkway in Brooklyn for the traditional Labor Day event to watch colorfully costumed marchers parade through Crown Heights in celebration of New York’s West Indian communities.

The 2022 staging of the Jonkanoo (Junkanoo) parade was handled by Braata Productions. This was the first time in the history of the parade that there was a Jonkanoo display. Jonkanoo (Junkanoo) is a Jamaican tradition that has its origins in African ancestry. It features characters that include “Belly Woman,” “Pitchy Patchy,” and “Actor Boy.”

A Jonkanoo (Junkanoo) parade features music, dance, and costumes. The choreography of the dancers relies on the beats of goatskin drums and cowbells. It likely originated among the enslaved descendants of African people on plantations in the Caribbean who celebrated holidays granted to them at Christmas. The origin of the word “junkanoo” is subject to dispute, and there are many theories. It may have originated from the name of a Jamaican folk hero, John Canoe, or from the French phrase “gen inconnus,” which means “unknown people” as the marchers wear masks. 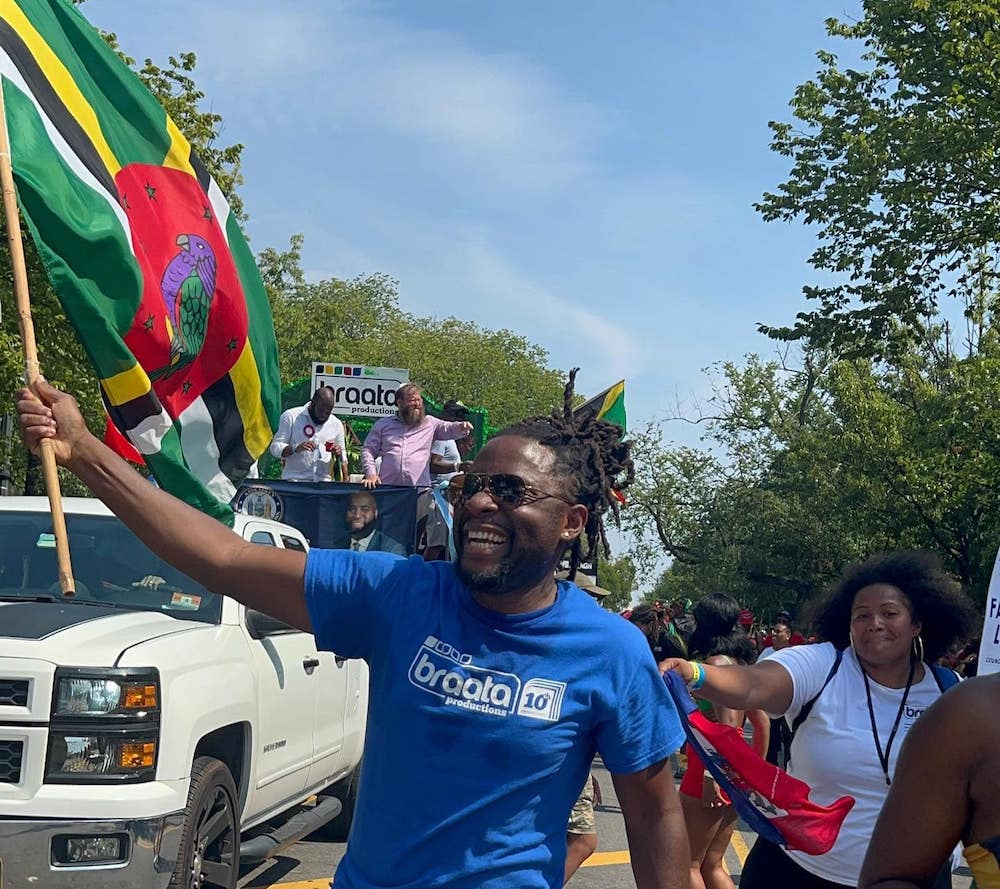 According to Andrew Clarke, the founder and artistic director of the Braata Folk Singers, the organization highlighted the anniversaries of the independence of Jamaica and Trinidad and Tobago. The organization’s mission is to showcase and preserve traditional folk culture, so the Braata parade float featured life-sized effigies from the two island nations along with their music provided by a deejay and the Braata Folk Singers.

Commenting on the first inclusion of Jonkanoo at the annual West Indian Day parade, Clarke said, “I consider this a momentous occasion for Braata Productions to be the first group to bring such a beloved Jamaican tradition to Diasporans here in NYC particularly as Jamaica celebrates its 60th year of independence.” He added that it was an appropriate tribute to the island, which has brought so much culture to the world. It highlights the fact that Jamaican culture has origins that are deeper than reggae and dancehall and displays a rich, vibrant, and textured traditional culture that is worth recognizing on any stage.