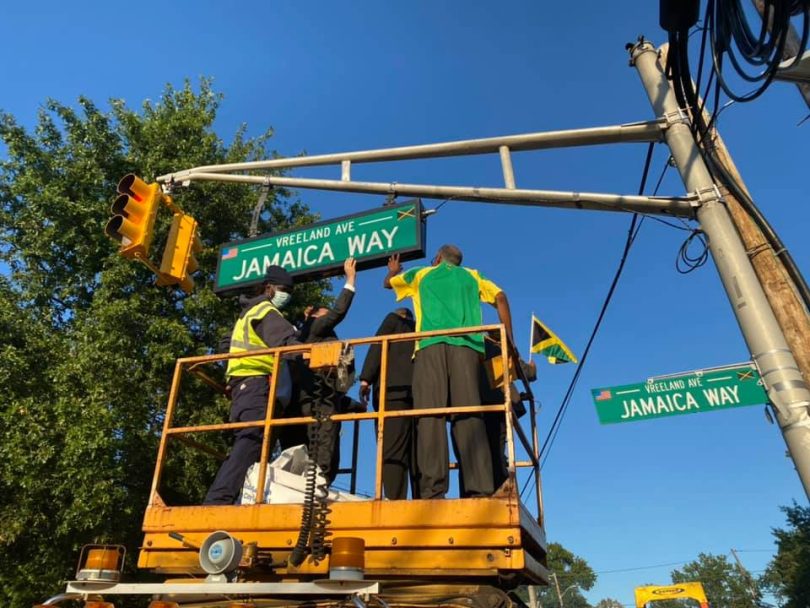 Countries often name streets and roads after people they admire. Jamaica’s government has named some local roads on the island after foreigners, and nations overseas have returned the favor by naming some of their roads after Jamaicans they want to honor. Below is a list of eight roads in foreign countries that are named after Jamaicans.

2 – Dr. Marcus Garvey Street in Windhoek, Namibia
The Namibian government named a street in its capital city of Windhoek after Marcus Mosiah Garvey, Jamaica’s first National Hero, in 2018. Garvey was a well-known Pan-Africanist, philosopher, and major proponent of Black pride. Jamaica’s Prime Minister, Andrew Holness, was present at the street naming in Namibia in 2018. 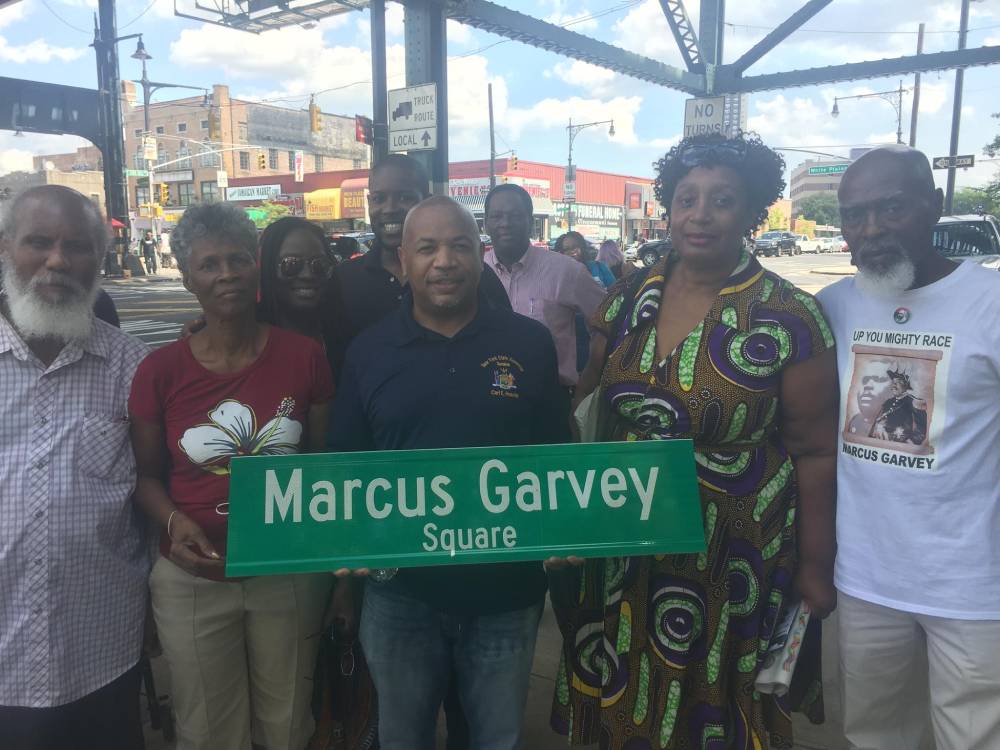 5 – Moses Matalon Causeway in St Lucia
In 2015, the Pigeon Island Causeway in St. Lucia was renamed the Moses Matalon Causeway for the late Jamaican who engineered the Causeway, which has been described as “an engineering masterpiece,” and reclaimed acres of land to create a picturesque bay in the 1970s. Matalon was born in Kingston in 1921 and was known as a visionary. His family is credited for their nation-building initiatives, especially housing developments, built in Jamaica in the 1940s and 1950s.

8 – Jamaica Road in Southwark, London, England
The road now known as Jamaica Road was created in the 18th century and was called the New Road at that time. It was named Jamaica Road in reference to the trade between London and Jamaica. It is unclear when the road name was changed.