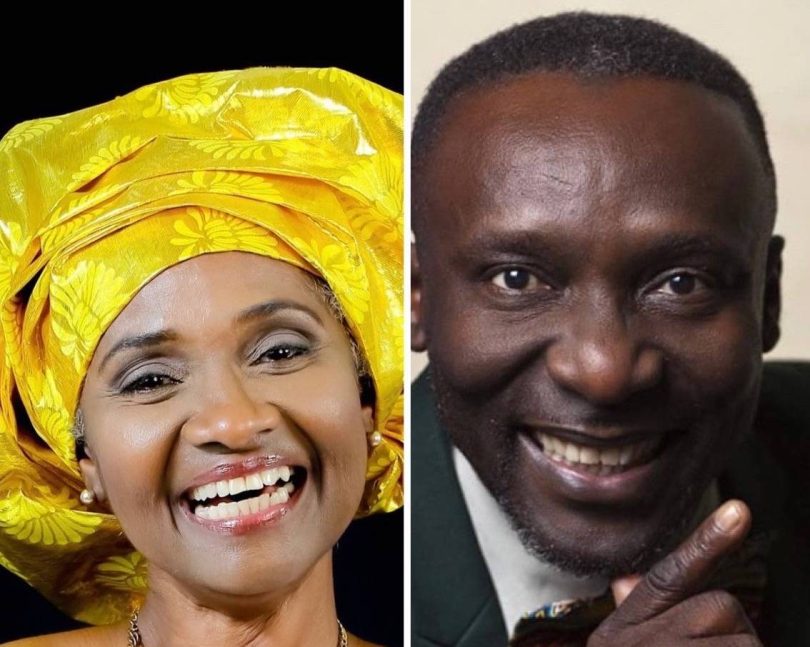 Jamaican Ethnodoxologist Jo-Ann Richards Goffe along with Arts Educator Owen ‘Blakka’ Ellis will be hosting a Webinar on How to Read Jamaican (Patwa): Basic Guidelines with Stories & Songs. It will take place on the Zoom platform on Saturday April 30 from 1:00 p.m. – 3:00 p.m. EST (Jamaica Time). Registration is through Eventbrite.

Most Jamaicans do not know how to read the Jamaican language. This is because they have not been taught! The idea of doing this webinar stems from the felt need to teach as many people as possible how to read Jamaican, and encourage those people to teach others also and to use it in all relevant spaces. 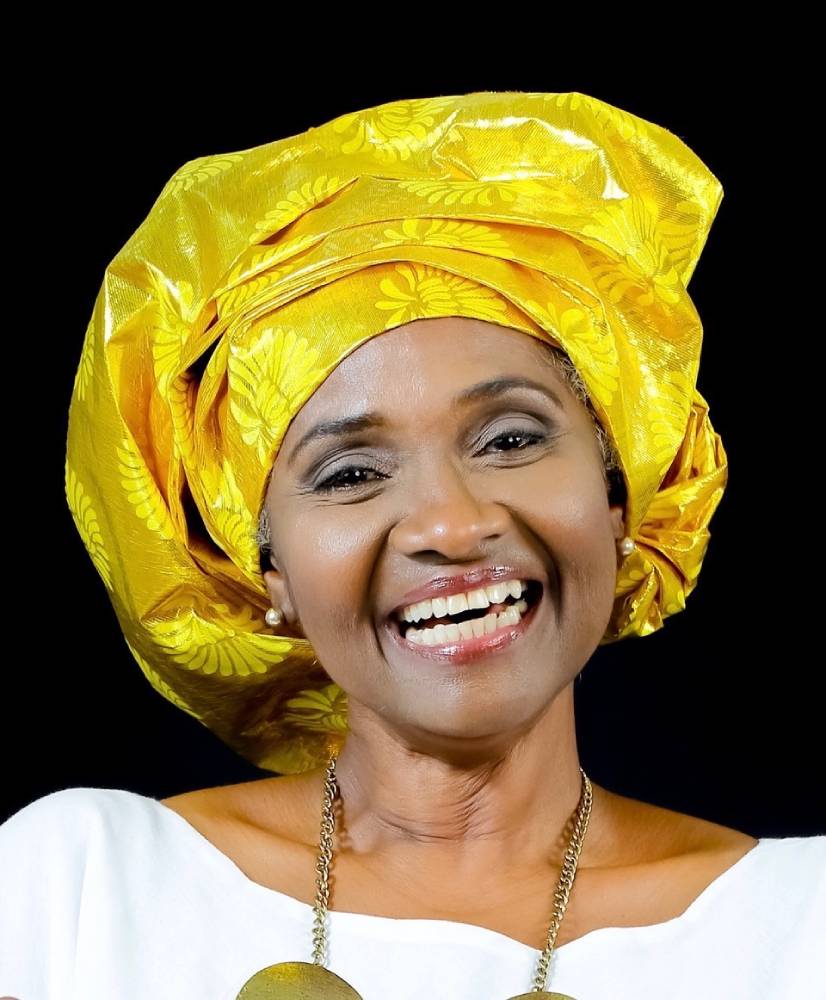 In the early 2000s, Richards Goffe served with Wycliffe Bible Translators/SIL as an ethnomusicologist in Burkina Faso, and also in the Americas and the Caribbean. Her primary task was to promote and facilitate the use of indigenous languages and music genres in worship. She has traveled to many countries including Peru, Philippines, India and the Cayman Islands, encouraging people to use their own cultural expressions in the worship space.

Today, Jo-Ann is known for her readings from the Jamaican New Testament, and her Scripture-based songs in the Jamaican language. She is passionate about her cultural heritage and infuses it in much of what she does. Her desire is that everyone who speaks/understands/appreciates the Jamaican language should hear God speaking to them in the Jamaican language at least once! Her passion led her in 2010 to establish CREW 40:4, a non-profit organization focused on spreading the message of Jesus Christ through culturally relevant expressions of worship. 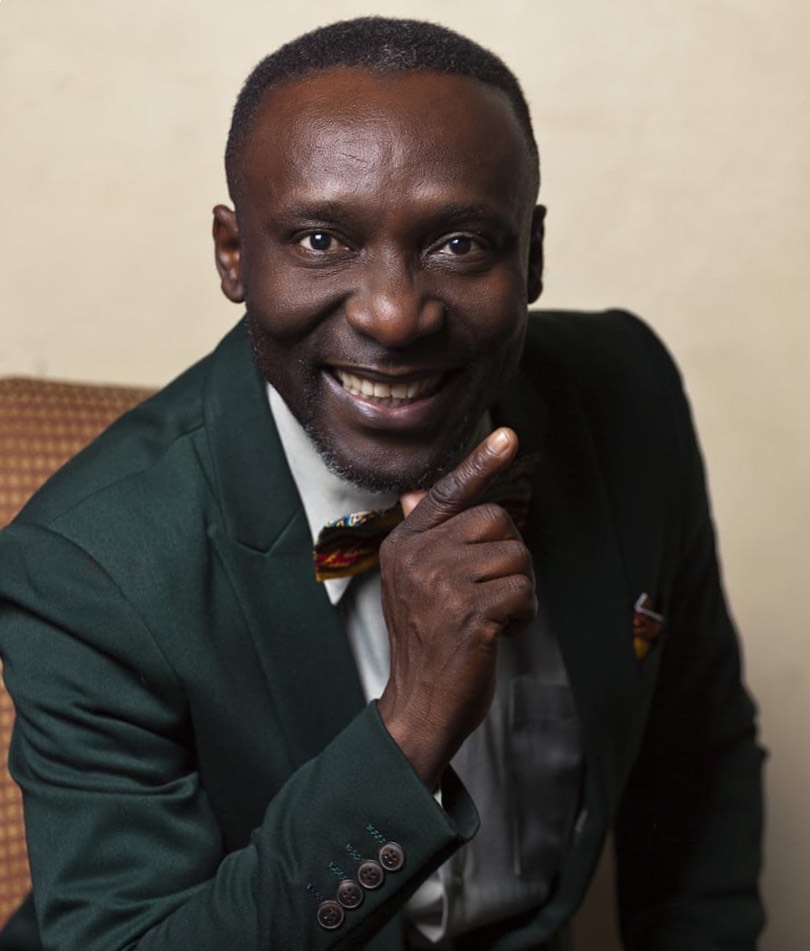 Blakka Ellis is also known to be passionate about his cultural heritage. Not only has he been popular as a Jamaican actor/comedian at home and abroad, but he has also taken on the task of training others to follow in his footsteps as a lecturer at the Edna Manley College for the Visual and Performing Arts. He shares Jo-Ann’s mission to affirm Jamaicans in their unique language, and to deliver the Scriptures in that language.

This webinar will include:

The organizers are hoping that this will signal a major turning point in the development of the Jamaican language for the benefit of all Jamaicans everywhere!