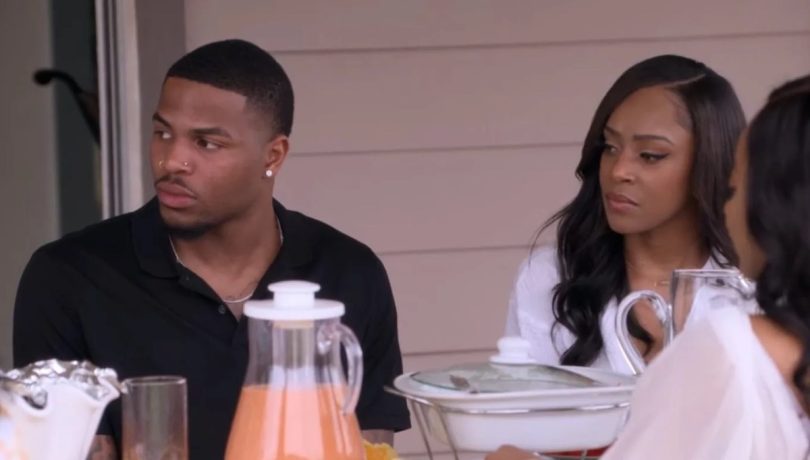 Jamaican American Shanique Imari, 24, whose parents are immigrants from Jamaica, is a cast member on the Netflix show “The Ultimatum Marry or Move On.” When she brought home a “boyfriend” to introduce him to her family, her mother immediately asked him, since he might be part of the family someday, if he liked oxtail. He responded by saying he had cleaned his plate of everything served to him.

Shanique Imari, who is also known by her nickname of “Nikki,” is a Texas-based Jamaican entrepreneur and a member of the AKA Sorority. She opened her own business, SYN Closet, which sells lingerie, swimwear, and loungewear, in 2020. While at Texas Southern University where she earned a BA in 2018, Imari served as captain of the Tiger Sensations Dance Line. 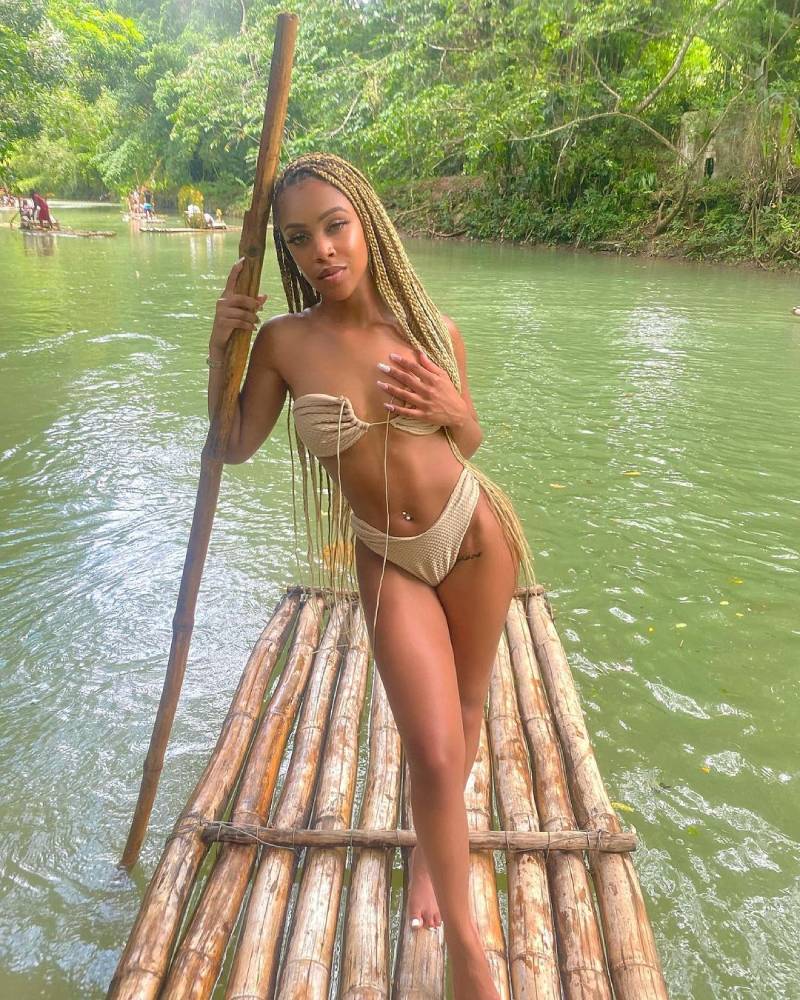 “The Ultimatum” love reality show was hosted by Nick and Vanessa Lachey, and it focused on and encourages love, relationships, and connections. Six couples joined the show with the goal of figuring out whether they wanted to get married or end their relationship. The ten episodes of the show were released on April 14, 2022, featuring drama, arguments, conflict, love, and jealousy that successfully attracted viewers.

Shanique Imari became increasingly popular on Instagram after joining the program with her long-time boyfriend, Randall Griffin. When they joined “The Ultimatum,” Imari was ready to get married, but Griffith was not. Imari told him he either had to propose to her or move on and date other people. She was clear about her need for commitment in the very first “Ultimatum” episode. They remained together even after the show ended.

Imari and her partner Randall Griffin have been dating for two years and have learned much about each other. Their bond became stronger during their participation in “The Ultimatum” program. They also confronted their problems during the show, including whether they were meant to be together and should get married or to go their separate ways. The show also added some issues to their original dilemma. These specifically involved other people who helped them explore the nature of their relationship. The couple said that their jealousy actually brought them closer together.

While their “Ultimatum” journey did not result in a wedding by the end of the 10 episodes, their participation did teach the couple more about love, and they continue to work toward resolving the problems that arise in their relationship.

Imari, who has thousands of followers, uses Instagram to post about her life in Austin, Texas, her travels to Bali and Puerto Rico, and to promote her business. Building on her Instagram popularity, Imari has now opened a second account on the social media platform for her closet store from which she sells her clothing and designs.