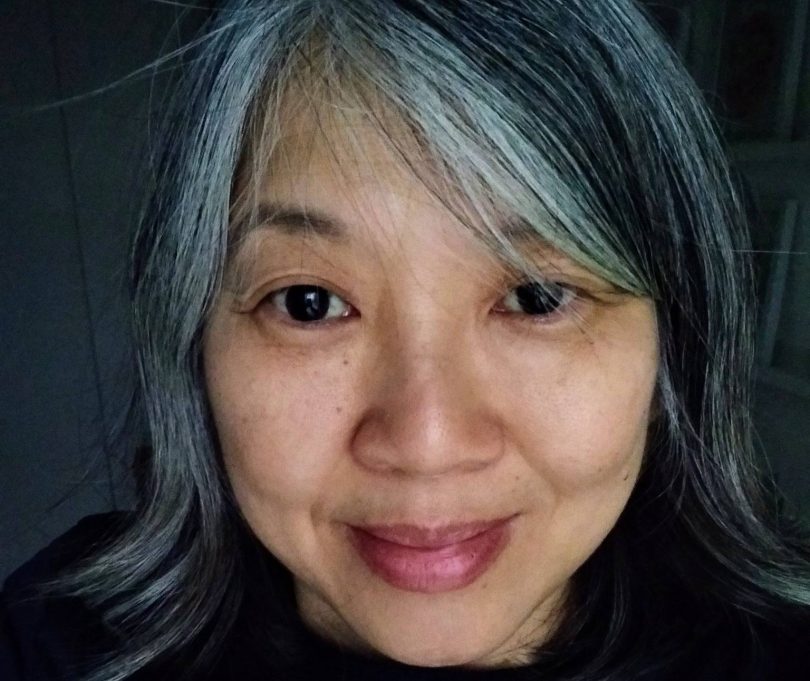 Chinese Jamaican documentary filmmaker Jeanette Kong found a notebook filled with handwritten Chinese characters in a closet in an old suitcase. This notebook contained keys to her past, a past that her father had not wanted to talk about. After he died, however, Kong had the book translated and discovered it was her father’s private journal kept as he traveled from Guangdong, China to Kingston, Jamaica in 1949.

She asked herself why he would make such a long trip to begin a new life, and her search for answers to that question formed the structure of the documentary “A Brief History of My Father’s Time at Sea,” which follows her family’s migration experiences that ultimately lead them to Canada. Along the way, the film highlights the history and culture of the Hakka people using archival footage and photos, along with footage taken at more recent family visits. The documentary also represents Kong’s exploration of her own identity, which she describes as “typically Canadian” and but also stems from her Jamaican Chinese heritage.

“A Brief History of My Father’s Time at Sea” marks Kong’s return to the ReelWorld Film Fest. Her film “Finding Samuel Lowe” opened the festival in 2015 and won the Audience Choice Award that year. Kong is one of the few directors to capture the history and culture of Jamaica’s Hakka people. She said that in making her latest documentary, she began to “appreciate the enormous determination and courage it takes to reinvent oneself in a new place. It is truly a leap of faith.”

Jeanette Kong is a documentary filmmaker who is based in Toronto, Canada. She was born in Jamaica and grew up in downtown Kingston. She has many memories of her childhood and her family’s shop there despite having moved to Toronto at the age of nine. She studied journalism and worked in the publishing industry prior to moving into television where she worked as a producer and director in arts programming at a public broadcaster. 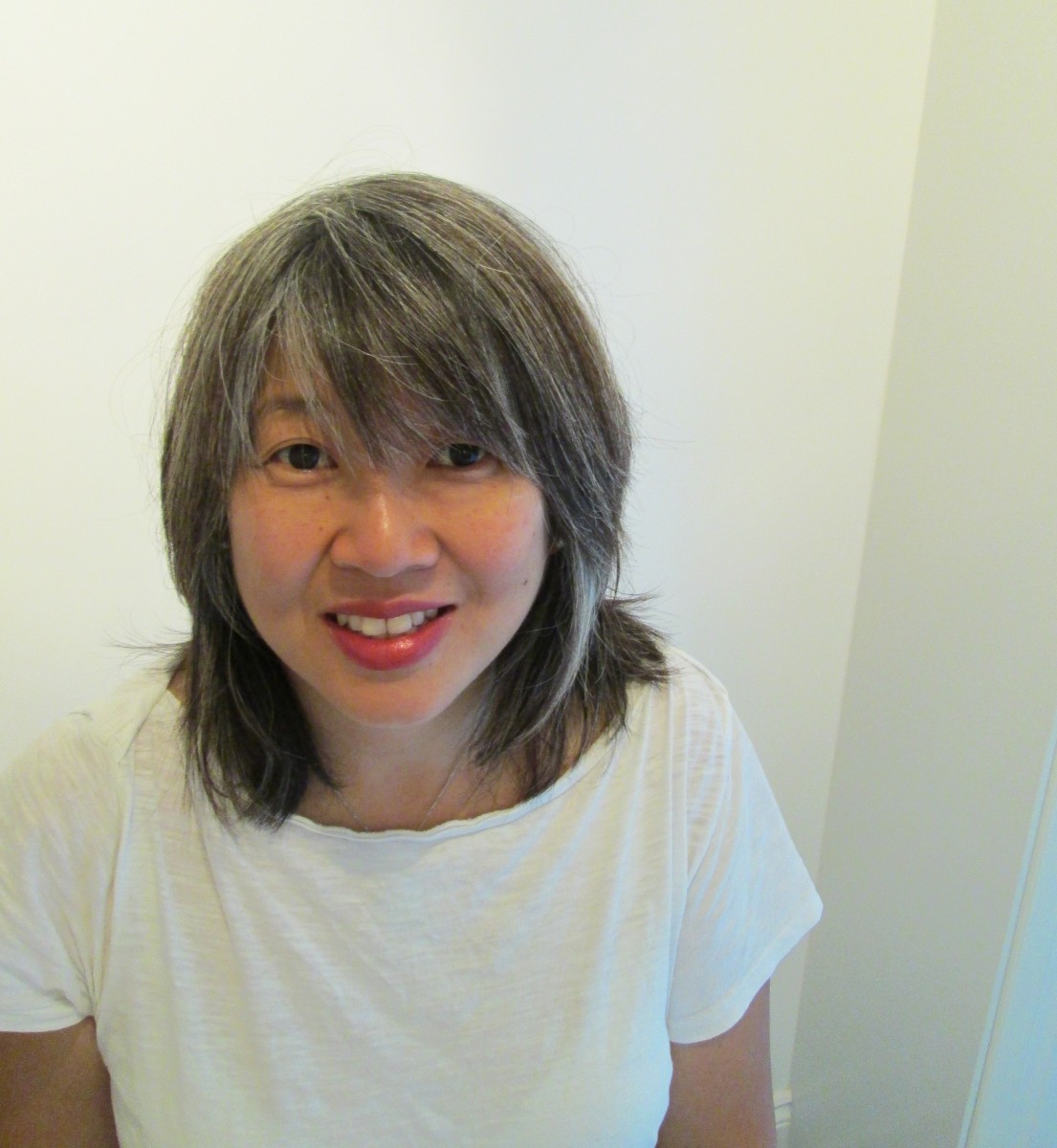 Her first venture into making her own film was “The Chiney Shop,” which she made for an academic conference and which has had the biggest impact on her personally. Most of her films are focused on the Jamaican Chinese community because she wants to document the past of her cultural group, the Hakka, which is rapidly disappearing as the trend for Chinese Jamaicans to immigrate overseas that began in the 1970s continues. “I’m aging myself, but I have two great-nieces and two great-nephews. I want them, their children and great-grandchildren to know where they came from.”