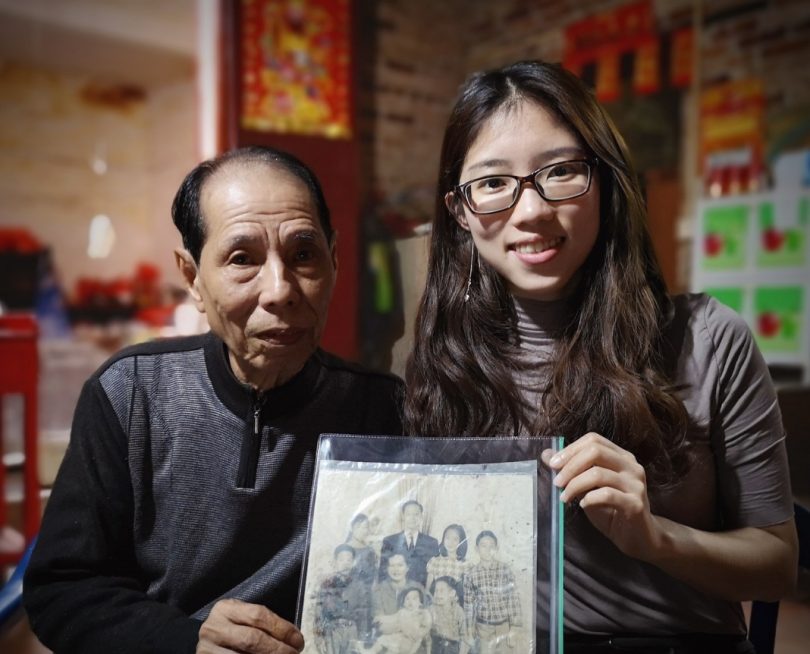 Know your history
The vast majority of Chinese-Jamaicans are Hakka, and arrived between 1854 and the early 20th century. There were four key migration waves: 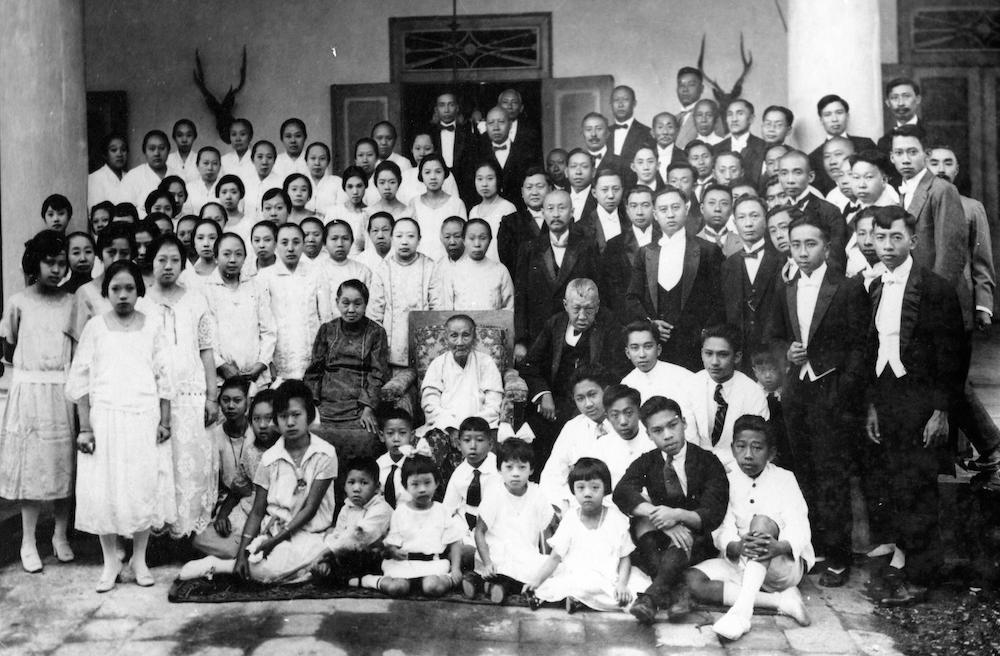 For more info on the history of Hakka migration, see this report compiled by My China Roots for the CBA of Jamaica. 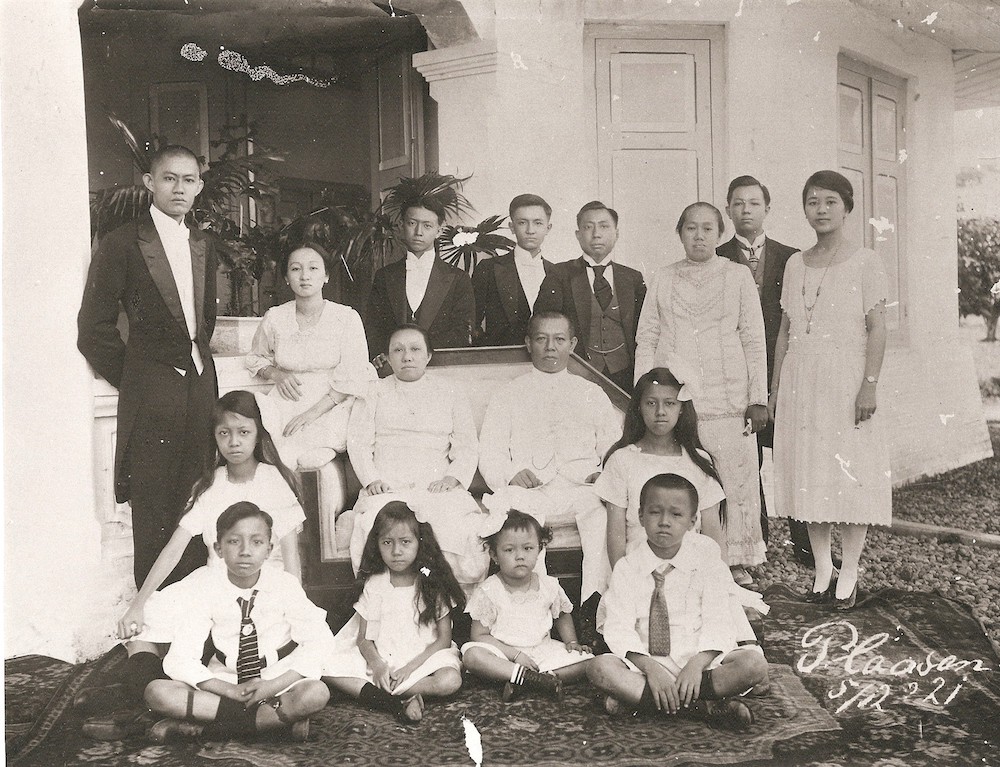 Unlike central, state or Church authorities in the west, in China it was families and clans (=extended families) who kept most identity-related records. So, the first step to tracing your Chinese ancestors is to find two key bits of information: 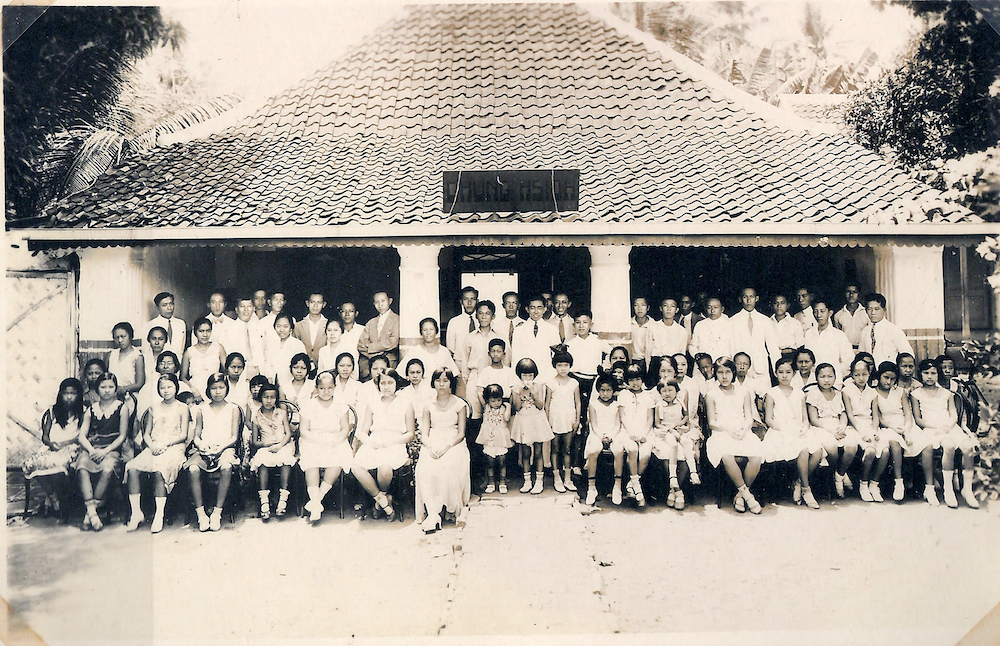 Once you’ve got your ancestors Chinese name and hometown… What next?

Need help with your ancestry research? Visit My China Roots or email us for a free quote. 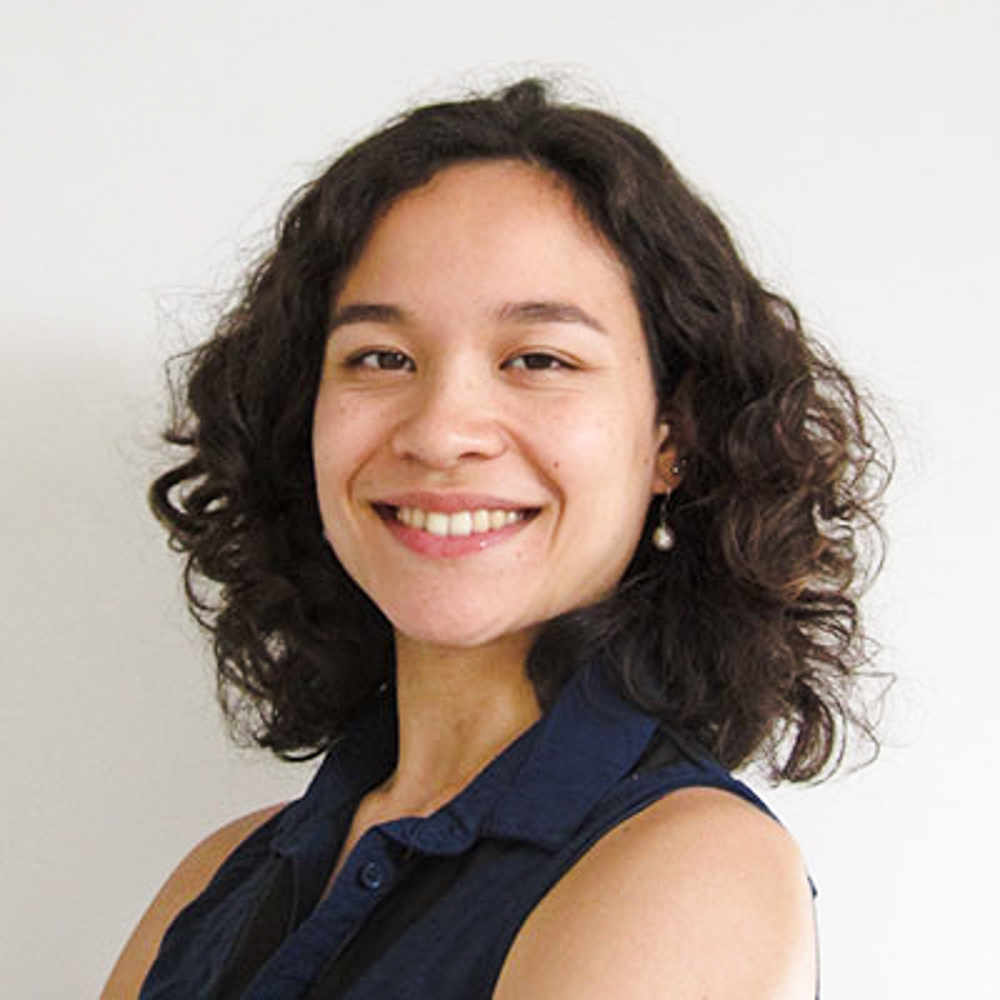 British-born Clotilde Yap is the Customer Relations and Product Manager at My China Roots, the world leader in Chinese family history research.  From Jamaica to Indonesia and New Zealand, Clotilde and the My China Roots team have worked with over 200 families from around the globe to trace their Chinese ancestry, connect with relatives, and visit their ancestral home. For help tracing your family tree, email the experts at [email protected] or visit My China Roots for more information! 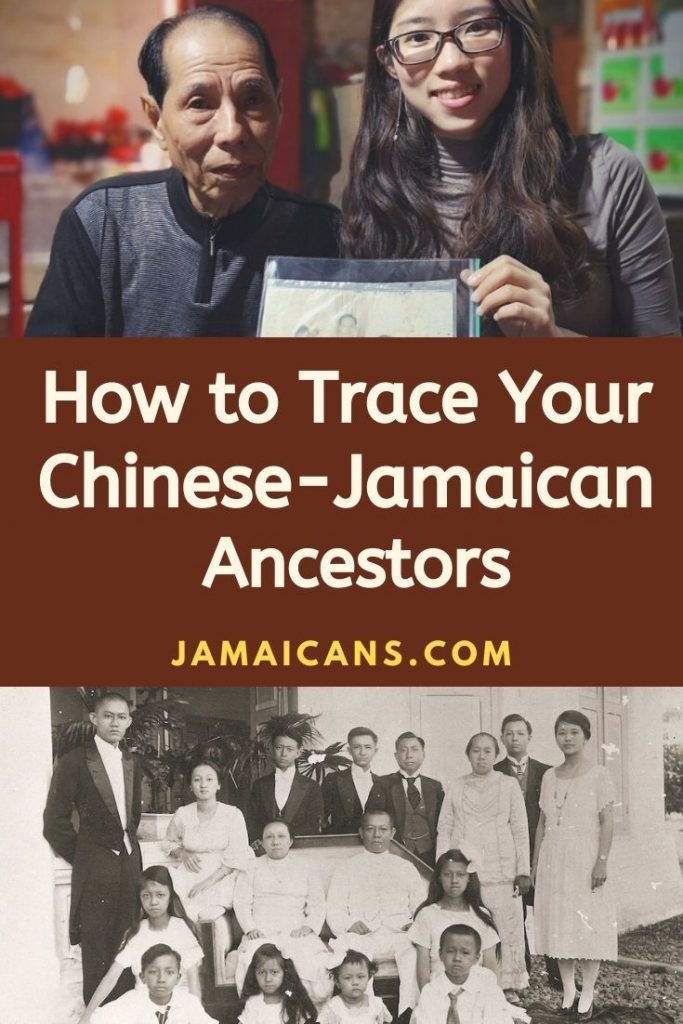