On this day in Jamaican History: Prodigal pianist, Don Shirley, was born - Jamaicans.com 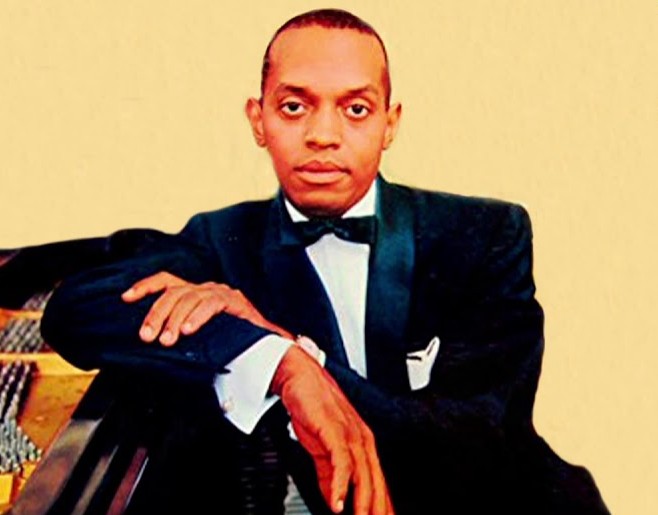 Shirley’s parents, Edwin S. and Stella (Gertrude) Shirley, were Jamaican immigrants. His mother was a teacher and his father was an Episcopal priest. Shirley’s gift manifested early and he learned to play piano at the tender age of two.

Two events had a profound effect on the budding musical genius. His mother died when he was nine. Shortly thereafter, he was invited to study musical theory at the Leningrad Conservatory of Music in what was then the U.S.S.R., under world-famous Russian musician, Nicolai Mittolovski. Shirley also studied with one of the all-time greatest American jazz trumpeters, Thaddeus Jones, and French-Canadian composer, Conrad Bernier, at Catholic University of American in Washington, D.C.

When he was just 18, he performed with the Boston Pops on the Tchaikovsky Piano Concerto 1-B Flat Minor. At the age of 19, the gifted musician had the honor of performing one of his own compositions with the London Philharmonic Orchestra. He followed that up four years later by performing at the Exposition Internationale du Bi-Centenair de Port-au-Prince at the invitation of the Haitian government. President Estime and Archbishop Le Goise requested that Shirley return the following year.

Even with his immense musical genius, Shirley found that opportunities for classical black musicians were extremely limited. He abandoned music for a time and earned a doctorate of Music, Psychology and Liturgical Arts at the University of Chicago. Music still called to him and he received a grant to study the relationship between juvenile crime and music. As part of his research, he played small clubs and observed the reactions of audiences to specific sounds.

Shirley recorded a number of albums for Cadence Records during the 1950s and 1960s and one of his singles, “Water Boy,” charted No. 40 on the Billboard Hot 100 for 14 weeks. Music pioneer and jazz orchestra leader, Duke Ellington, became friends with Shirley after hearing him play at Basin Street East.

The musical virtuoso received an invitation in 1954 from the Boston Pops Orchestra conductor to play with them. Later that same year, Shirley played with the NBC Symphony at Carnegie Hall for the premiere of Ellington’s Piano Concerto. He also made appearances on the popular TV show of the time, “Arthur Godfrey and His Friends.”

Shirley embarked on a number of concert tours throughout the south during the 1960s, which was the concept for “The Green Book” motion picture. During his career, Shirley performed the Tchaikovsky concerto with the Detroit Symphony and was a soloist in a program dedicated to George Gershwin’s music at Milan’s La Scala opera house. He worked at various times with the National Symphony Orchestra, Chicago Symphony and Detroit Symphony.

A prolific composer, he wrote works for the piano, violin and organ encompassing piano concerti, cello concerto, organ symphonies, music for three-string quartets, and one-act operas. He also composed a symphonic tone poem based on James Joyce’s “Finnegan’s Wake,” along with variations on the “Orpheus in the Underworld” legend.

He was also a gifted music teacher. Shirley was also the founder of The Don Shirley Trio with cellist Juri Taht and bassist Ken Fricker. During a career that spanned decades, Shirley left an impressive and innovative body of work encompassing a catalog of 24 recordings. He blended classical, jazz, and pop music into an entirely new genre credited to him.

Shirley married Jean C. Hill in Cook County, Illinois on Dec. 23, 1952 and they later divorced. The legendary musician led an isolated life and lived in a lavish artists’ apartment over Carnegie Hall for 50 years before being evicted and moving to Greenwich Village. He resided there until his death on April 6, 2013 from complications due to heart disease.