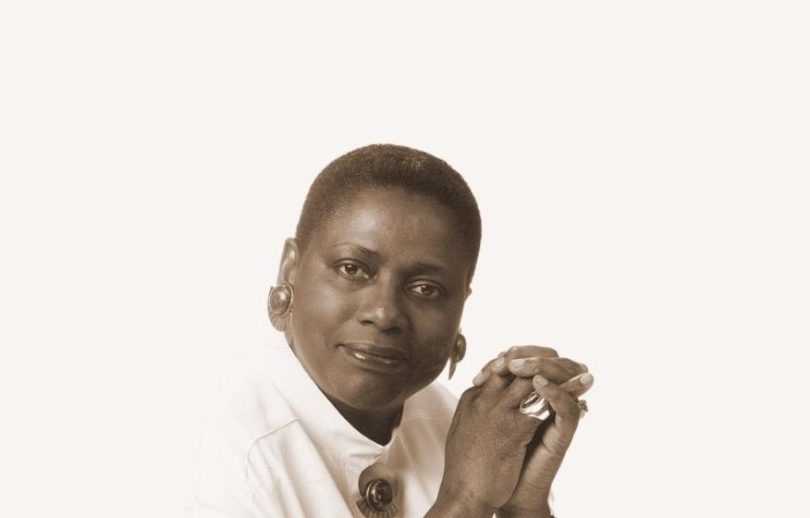 “Feminism is when you can differentiate between yourself and a doormat.” – Dr. Glenda Simms

From a child growing up in St. Elizabeth, Glenda Simms decided that she would not be treated as anybody’s doormat. She became a feminist – the belief that men and women should have equal rights and opportunities. The eldest of nine children, she attended Bethlehem Teachers’ College which started her career in education. She migrated to Canada where she did a Master’s degree and a doctorate in educational psychology.

She taught at many schools in Jamaica and at universities in Canada. Throughout her teaching career she advocated the rights of women and girls, so it was not surprising that in 1990, she became the first black woman to be appointed President of the Canadian Advisory Council on the Status of Women. She was also a founding member and President of the Congress of Black Women.

Dr. Simms returned to Jamaica in 1995, at the request of then Prime Minister Portia Simpson-Miller, to help in the establishment of the Bureau of Women’s Affairs. She fought for the end of discrimination against women and girls and piloted forty two (42) pieces of legislation for removing barriers against the interests and rights of women and girls.

Dr. Simms retired after ten years of outstanding work at the Bureau and the country. Her only regret, she said, is that she could not have done more in inner-city communities. So, she set up a consultancy to continue her advocacy of women’s rights.

Advocate: Someone who is a champion, a supporter, campaigner and spokesperson for a cause.