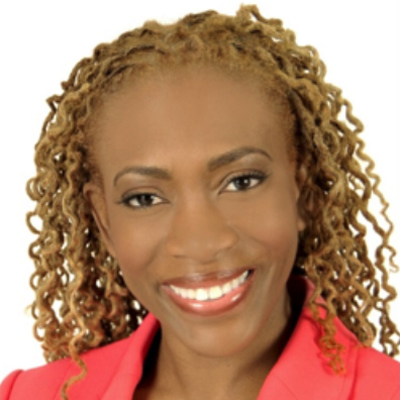 Dr. Karren Dunkley has been named one of the seven best principals in the Philadelphia School District in Pennsylvania. Dunkley was born in Jamaica, but migrated to the United States and attended St. John’s University. She is one of the winners of the Principal Award from the Christian R. and Mary F. Lindback Foundation. The award is given each year in recognition of principals in the district “who have made significant leadership and humanitarian contributions to his/her students, staff and community.” The award provides a $20,000 stipend for Parkway Center City High School at which Dunkley serves as principal. In addition to her duties as principal, Dunkley has attracted partnerships with universities and organizations seeking to help students for college and to handle social and emotional issues. Dunkley’s school is in great demand among prospective students. In 2016, some 3,000 students applied for just 150 freshman spots at the school.