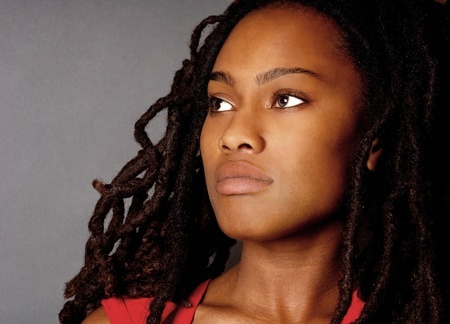 Certain types of hairstyles, including popular styles like dreadlocks and braids that involve a continual pulling on the hair’s roots, could result in hair loss, according to a study from Johns Hopkins University. Researchers found that tightly pulling the hair into braids, dreadlocks, ponytails, or extensions raises the risk for what is known as “traction alopecia.” The term refers to the gradual hair loss stemming from damage done during prolonged or repeated tension on the hair’s roots. The study found that these types of hairstyles are common among African Americans, with about 33 percent of black women suffering from the condition. Among the styles at highest risk are braids, dreadlocks, weaves, and extensions, especially if chemically straightened hair is involved. Styles bringing moderate risk of traction alopecia include the use of wigs, permanent waves, and thermal straightening. Low-risk hairstyles include wearing the hair down, in loose buns, styles that avoid chemical relaxers and those that reduce friction on hair and scalp.