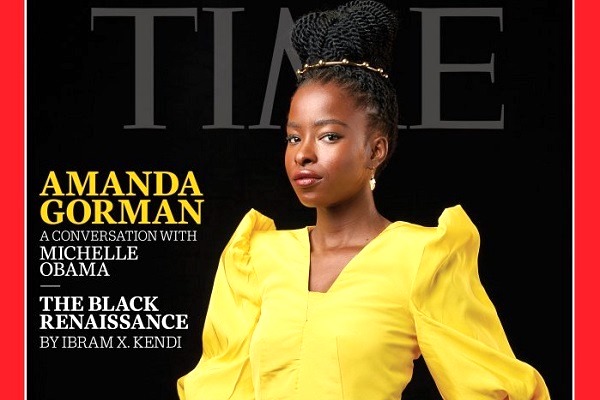 Amanda Gorman, 22, is the National Youth Poet Laureate in the United States who gained the notice of worldwide audiences with her appearance at the inauguration ceremony of President Joe Biden on January 20, 2021, where she recited her original poem “The Hill We Climb.” 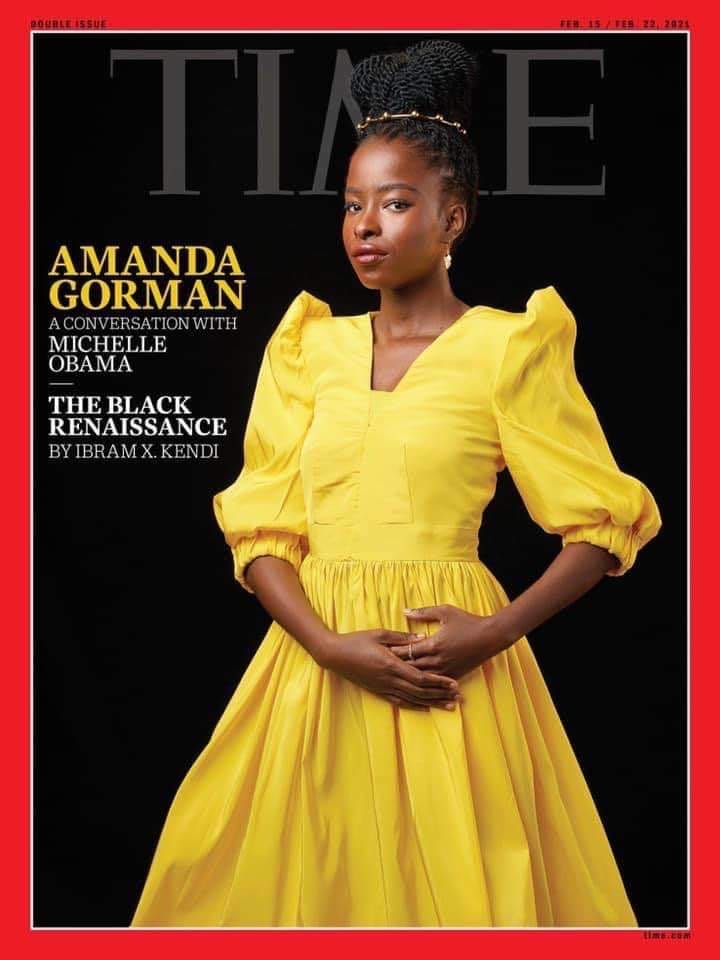 In addition to receiving praise for her poem, Gorman was also noted for the fashion statement she made by wearing a custom Prada coat and ruby satin headband and earrings given to her by media personality Oprah Winfrey.

Following her appearance at the inauguration, Gorman signed with IMG Models, and now she is featured on the cover of Time Magazine wearing a creation from the Canadian firm Greta Constantine, the name of the design duo of Kirk Pickersgill and Stephen Wong, who launched their label in 2006.

Commenting on the publicity boost for his line, Pickersgill said that the process of being chosen for Gorman’s cover was “truly organic” and began with a note that stylist Jason Bolden needed two dresses from Greta Constantine’s 2021 spring collection for the young poet/model. Despite the fact that the dresses were currently in production, they were sent overnight and reached their Los Angeles destination on time for the photoshoot. There was no guarantee that one of the designer dresses would be in the photo selected for the Time cover, but Pickersgill ultimately received the phone call that informed him that Greta Constantine’s dress would indeed be on the magazine’s cover. 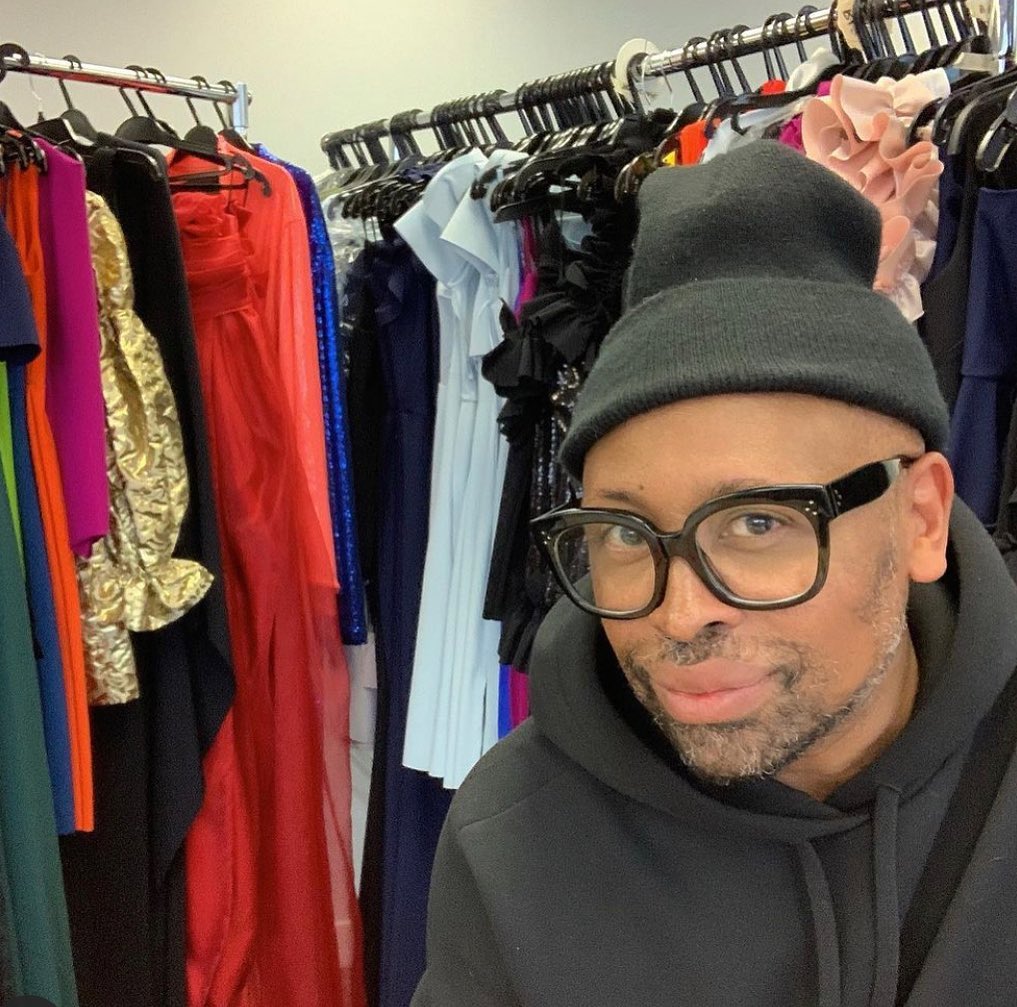 When he found out, Pickersgill said he “grew very emotional” because the selection was “a testament to our hardworking team.” He noted that it was a validation of the brand and a “recognition of their Jamaican roots and Canadian upbringing.” He went on to say that the thing that most excited him about the cover photograph was that it captures a moment in history in which Black creativity “in all of its beautiful, challenging, inspiring forms” is being celebrated.

Greta Constantine is a line of ready-to-wear women’s apparel founded in 2006 and based in Toronto, Canada. Designers Kirk Pickersgill and Stephen Wong created the brand name by combining the name of Wong’s grandmother Greta with that of Pickersgill’s grandfather Constantine. Their collection is available in more than 40 stores in 15 countries around the world.