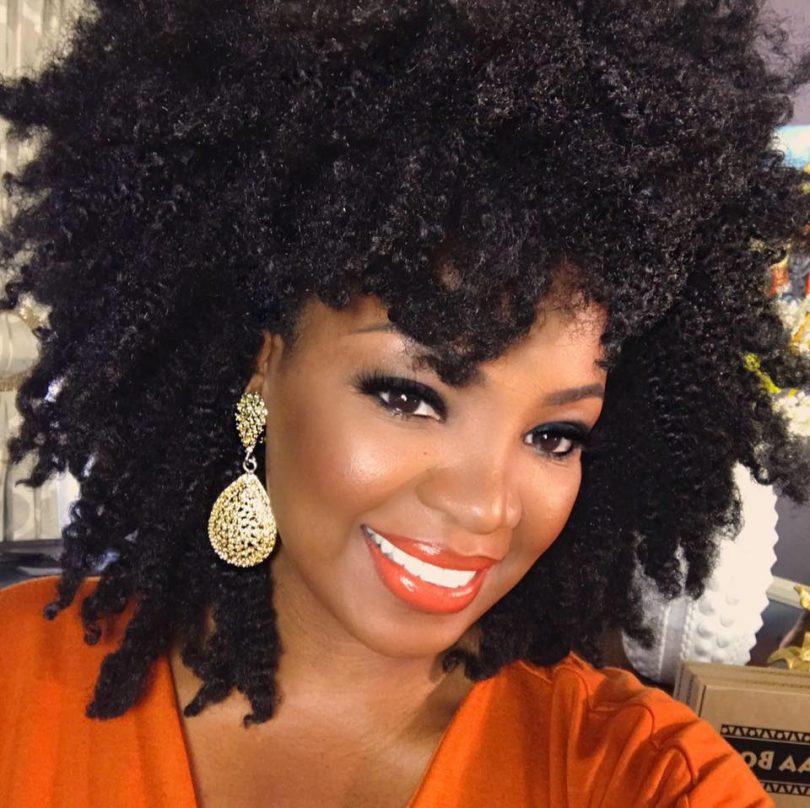 For 14 years, Jamaican Melissa Hibbert, a celebrity makeup artist, had a successful corporate career as a marketing and branding expert, working in brand licensing for the Beanstalk Group. But then she decided to follow her dreams of entrepreneurship and started her own beauty business in Los Angeles. To help her make the decision, she sought the advice of her parents and also prayed and fasted. Melissa was born in Kingston to a single mother, and “we didn’t have much,” she said.

In the 1980s, the family migrated to the United States in search of a better life. Melissa grew up in Portland, Oregon, then pursued her education, ultimately becoming a “proud HBCU graduate.” She then traveled to New York to find work in corporate America. Melissa had had an interest in beauty throughout her high school and college days, but “for some reason,” she said she placed her corporate career ahead of these interests.

After a conversation with her mother, and after Melissa had made her decision, she found opportunities opening up for her. She took money from her 401(k) and invested in herself. Melissa took makeup courses and master classes to improve her skills, and she attended trade shows to become familiar with what various manufacturers had to offer. She organized an initial photo shoot to establish a portfolio, created a website using the photos, ordered business cards and started her beauty business.

She “went back to the basics” and did what she needed to do. Melissa found her niche in the very competitive Los Angeles professional makeup and beauty market by focusing on her African American heritage. There was no other African American agency in Los Angeles doing what she was doing, and that boosted her success. She says she now employs “probably more beauty professionals of color” than any other company, and using her own way to reach women with her own content and events allows her to communicate her message that “beauty is power.” “That’s really my mantra,” Melissa said. She seeks to empower others through beauty.

Melissa was inspired to create her line of SHEEQ cosmetics by deciding, that if she wanted to be in the beauty business, she wanted to own as many areas in that sector as possible. This included a makeup line and represents just one part of what she acknowledges is a plan for a “beauty empire.” SHEEQ stands for “She is exquisite,” Melissa noted, saying it is an aspirational brand for women who know what they want and aren’t afraid to express themselves.

As far as giving advice to women who want more in their lives, Melissa says to “listen to the beautiful heart God gave you. The heart does not lie!”