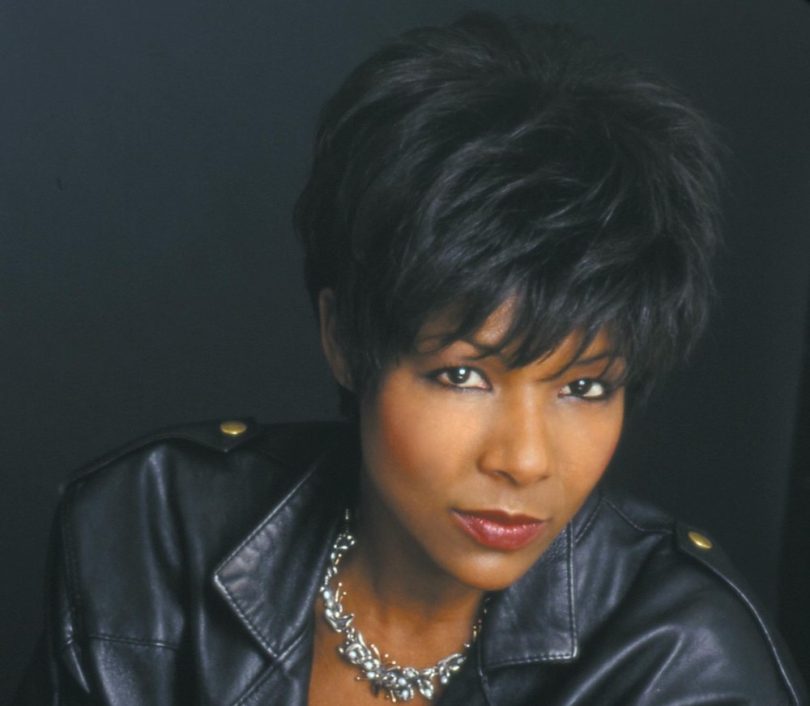 The Academy of Motion Picture Arts and Sciences has made its selections for the 2022 Governor’s Awards, and for the first time a Black female director will be among the honorees.

The trailblazing director and humanitarian, Euzhan Palcy, from Martinique in the French Caribbean, joins actor Michael J. Fox, songwriter Diane Warren, and director Peter Weir on November 19 when they will receive honorary Oscars® at the ceremony in Los Angeles.

Among Palcy’s many firsts, she is the first Black female to direct a film produced by a major motion picture studio – MGM’s, A DRY WHITE SEASON – and to receive France’s César Award for her groundbreaking Sugar Cane Alley. The film also won numerous other awards.

Palcy’s films explore themes of race, gender, and politics, with an emphasis on the perpetuated effects of colonialism.

Adding to her many accomplishments, Euzhan Palcy is the only female to direct the legendary Marlon Brando.

Her “groundbreaking significance in international cinema is cemented in film history,” David Rubin, the president of the film academy said in a statement.

“Honoring me with an Honorary Oscar, @TheAcademy honors the entire diaspora, women filmmakers and diversity! I am extremely proud of this,” said Palcy.

The honorary Oscar statuette is given for extraordinary distinction in lifetime achievement, exceptional contributions to the state of motion picture arts and sciences, or for outstanding service to the academy.