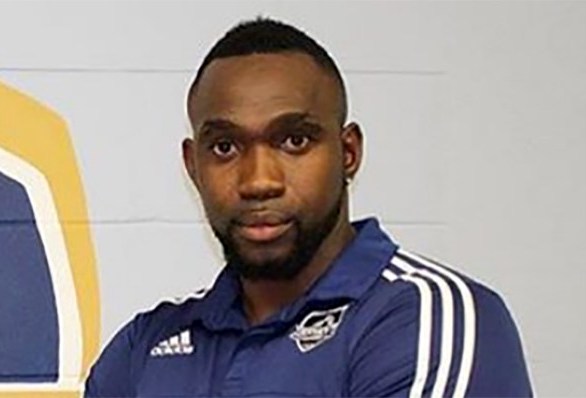 Claude Davis, 41, former defensive player on Jamaica’s national Reggae Boyz football team, is a new football academy in Florida that will receive coaches from Liverpool three times per year as part of its program. The Liverpool International Academy of Central Florida will operate under a five-year deal between Davis and the new English Premier League champions Liverpool FC. Davis will be part owner and technical director of the new football academy. The former Portmore United player is having a big impact on Florida after a career that included 68 appearances and twice scoring for the Reggae Boyz between 2002 and 2012.

Davis received the title of Coach of the Year for his work at William Boone High School from the Orlando Sentinel Varsity during their 22nd annual awards ceremony held virtually in June 2020 in his second season as coach at the Florida boys’ school.

Since 2014, Davis has been coaching in the US and received a Coaching A License in 2019. It has been his dream to be part of the new Liverpool International Academy in Florida.  He played for most of his career in England., and, being familiar with how the academies operate, approached the 19-time English League champions with his proposal at the beginning of 2020. The club was so impressed with his plans that they signed the long-term agreement to utilize their curriculum and the Liverpool name and to send coaches to the new academy three times a year to work with the coaches brought in by Davis.

During his career, Davis, who was born in Kingston, served as captain of the Reggae Boyz several times and had two seasons at Derby County before signing with Crawley Town in 2011. He led this team to an unbeaten 13-game season and had a large role in its promotional campaign. He was the first international player to play for the club. In the same season, Davis led the Jamaicans to their 3-2 win over New Zealand in 2013. He played for Preston North End in England on loan in 2003, signed with them in 2003, and was named Player of the Year in 2005-2006 before joining Sheffield United with a £3.5million in 2006 and then moving to Derby County.