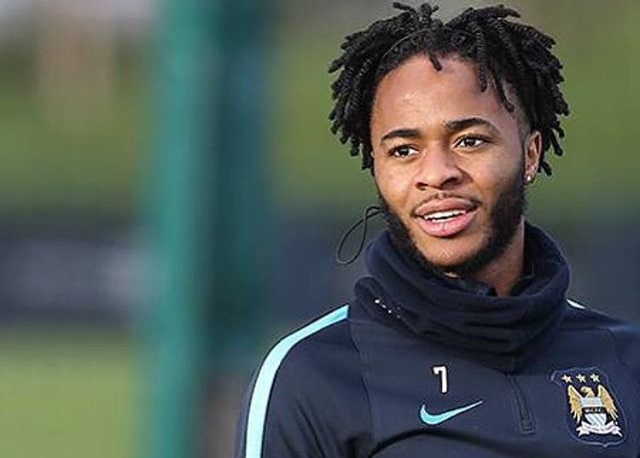 Raheem Sterling, star player with Manchester City, is talking with technology super-firm Apple to make a deal in which he becomes a global ambassador for the company. Sterling could be the figure-head of Apple’s promotions surrounding the European Championship in the summer of 2016. If the deal is finalized, Sterling will receive some £250,000 per year to join a group of global sports ambassadors that already features Serena Williams and Neymar. Everything depends on if Sterling, 21, can be achieve the top fitness level needed to be named to Roy Hodgson’s squad for the competition in France in the summer.

Sterling  was born in Jamaica. He moved to London at the age of seven and began his career at Queens Park Rangers before signing for Liverpool in 2010. In July 2015, following a lengthy dispute over a new contract, he was signed by Manchester City in a transfer potentially worth £49 million, the highest transfer fee ever paid for an English player.

He represented England at under-16, under-17 and under-21 level before being capped at full level by the national side in November 2012, and performed at the 2014 FIFA World Cup.