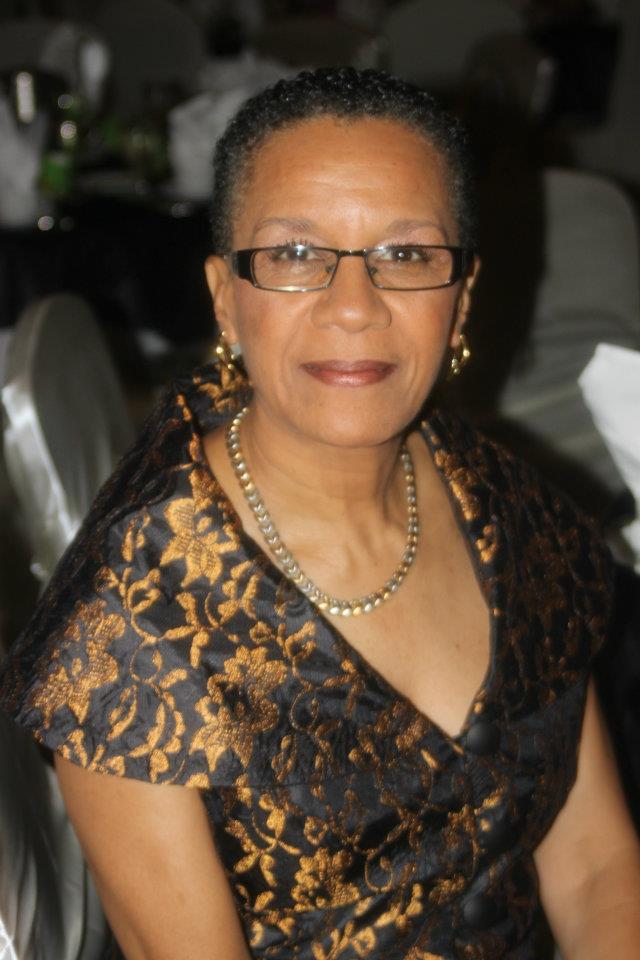 Fae Ellington, the chairman of the Jamaica Information Service Advisory Board, has received the “It’s Just POSH” award from the Women of the Diaspora Leadership Conference. Ellington was one of eight women recognized for the contributions they have made to the Jamaican Diaspora as well as to empowering women on the home island. Shelly-Ann Richmond, the president and CEO of “It’s Just POSH,” noted Eilington’s influence as a broadcaster on the television industry in Jamaica and on the media in general.