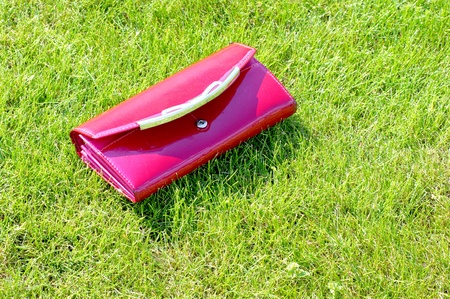 Nayanda Francis, 38, did not have much confidence in the Jamaican police after hearing reports of corruption throughout the force. But now she is singing the praises of Christopher “Ivan” Smith, a sergeant at the Darling Street Police Station, who returned a purse she had lost in May 2015 in downtown Kingston. Smith found her purse, which contained $4,000 – all the money Francis had – and held the money until he could contact its owner. Francis says the honesty of the policeman has restored her trust in the authorities and given her a new outlook on life. Sergeant Smith says it is become of the relationships he has built with people in the community that he was contacted by a business owner who found the purse and turned it over to him to do with it “what he saw fit.”