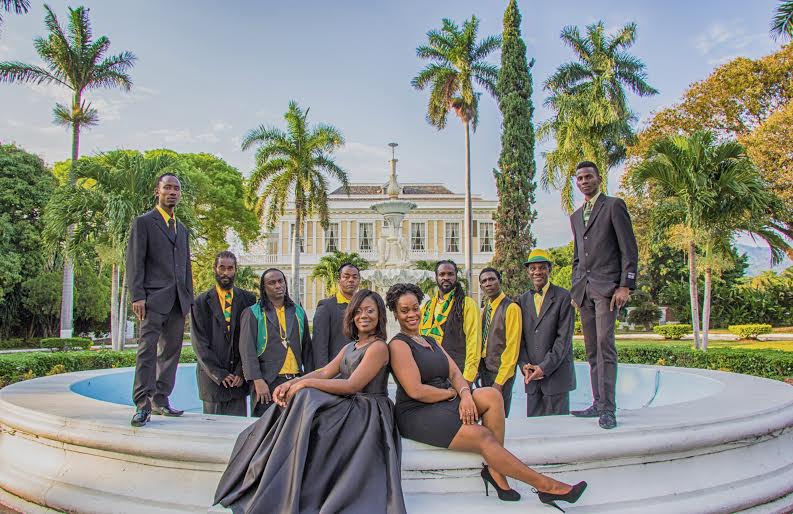 The top ten finalists in the Jamaica Festival Song Competition will be performing their winning songs across the country in an island-wide roadshow, leading up to the National Final. Organized by the Jamaica Cultural Development Commission (JCDC), an agency of the Ministry of Culture, Gender, Entertainment and Sport, the 50th Anniversary Roadshow will be making stops in town squares in various parishes over the next few weeks, beginning with Annotto Bay, St. Mary on Saturday, June 11.

This Saturday’s road tour will cover the parishes of St. Mary and St. Ann, with the first stop, Annotto Bay Square, beginning at 10:00 am. From there the tour will move to the High Gate Square for 1:00 pm, then on to the Hi Lo Car Park in Port Maria by 3:30 pm. The last two stops on Saturday will be at the Stewart Town Square, at 5:30 pm and the Ocean Village Shopping Centre in Ocho Rios at 8:00 pm.

On Wednesday, June 15 the tour will make one stop in the west at Pier One in Montego Bay, with the show beginning at 9:00 pm. The roadshow resumes on Friday June 17, this time covering the parishes of St. Thomas and Portland. The first stop will be in Yallahs, beginning at 10:00 am, then it’s on to Morant Bay for 12:30 pm. The next stop will be Golden Grove at 2:30 pm, then Hector’s River at 5:00 pm. The last stop for the day will be in Port Antonio, Portland at 7:00 pm.

The final leg of the roadshow will be on Friday, June 24 and cover Kingston and St. Andrew. The first stop of the day will be at Papine Square, at 10:00 am. Cross Roads at 12:15 pm is next, followed by Parade, Downtown Kingston at 2:30 pm. By 4:15 pm the roadshow will be pulling into Portia Simpson Miller Square, Three Miles; and the last stop of the day will be Mandela Park in Half Way Tree, at 8:00 pm.

As this year marks the 50th anniversary of the Jamaica Festival Song Competition, the finalists are competing to have their song be the golden jubilee anthem of Jamaica’s longest running song competition.

According to Director of Marketing and Public Relations at the JCDC, Stephen Davidson: “The Festival Song 50th Anniversary Roadshow will give not only give the finalists a chance to perform live for audiences across the country, but will also give the public a chance to learn the winning songs and pick their favorite that they will be carrying for the Competition’s finals.”

Davison further stated that in addition to competing for a chance to have their song be the signature song for the 2016 Emancipation and Independence Celebrations, finalists also have a chance to win over a million dollars in cash.

The Jamaica Festival Song Competition is the longest song competitions in Jamaica that continues to unearth and showcase several talented individuals each year. This competition which started in 1966 has been the driving force behind some of Jamaica’s acclaimed singers and song writers.