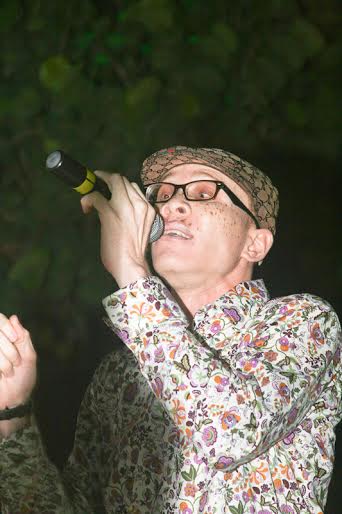 As the anticipation builds for the grand final of the 2015 Jamaica Festival Song Competition, the finalists will have another chance to entertain patrons at the Reggae Two Reggae Live Music Thursday, on July 2, 2015 starting at 9 p.m. at 2 Chelsea Avenue, Kingston 10, home of No Rush Auto Care and Scotchies. This event is being held in association with the Jamaica Cultural Development Commission (JCDC), an agency of the Ministry of Youth and Culture.

Admission is Adults $300 for singles and couples pay $500. All are invited to come out and enjoy some live music and food, as we prepare for Festival 2015 celebrations across the island.

The 2015 Festival Song that will be chosen at the grand final on Saturday July 4 should primarily capture the spirit and the essence of the festivities associated with the Emancipation and Independence celebrations and also be popular with the people. The Grand Final of the Jamaica Festival Song Competition will held at the Ranny Williams Entertainment Centre starting at 8:00 p.m.

The Jamaica Festival Song Competition is one of the longest song competitions in Jamaica that continues to unearth and showcase several talented individuals each year. This competition which started in 1966 has been the driving force behind some of Jamaica’s acclaimed singers, song writers and producers.