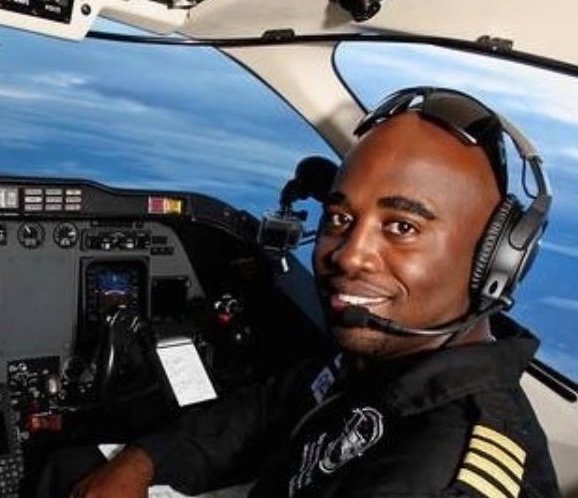 “Hero of a Thousand Faces,” a film featuring Jamaican pilot Captain Barrington Irving, has been chosen for screening at the American Black Film Festival. In the ten-minute film, Irving, who holds the Guinness Book of World Records title as the youngest man and first Black man to fly around the world, talks about his upbringing and the adversity that he overcame to become a success. The film was directed by Fabien Cardenas and Gabriel Andrews; written by Cardenas, Andrews, and Michael Anderson; and produced by Andrews and Anderson. It stars Captain Barrington Irving as himself.

Barrington Irving was born in Kingston, Jamaica, in 1983, and grew up in Miami, Florida. He graduated from Miami Northwestern Senior High School and turned down several football scholarships to pursue his dream of a career in aviation. He went on to attend Broward Community College and graduated with honors from Florida Memorial University. Following his graduation, Irving founded the nonprofit Experience Aviation with the goal of helping minority youth pursue aviation careers. 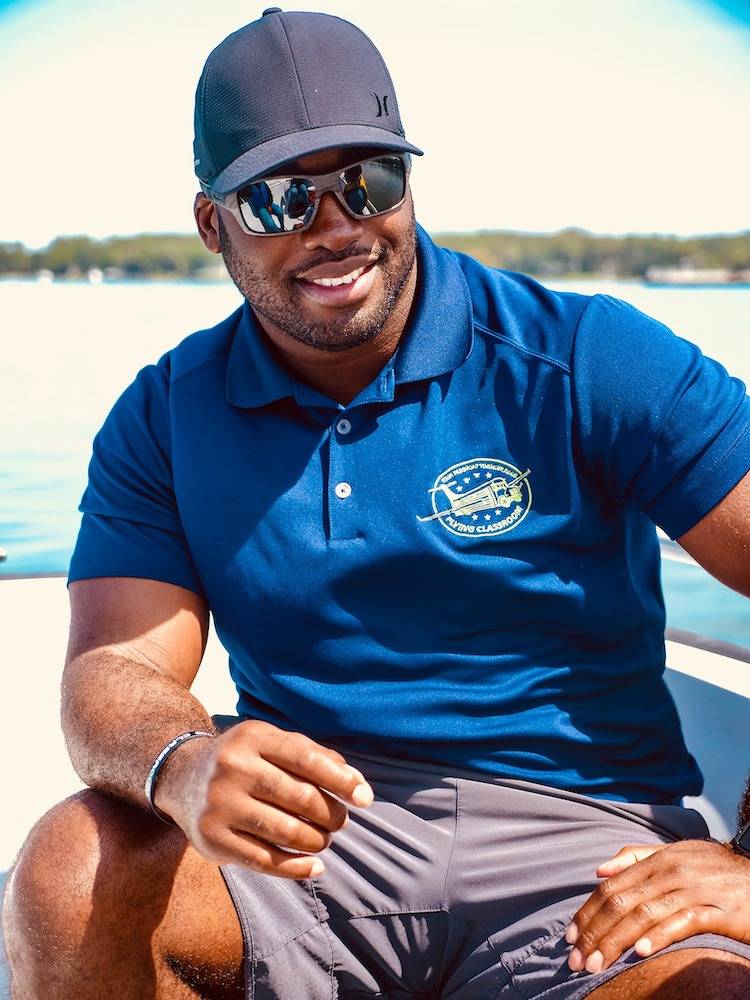 In 2007, Irving became the youngest person to make a solo flight around the world. He is also the first Black person and the firm Jamaican to do so. Also in 2007, he was recognized for his pioneering work in education technology with a Congressional Resolution and was named a “National Geographic Emerging Explorer in 2012. Irving also received the NASA Trailblazer Award, the Guinness World Record, and the NBAA 2019 America Spirit Award.

His record as the youngest person to fly solo around the world was broken in 2012 by Carlo Schmid of Switzerland and in 2014 by Matt Guthmiller, 19.

The American Black Film Festival is a yearly event designed to recognize Black filmmaking talent by highlighting quality content for film and television created by and about people of African descent. It was founded in 1997 by Jeff Fridays as a means to strengthen the Black entertainment community through sharing of resources, education, and artistic collaboration. It has become a valuable resource for diversity in Hollywood, providing a platform for emerging Black artists. The festival represents the largest gathering of Black film and television enthusiasts in the United States, historically hosting 7,000 to 10,000 participants in Miami Beach every year.