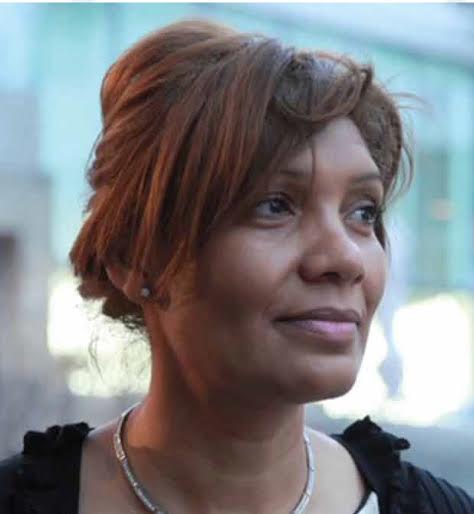 Local LGBT activists and the Broward College Gay Straight Alliance (GSA) invite the South Florida community to the film screening of the compelling Jamaican LGBT documentary, Taboo Yardies. The film examines the socioeconomic and sociopolitical environment of Jamaica that allows for violence against lesbian, gay, bisexual and transgender individuals. Filmmaker, Selena Blake, who has been on tour throughout the United States with her film will be answering questions following the screening. Angeline Jackson, the Executive Director of QCJ, will also be attending.

Jackson has been sharing her inspiring story of surviving “corrective rape” and becoming an activist fighting for justice for LGBT women in Jamaica. She was acknowledged by President Obama during his visit to Jamaica earlier this year. Speaking of Jackson, President Obama said:  “As a woman and as a lesbian, justice and society weren’t always on her side…but instead of remaining silent she chose to speak out and started her own organization to advocate for women like her, get them treatment and get them justice and push back against stereotypes and give them some sense of their own power. And she became a global activist.”

LGBT activist, Attorney Ghenete Wright Muir, also of Jamaican descent, has worked to coordinate this event to bring greater attention to the plight of the LGBT community in Jamaica and to assist with fundraising for QCJ, an organization dedicated to improving the lives of lesbian, bisexual women and transgender individuals in Jamaica. Wright Muir works as a Senior Attorney for The Florida Bar and has long been a leader in the legal community and the community at large. Wright Muir is a past president of the T.J. Reddick Bar Association and former member of The Florida Bar Young Lawyers Division Board of Governors. She has also been very active in the City of Sunrise where she resides and currently serves on the Advisory Board of Adjustment. She has taken the lead on the Thou Art Woman movement to create more spaces to support and celebrate LGBTQ women and transgender individuals.