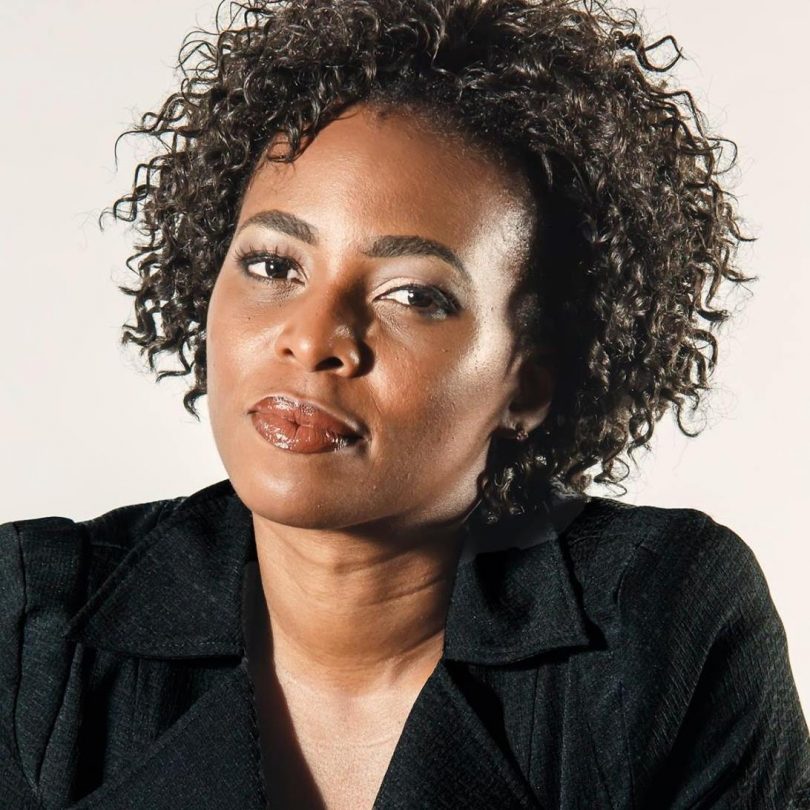 Jamaican actress Stacy Rose has a starring role in the film “Life…,” which has been selected for screening at the 2021 Toronto Black Film Festival. “Life…” was written, directed, and produced by Mirlande Amazan of The Camazan Group, a film company dedicated to the creation of “socially conscious, spiritually aware…thoughtfully dramatic films.”

“Life…” explores the intrapersonal fragility of psychologist Dr. Rhemi Hathaway as she helps others navigate issues in their own lives. Delving into the lives of her patients, Dr. Hathaway embarks on a journey of self-discovery, and when this self-discovery reaches its pinnacle, she finally recognizes her own needs.

Actress Stacy Ann Rose was born and raised in Kingston, Jamaica, migrating to the United States at the age of 15 to join her parents who had moved there years before to make a better life for Stacy and her younger brother Andrew. She attended Miami Dade Community College and Florida State University before earning her Bachelor’s and Master’s degrees in international business and marketing at the Florida International University. 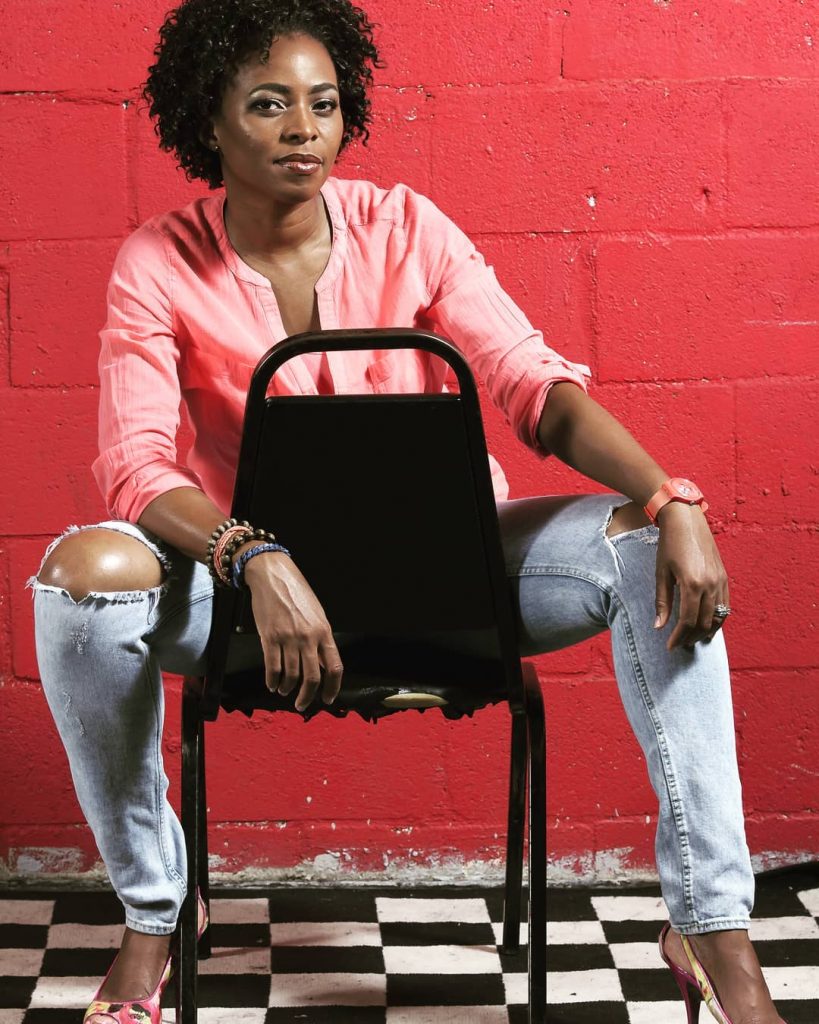 Stacy showed her love for the performing arts from a very young age, and at nine, she appeared in her first play with her church’s drama troupe. She competed and excelled in regional and national speech and drama competitions in Jamaica, and after moving to the US, continued to follow her passion for the stage by participating in numerous theatrical productions while continuing her academic pursuits. She then focused on film, television, commercials, and production, along with voiceover-radio and print work. Stacy has had roles in “Dolphin Tale,” “Hoot,” “The Glades,” “Burn Notice,” and other film and television productions. She features in a recurring role as “Dr. Robbins” in the HBO hit “Ballers.” She also produced the feature film “Break the Stage,” which was released in 2017.

In addition to the stage and screen, Stacy has a love of radio and for more than the years has served as program host on the internationally syndicated Caribbean Gospel Music Show “Island Praise,” which is heard every week throughout Africa, the Caribbean, and Pacific regions. Every Saturday, Stacy can also be heard on “The Love Doc n G.I.R.L. Power Radio Show,” one of the most popular Caribbean music programs on the air.

Rose said she was very happy that “Life…” has been chosen as an official selection of the Toronto Black Film Festival and that it was an “honor and a privilege to be involved with bringing this powerful story to life.”

Mirlande Amazan, the writer and director of “Life…,” was born in Haiti and is of Syrian and Cuban descent. She migrated to New York City with her family when she was three. She began her professional life as a psychotherapist and had a long career in mental health. She has degrees in both psychotherapy and ministry and operates a nonprofit focused on mental health and spiritual growth. Her work as an international model inspired her to pursue acting, directing, and producing as she brought her unique experiences as a therapist to the scripts she writes. She puts all of these skills to work in her debut film “Life…”

The Toronto Black Film Festival launched in 2013 as a successor to the Montreal International Black Film Festival created by actress and filmmaker Fabienne Colas. The annual film festival is sponsored by the Global Television Network and TD Canada Trust and is held each February as part of Black History Month. It screens a selection of films by African, Caribbean, African American and Black Canadian filmmakers.

Prior to the COVID-19 pandemic, films were shown at various venues throughout Toronto. This year, the ninth year of the event, the Toronto Black Film Festival (TBFF) will be held online from February 10 to 21, 2021. Films will be screened using the CineSend platform, which provides viewers with a high-quality in-home film experience, as well as studio-grade security for the filmmakers. All of the Black Market panels will be live-streamed on the festival’s Facebook page free of charge. “Life…” will be available for virtual screening throughout that time period.