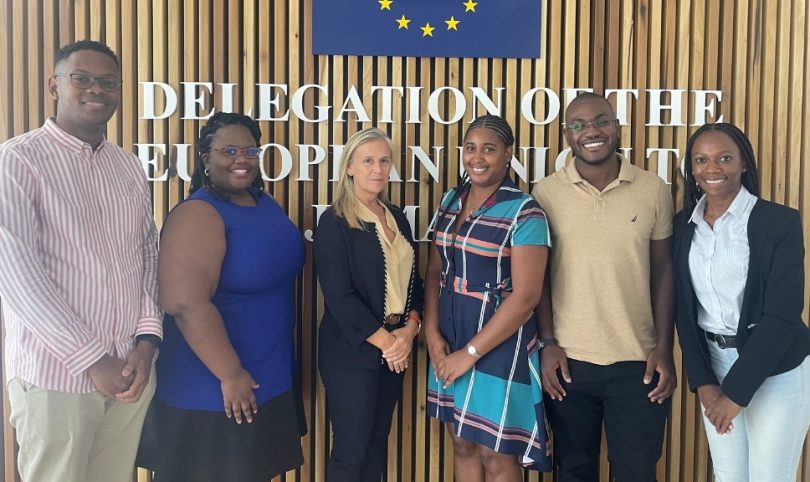 Jamaicans Jevaughn Henry, Loya Haughton, Renée Duhaney, Clenmar Rowe, and Moesha Henry are on their way to Europe after being selected for Erasmus Mundus Scholarships for 2022. These five students represent the largest group of scholarship winners from Jamaica since 2014. They will be pursuing two-year master’s degree programs in science, technology, and engineering at some of the top universities in Europe.

Marianne Van Steen, the European Union’s Ambassador to Jamaica, expressed her delight about the number of scholars from Jamaica in 2022. An Erasmus alumna herself, Ambassador Van Steen said she spoke with the scholars before they left and was encouraged to listen to them describe how they hope to use their study experiences overseas to help Jamaica and other Caribbean nations address various challenges. The ambassador added that the Erasmus experience will alter the students’ lives in meaningful ways.

The Erasmus Mundus scholarship program is designed to encourage educational enrichment and understanding between different cultures. Working on joint master’s degrees, the students study at universities in at least two different European countries. Over 30 Jamaicans have received the scholarships since 2004. 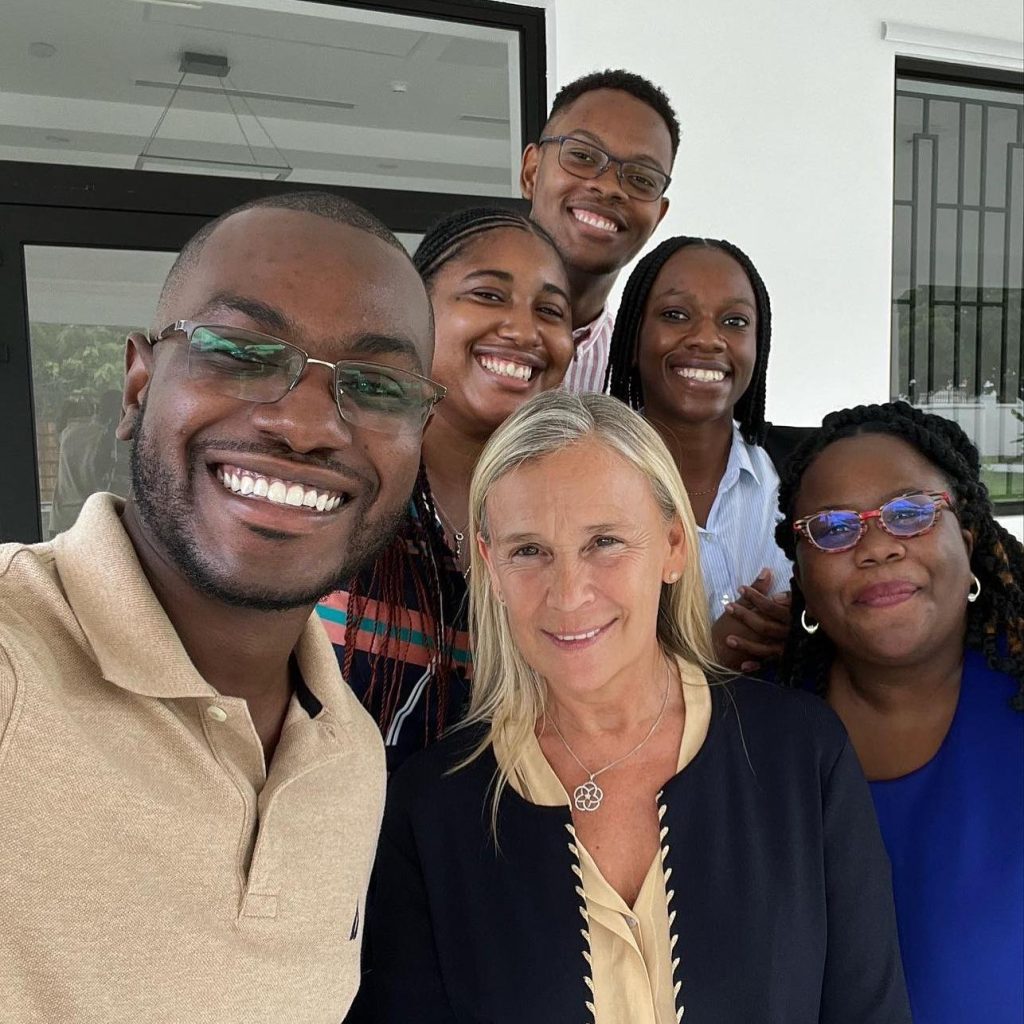 According to Symone Betton Nayo, head of Jamaica’s Mission to the European Union, the program is seeking more Jamaicans to avail themselves of the opportunities the scholarship offers. Betton Nayo said that the greater number of students in 2022 highlights the value and importance of the long-time partnership between the European Union and Jamaica, adding that education and culture represent solid ways to manifest growth and action. The Jamaican Mission to the European Union in Brussels, Belgium, plans to continue its work with the European Delegation in Kingston, the Erasmus Program in Brussels, institutions of higher learning in Jamaica, and other stakeholders to raise the public’s awareness of the many opportunities that are available.

The Erasmus Mundus Joint Masters scholarships are open to students at the master’s level from anywhere in the world. Applicants must have BA degrees or be in their final year of BA studies and graduate before the Erasmus master’s program begins. Equivalents to the BA level of learning are also accepted if they are officially recognized by national laws and practices in the country awarding the degree. The high-level, integrated Erasmus study programs are created and delivered by a global partnership of higher education institutions and involve institutions from three different countries, two of which must belong to the European Union. The scholarships cover the costs of student participation in the program, travel expenses, and a living allowance.