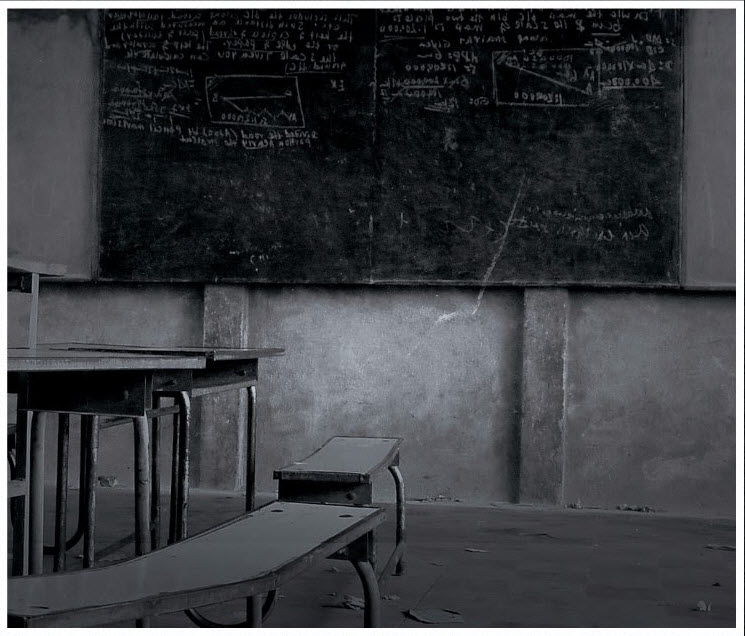 Independent Hip Hop artist Five Steez has released True School, his fourth track this summer, from his new EP, HeatRockz. Over an eerie sample expertly chopped by producer Mordecai, he dances in between the upbeat drums, delivering multiple punches, and pledging allegiance to ‘true school rules’.

“That’s the code we live by,” says Five Steez. “It’s not about old school versus new school. It’s about the true essence of the craft in both.”

Five Steez takes on everyone from so-called lyricists whose pen “went on vacation” to acts who “look and sound alike”. He raps, “I wouldn’t let them round the mic / I spit a few punches and the crowd is hype”. While the verses are laced with clever bravado, he shouts out his listeners in the song’s anthem-like hook.

On HeatRockz, True School is track #4, following Dirty Couch, Encore and Mic to the Check (in that order), which were released this summer. The EP is entirely produced by Mordecai and is said to be Five Steez’s most aggressive project to date. It will be fully available for free download on Tuesday, August 30 at http://bit.ly/HeatRockz.

Previous Five Steez projects include his 2012 debut album, War for Peace – which received great reviews from various outlets, including digital store, iTunes – and his 2014 EP, These Kingston Times, listed by World Hip Hop Market as one of the year’s best international Hip Hop releases.