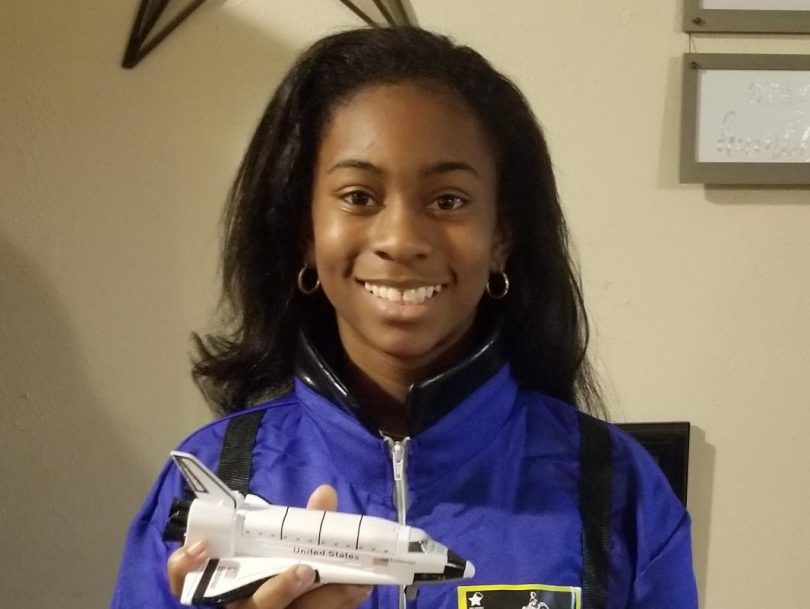 Jayda Washington-Boothe, 12, who is of Jamaican & Bahamian descent, has received the 2020 NASA Rocket and Space Center Scholarship for Robotics. The scholarship covers tuition and room and board in Huntsville, Alabama. Jayda won the scholarship after completing a rigorous application process, which included providing a resume and references, completing a research project, and patch application. She worked on the application from August through November of 2019. 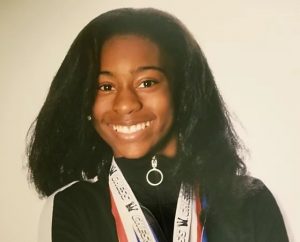 The Broward County, Florida, six-grader attends public school, where she participates in many activities. These include programs and organizations such as Black Girls Code-Miami Chapter, IT Women, Girl Up, Word Camp Miami, Broward County Chess Ambassador/Queen, Vex Robotics SECME, National Junior Honor Society, and The US Chess Federation. Jayda is also involved in volunteer work at organizations including Dare to Care Outreach, The Faith Center Ministries Youth Department, “Hands on Broward”, and Hurricane Dorian Relief Efforts. She also volunteers at Youth Service Day Events and The Mayors Chess Challenge of Broward County. 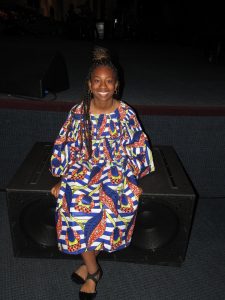 Jayda Washington-Boothe was a speaker at a computer programming conference at the age of nine and has since gone on to speak at the Children’s Services Council 2018 Status of Girls and Young Women in Broward County, NBC Channel 6 “Day of the Girl in STEM,” and was a NASA Space Camp Finalist. She was featured as one of eight speakers on a WordPress panel at Word Camp Miami 2018 where she and other young people provided their insights about how they used the WordPress platform, how their friends used it, and what they published on WordPress. 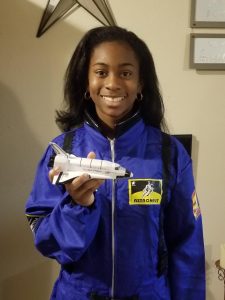 Before receiving the NASA scholarship, Jayda was the recipient of the Florida State Representative Richard Stark Community Service Award and was also nominated nominee for the City of Coral Springs MLK Monument Award for her leadership ability and community service.

Jayda was born and raised in Florida, and while she experienced some medical challenges, she used these challenges to inspire other young people to become great in whatever they want to do, particularly in the things she loves, which include soccer, chess, robotics, STEM, coding, and track and field athletics.

Jayda has many goals she would like to accomplish in her future, including becoming a software engineer, a professional chef, a philanthropist, and a professional athlete.