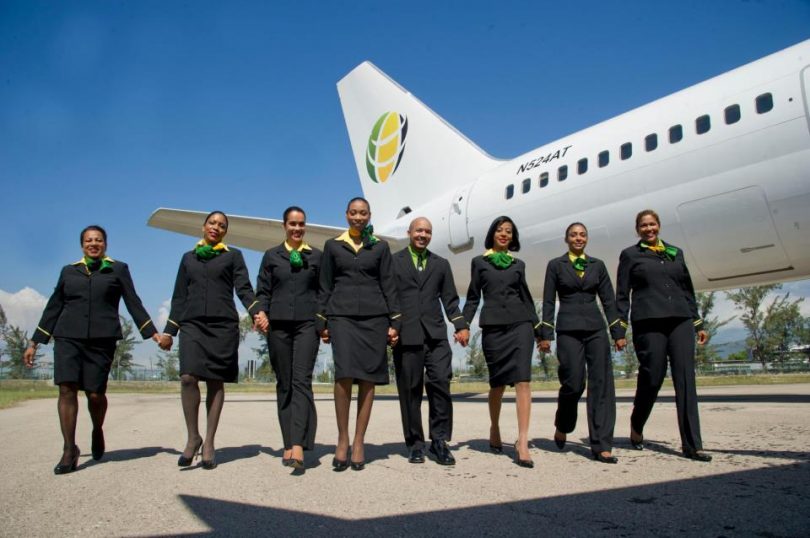 Jamaican aviation veteran, Glenn Logan, and French-based W&Y SAS, led by Yann LeProvost, have officially taken over operations of the troubled Fly Jamaica Airlines from its previous owners, Paul and Roxanne Reece of Guyana. Flights are scheduled to resume in September 2019. 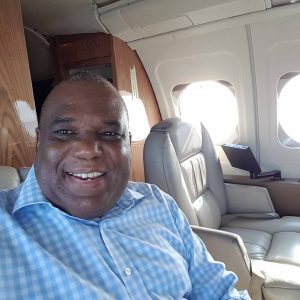 Logan is no stranger to the aviation industry. He held positions within Air Canada, Air Jamaica, and other airlines. Plans for the revamped Fly Jamaica Airlines include vacation opportunities and a hotel that provides the first-class services that tourists’ desire.

The investors will immediately begin addressing the airline’s top issues that include payment of outstanding debts, ticket refunds, and the payment of salaries. The company will undergo a complete rebranding that includes a new logo and posters.

When flights resume in September, New York and Toronto will be the airline’s primary focus, with an additional flight planned in the future for Ft. Lauderdale. The new investors are working with the Jamaica Tourist Board to open an office in Montego Bay and begin departures from the city.

Flights will initially focus on North American destinations from its headquarters in Kingston. To take full advantage of the tourist trade, the rejuvenated airline is also working closely with tour operators in France, Germany and South America. 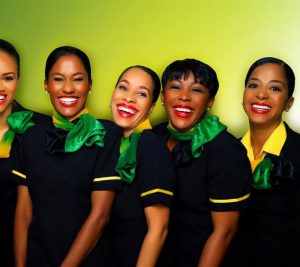 The airline was originally launched on Feb. 14th, 2013, with headquarters in Georgetown, Guyana. Fly Jamaica Airlines first encountered problems on a Nov. 9, 2018 flight from Toronto, Canada. The Boeing 757 aircraft was forced to make an emergency landing at the Cheddi Jagan International Airport with over 100 passengers on board.

Paul Reece, who was the chairman and CEO at that time, indicated that the airline’s resulting problems stemmed from a lack of aircraft and the company’s inability to recover from the emergency landing. In the aftermath, the company also canceled a number of flights and delayed others, leaving passengers stranded.

The takeover and rebranding of Fly Jamaica Airlines by Logan and LeProvost will breathe new life into an essential service to the island. Millions of people visit each year to vacation and conduct business. The renewed airline will be an integral part of the economy and allow it to soar to new heights.