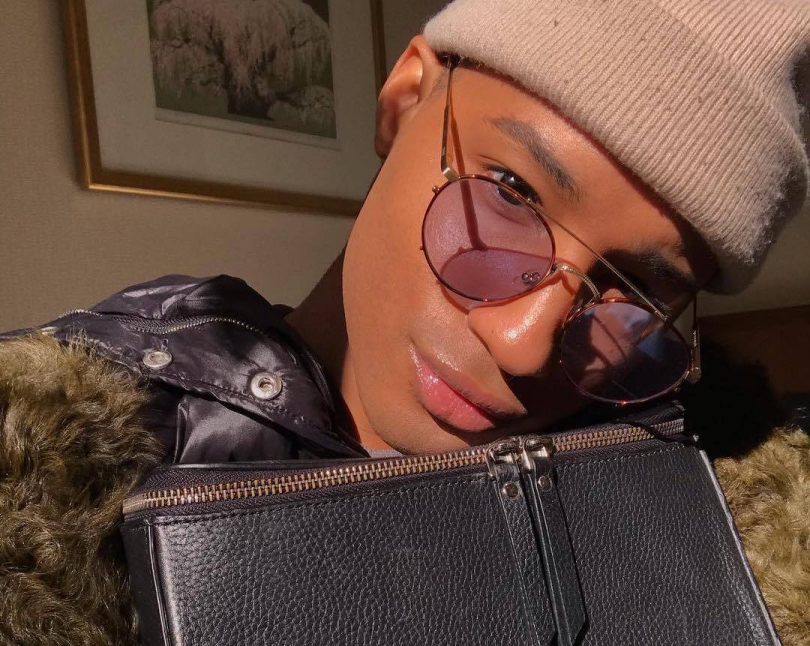 Forbes magazine’s article on fashion accessories, which it describes as an easy way for fashionistas to add their own personal touches to their everyday style, cites the handbag as one of the most practical ways to accessorize and has compiled a list of the best handbag options available from Black-owned brands.

Among the eight brands featured is that of Jamaican-American designer Brandon Blackwood. Forbes displayed Blackwood’s mini leather crossbody bag, which features an adjustable crossbody strap, as representative of his work. The bag is available in several variations, including one in pink shearling; the brand has more than 300 styles in all shapes and colors to suit any imaginable occasion.

Blackwood, 29, has successfully developed his brand into a multi-million-dollar entity in less than six years. He came to the public’s attention in 2020, when he launched his “End Systematic Racism” tote, giving a percentage of the proceeds from its sales to the Lawyers Committee for Civil Rights, a pro bono legal aid program. The tote sold out in hours, and the fact that celebrities like Kim Kardashian, Doja Cat, and Jessica Alba promoted his brand brought him instant fame, and predictions held that he would make $30 million in revenues in 2021. 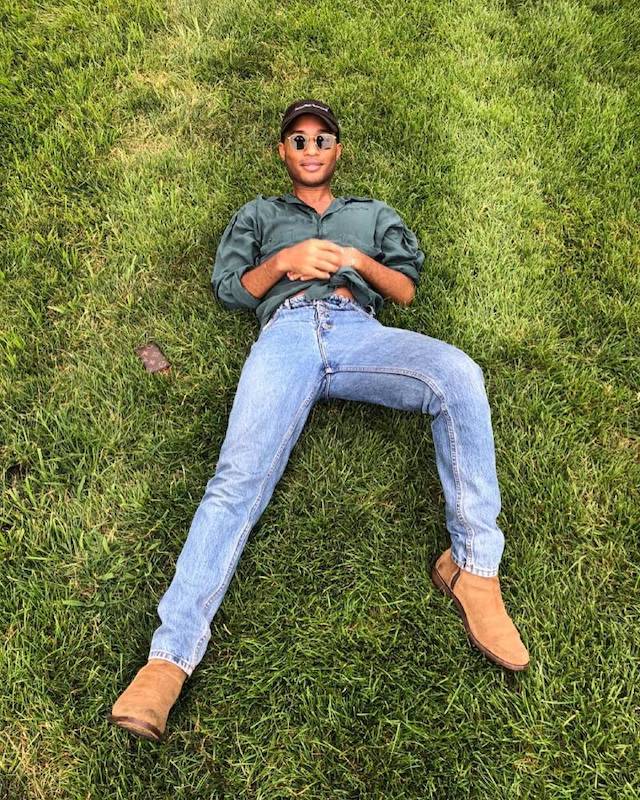 Blackwood was born and raised in Brooklyn, New York. His parents thought he was studying for a neuroscience degree at Bard College, but he secretly pursued a career in fashion instead. He interned at Bergdorf Goodman and Elle Magazine, working all the while with a manufacturer to create custom handbags for himself. When the title of his thesis was announced on graduation day, his parents expected a neuroscience topic, but heard the actual thesis title, which was “Diane von Furstenberg: Feel Like A Woman, Wear a Dress.”

He returned to Brooklyn after college in 2013, working as a buyer at a consignment shop. Then people began complimenting the backpack he had designed for himself and asked where they could buy one. This was it, and Blackwood decided to create a brand that individuals would be proud to wear. He trademarked his name and saved $7,000 to officially launch his brand in 2015. Initially, he offered four handbags named for his brother and some close friends; he could not get his products into stores because no one knew who he was, and no one was looking for Black-owned brands at the time, he said. This all changed when he turned to Instagram to connect with customers, and his designs attained a cult-like status. 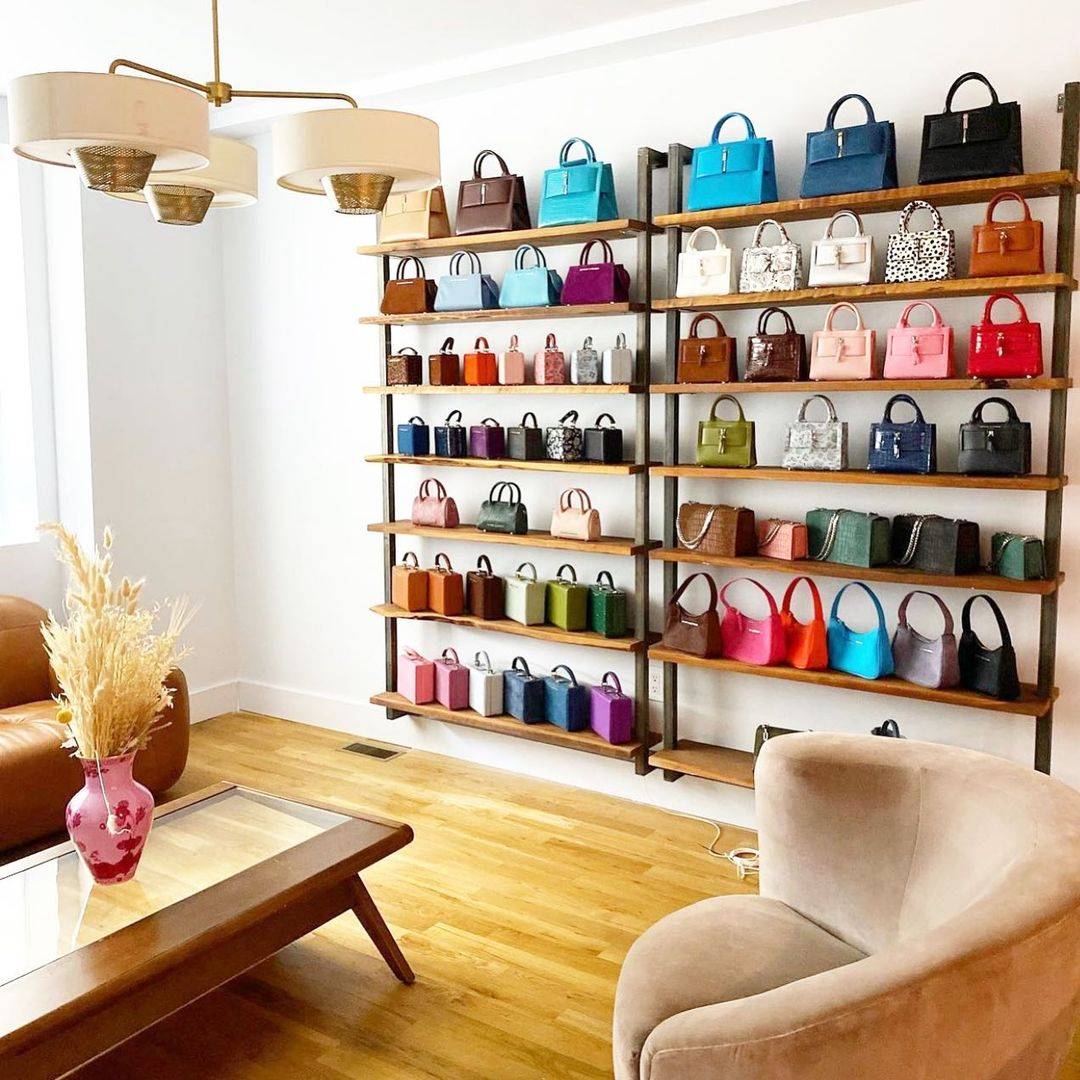 In 2020, his brand really caught on when he released the ESR (end systemic racism) tote with an initial collection of 500 bags in 37 colors and made of various materials. When they sold out in two hours, Blackwood knew it was “more powerful and necessary” than even he expected. He now sells his handbags in prestigious stores for prices ranging from $70 to $8,500.