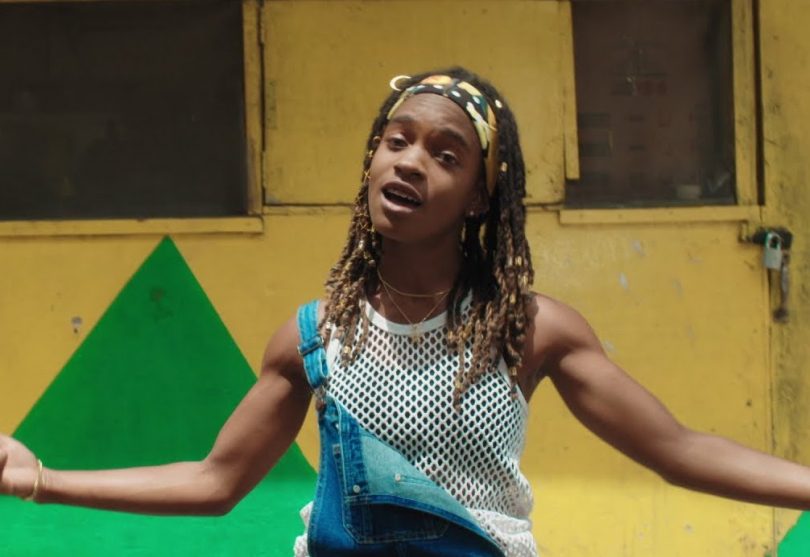 Jamaican recording star Koffee, 21, received an award honoring her hit single “Lockdown” at the 52nd annual National Association for the Advancement of Colored People (NAACP) image awards ceremony. Koffee’s recording was named “Outstanding International Song” by the organization, beating out her Jamaican musical collaborator Buju Banton, whose song “Blessed” was also nominated in this category. Koffee and Banton received a double nomination in the Outstanding International Song category for their collaboration “Pressure.” Koffee’s “Lockdown” was also chosen ahead of the African afro-beats artists Davido and Tiwa Savage, who were also nominated in the category.

“Lockdown,” which was produced by Dane Ray, explores the hopes and dreams of people who are forced to alter their previously laid-back ways of living to accommodate the changes in society brought about by the COVID-19 pandemic. The video of the song was released on July 12, 2020, in the middle of the pandemic featuring Popcaan, Dane Ray, and other members of the Unruly group and quickly reached millions of YouTube views within days of its debut.

While Koffee has not yet issued a statement on her win, according to Urban Islandz, the young reggae/dancehall star is “elated” at her win of the prestigious NAACP award, as is her whole team. Koffee is happy to receive another major honor for her work and contribution to Jamaican music and culture, sources close to her reported.

Koffee had already secured her place in music history when she became the youngest Jamaican to win a Grammy for “Best Reggae Album” at the Grammys in 2020 for her debut album “Rapture,” which included the breakout hit tune “Toast.”

The announcement of Koffee’s win was made by the NAACP on its social media pages on the fourth night of the week-long virtual award ceremonies, which will end on Saturday, March 27, 2021, and broadcast live on BET.

The NAACP image awards are designed to honor people of color for their achievements in music, television, film, and literature. The organization also recognizes people of color who promote social justice via their creative endeavors.

Jamaica was also represented at the NAACP image awards by Skip Marley, the grandson of reggae icon Bob Marley and son of Cedella Marley in the category of “Outstanding New Artist.” The American singer Doja Cat was the winner in this category.