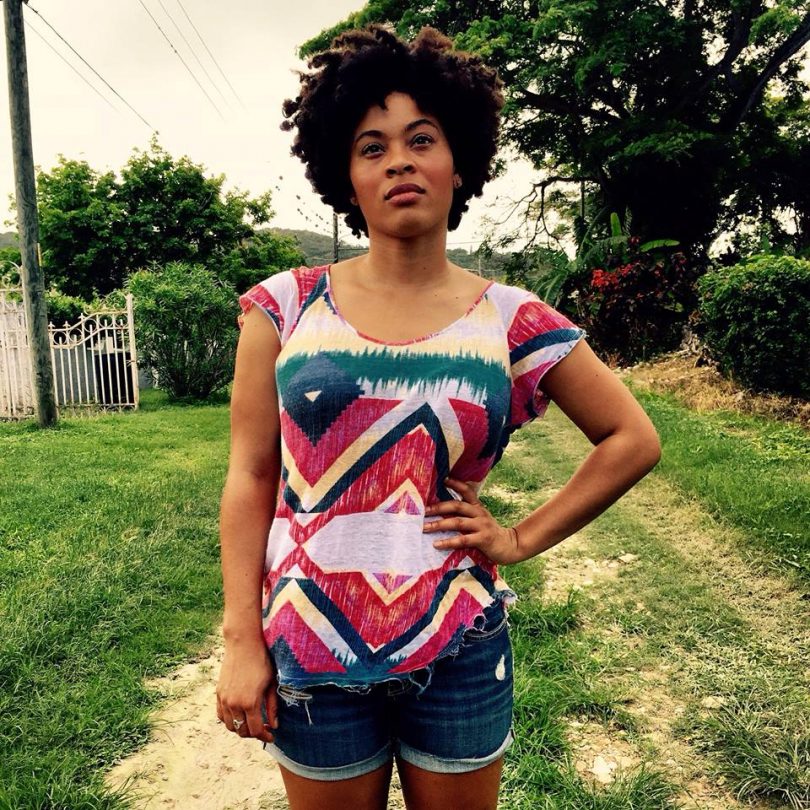 Kalisa Martin was on vacation with her boyfriend Jeff Belizaire in Jamaica when she decided she would like to live on the island permanently. With that in mind, she left her job in New York City where she worked at Tasting Table, a digital site for foodies and raised the money to start the Runaway Jamaica hotel on Kickstarter to make her dream come true. The Runaway Jamaica was the first – and only – bed-and-breakfast venue to be successfully funded via Kickstarter. Martin raised $47,000 to bring the project to fruition. Martin’s Runaway Jamaica is not the typical B&B, but a community-oriented luxury accommodation that serves lunch and dinner. Its focus on local food and cultural experiences linked to its location on the island’s north coast. 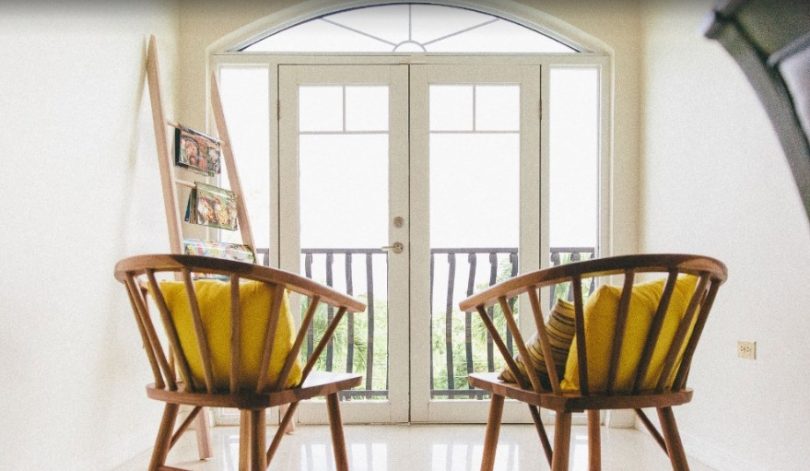 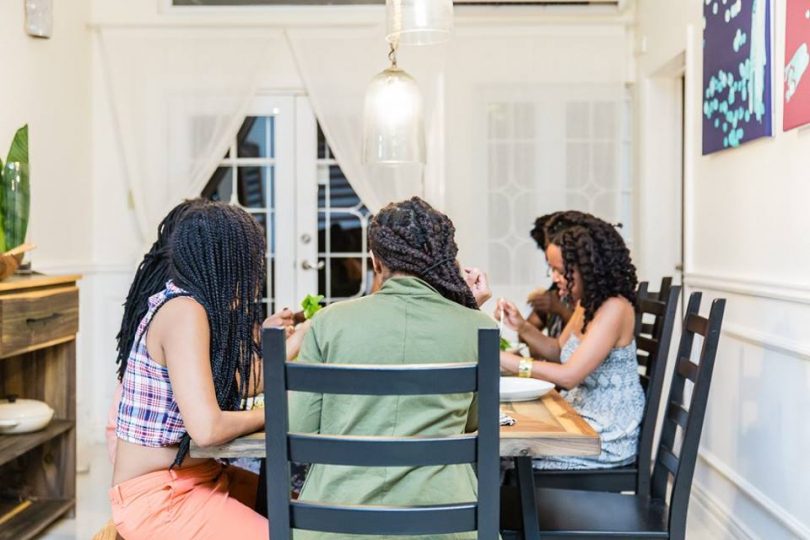 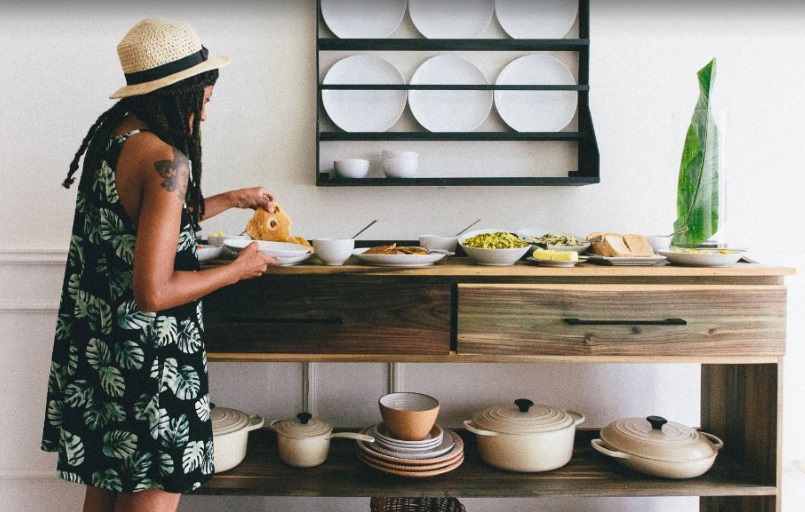 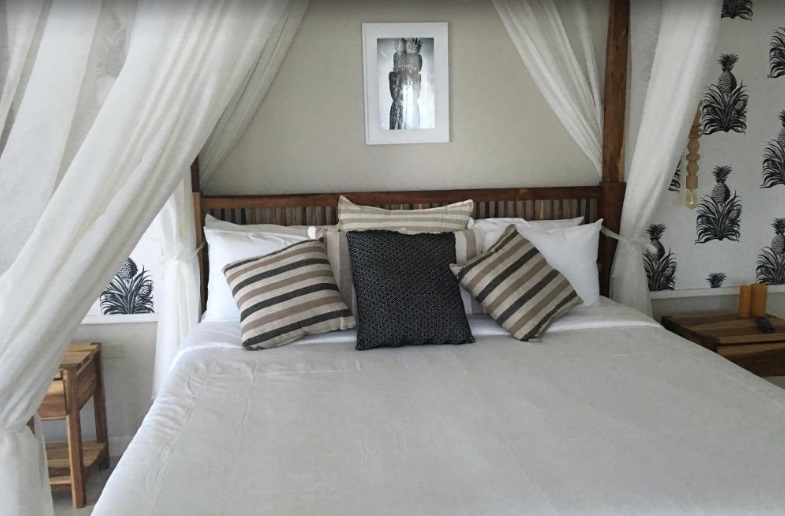 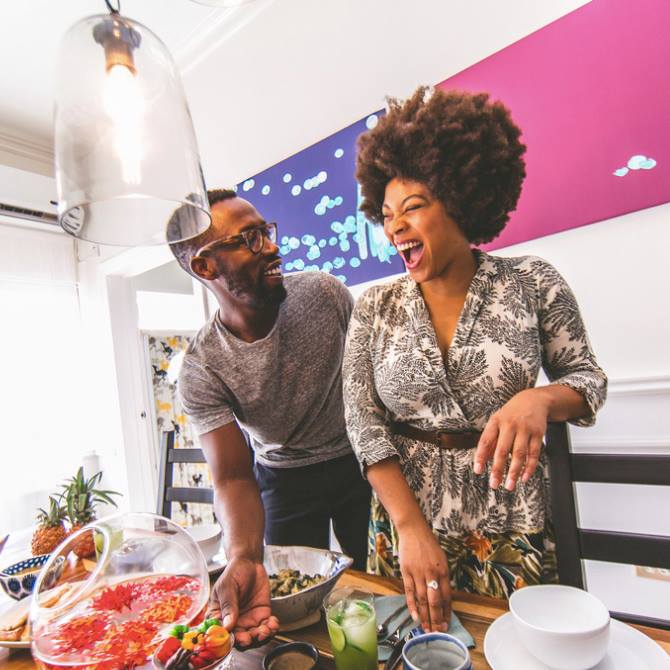 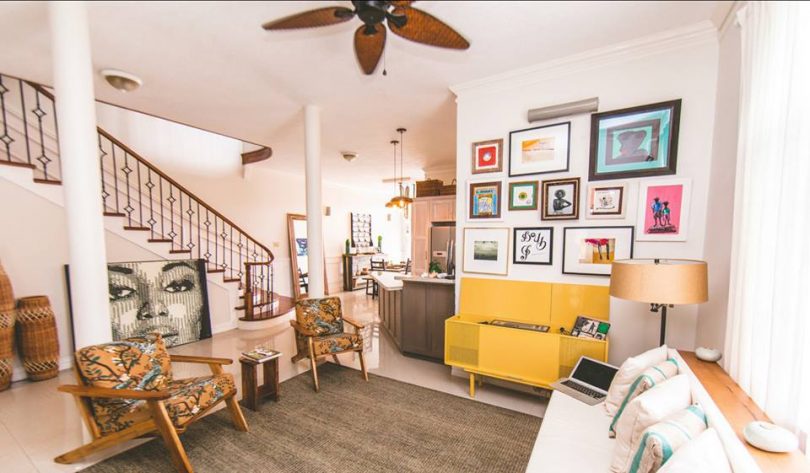 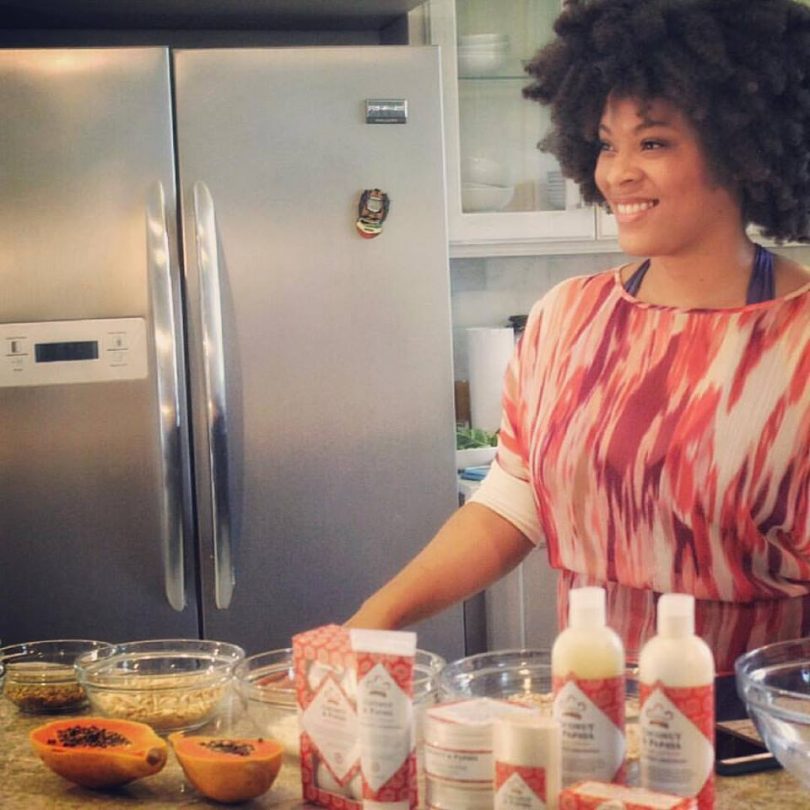 Martin’s previous work in the food industry is serving her well as the cofounder and executive chef of Runaway Jamaica. Calling herself a “food nerd,” she is passionate about ingredients, food access, and issues relating to food culture. This led her to get degrees in food science and nutrition from Cornell University. She also trained at the French Culinary Institute in New York. Martin’s inspiration for her B&B was a desire to create an intimate food experience that could be shared and where she could express her own food philosophy. She selected Jamaica because it is her favorite place in the world. Her parents are Jamaican, while Belizaire’s parents are Haitian, although both were born in the the northeast United States. Both welcome Jamaica’s change of pace after living in New York City for a number of years. The name of Martin’s B&B comes from the town in which it is located – Runaway Bay – and also represents how she and Belizaire “ran away” to follow their dreams. They want to inspired their guests to run away too, even if just for a few days.