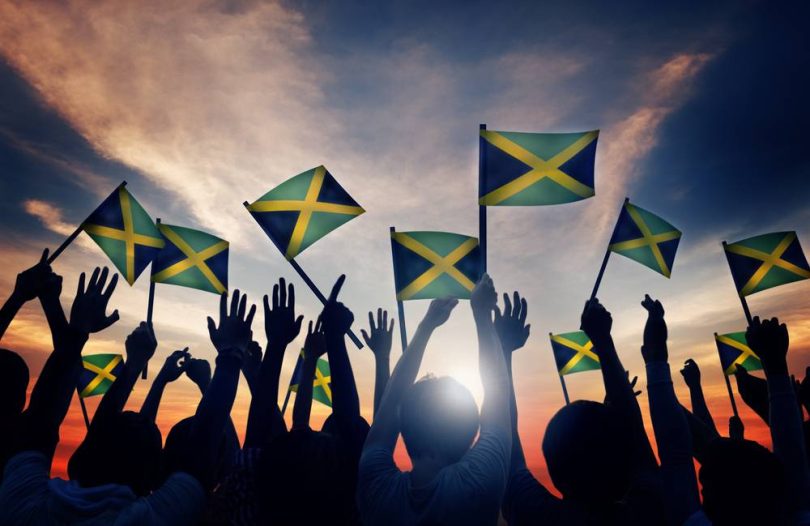 According to a report by Forbes magazine, a business magazine based in the United States, Jamaicans represent the fifth-largest Diaspora population in the world. The report, which used data from the 2020 United Nations Population Division, stated that of all sovereign nations in the world with populations totaling at least 750,000 inhabitants, the share of Jamaica’s native-born population living abroad was 28.6 percent, the fifth-largest number among those nations. The country with the largest percentage of its native-born population living overseas is the Caribbean nation of Guyana, with 36.4 percent.

The report stated that the reasons for countries to have large percentages of their population living abroad included war, economic stagnation, and lack of perspectives. Smaller countries are more likely to be affected by the situation because they are generally at a disadvantage in terms of offering opportunities to move within their borders initially. Remoteness is another factor prompting the populations of smaller countries to move overseas.

The report found that island nations dominated the ranking with as much as 50 percent of their populations settling in other countries. The Polynesian region had the highest overall Diaspora percentage in 2020 at 28.7 percent, with the Caribbean in second place with 17.7 percent.

War and conflict also prompt high percentages of native-born populations living in the Diaspora. Second in the Forbes ranking is Bosnia and Herzegovina, which experienced ethnic war following its declaration of independence in 1991 and had 34 percent of its population living abroad in 2020. In 1992, Albania put an end to over 40 years of communism and isolation from the global community, but bad financial management and continuing civil war disrupted the nation and in 2020 nearly one-third of its population lives in the Diaspora. Other Eastern European nations with high percentages of Diaspora populations are: Moldova, Armenia, North Macedonia, Croatia, and Kazakhstan. Syria, which has a population of some 28 million native-born individuals had some 30 percent of their living overseas.

Even some wealthy nations experience high mobility in their populations. The United Arab Emirates had a Diaspora percentage of over 26 percent, while Hong Kong has seen its native-born population move away at a rate of over 18 percent. Portugal was the Western European country with the largest Diaspora with 18.3 percent, followed by Ireland with 15.3 percent. Both of these countries suffered from low economic growth and opportunities.

Comparatively, only one percent of the native-born population of the United States lived abroad in 2020.