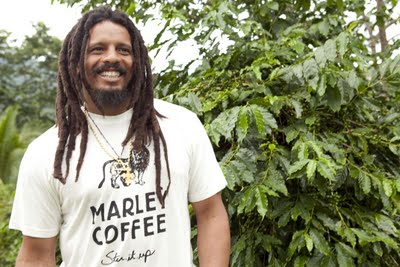 The United States Securities and Exchange Commission (SEC) has charged Shane White, the former chief executive officer of Jammin Java, a coffee company formed by Rohan Marley, with establishing several offshore entities in the United Kingdom to inflate the share cost of the firm by 3,635 percent in 2011. The SEC says that these shares were then “dumped” onto unknowing investors. The SEC investigation was discovered in 2011 when the firm became aware of “unauthorized Internet stock promoters.” The “pump and dump” scheme netted the scammers some $73 million. Rohan Marley, son of reggae legend Bob Marley, was not accused of any wrongdoing. Speaking on the current interest in the 2011 charges, Marley said what he said at that time: he continues “to grow the business.” Marley remains the chairman of Jammin Java.