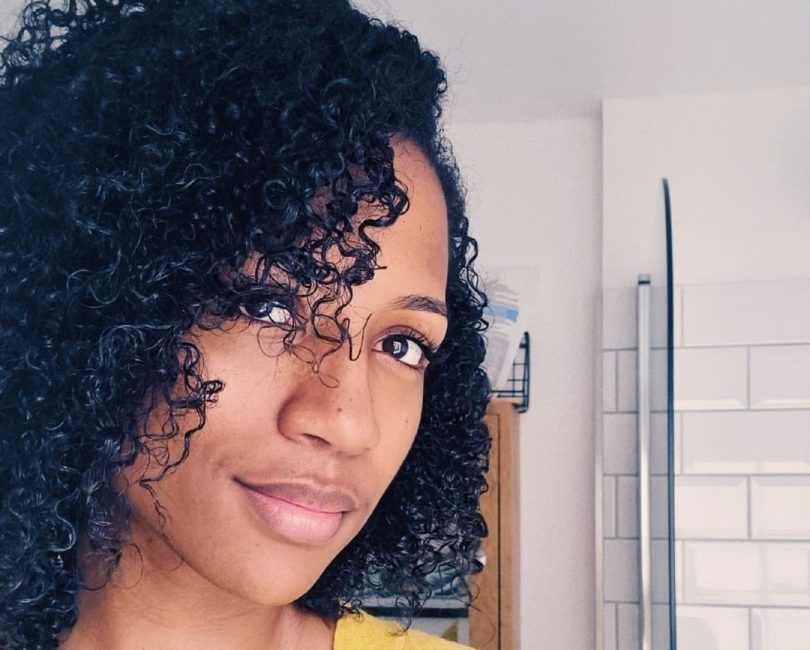 April Jackson, who won the title of Miss Jamaica Universe in 2008 and appeared as a contestant on “The Apprentice” BBC television program, plans to relaunch her original Three Little Birds restaurant, which was located in London’s Clapham, as a new dining venue called Wood & Water in Brixton in November 2021. The new restaurant will focus on what Jackson describes as “modern British food with Jamaican soul.” Jackson and her partner Lee Tan will be in charge of the new eatery’s operations, with Jackson overseeing the menu.

Jackson’s menu items are inspired by her childhood in Jamaica, along with her later experiences while living in France and New York. The dishes include pan-seared duck breast with jerk glaze, served with roasted sweet potato puree, plums soaked in rum, and toasted hazelnuts; potato croquettes with goat, curry, and plantain ketchup; and roasted cauliflower with beetroot hummus and a sauce made of pomegranate and tamarind. The beverage menu will include Jamaican-inspired cocktails like the St. Elizabeth Martini, which combines Porters Tropical Old Tom gin, pineapple liqueur, acid blend, and herb oil.

Jackson noted that after a difficult year due to COVID-19, the time had come to get back to the reason she started her restaurant six years ago. Her goal has always been to share her love of the home island by offering its delicious and unique flavors, rum cocktails, and Jamaica’s tradition of warm hospitality. She and her partner acknowledge that the community of Brixton is changing, and they want to change along with it by serving small plates that feature familiar island ingredients plus some less familiar Jamaican elements in their new place. Jackson hopes that the restaurant’s interesting rum collection and energy will keep diners coming back for more.

April Jackson was born in London and raised in Jamaica. Prior to appearing on “The Apprentice” in the UK in 2015, Jackson told the Jamaica Observer that “The only thing British about me is my passport and my accent.” She is very proud of her Jamaica heritage and added that she is always ready to “fly our flag high wherever I am.”

Jackson’s Three Little Birds restaurant, which took its name from a Bob Marley song, closed in October 2021, due to staff shortages.