Lesa “Milan” Hall, a contestant in the Miss Jamaica World pageant of 2009, is featured in the new reality television series, “The Real Housewives of Dubai” on Bravo. The website for the program describes Hall as “a successful fashion designer and entrepreneur living out her dreams in Dubai.” She will join five other cast members as the stars of the Bravo network’s hit reality franchise. The Dubai edition is the first time in the 16-year history of the show that the network is producing an international version of the series. The show premiered on Wednesday, June 1, 2022. 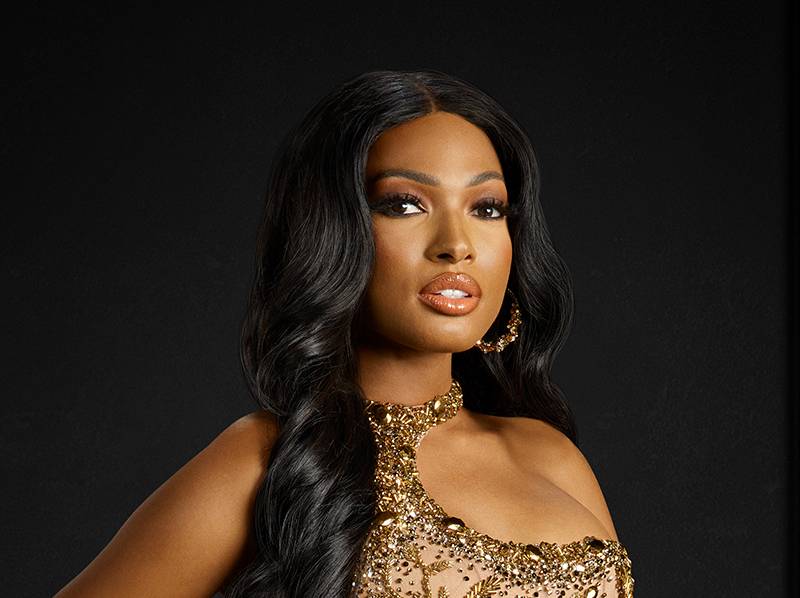 Hall is the founder and chief designer of Mina Roe, a luxury maternity fashion brand beloved by celebrities like Beyoncé, Serena Williams, Katy Perry, Gigi Hadid, and Khloe Kardashian. She is also the founder of My Little Makers, a children’s educational brand that produces early development books, toys, and media. She is married to Richard Hall, 41, a millionaire financier and real estate developer, and the mother of their three sons, Maximillian, Sebastian, and Kristian. The couple met when he was on vacation in Miami, and she was studying journalism (with a minor in fashion) at Florida Atlantic University in Boca Raton, Florida. In addition to being a contestant in the Miss Jamaica World contest, Hall was a cast member in “College Hill,” a reality show broadcast on BET from 2008 to 2009.

The other cast members in the Dubai edition include Caroline Stanbury, a reality star who moved to Dubai with her children after divorcing and remarrying a former football player; Caroline Brooks, an Afro-Latina businesswoman from Massachusetts who succeeded in the rough-and-tumble Dubai real estate industry; Nina Ali, the glamorous founder of the fruitcake business called “Fruit Cake” and the mother of three children; Chanel Ayan, a model born in Kenya who overcame challenges in the United Arab Emirates to walk for top-level European fashion houses and who is developing her own line of makeup; and Sara Al Madani, a single mother, serial entrepreneur, and the only Emirati cast member.