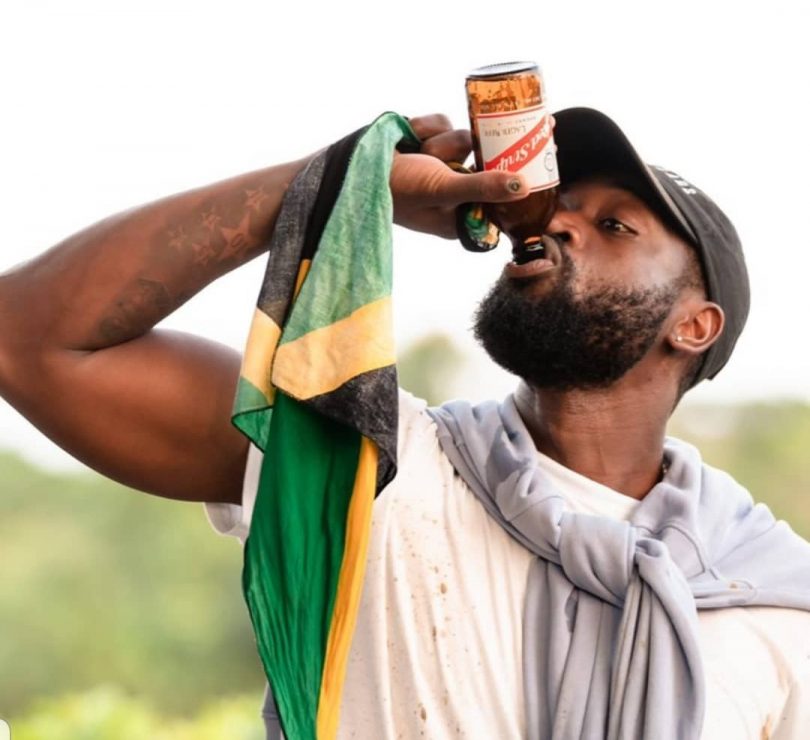 Dwayne Wade, retired NBA star, and his wife Gabrielle Union are visiting Jamaica to celebrate Wade’s 39th birthday. Their vacation began with a private concert by popular Jamaican reggae and dancehall artist and deejay. The couple is also enjoying visits to iconic island sites like Dunn’s River Falls, horseback riding, and dune-buggy riding. They have posted photos of their vacation to social media, sharing the fun with their fans.

Some of the most noted Instagram posts depict Union at the beach with a bottle of Jamaica’s Red Stripe beer, while Wade also enjoys a bottle of the famous lager brand in what has been called a “marketing manager’s dream.” 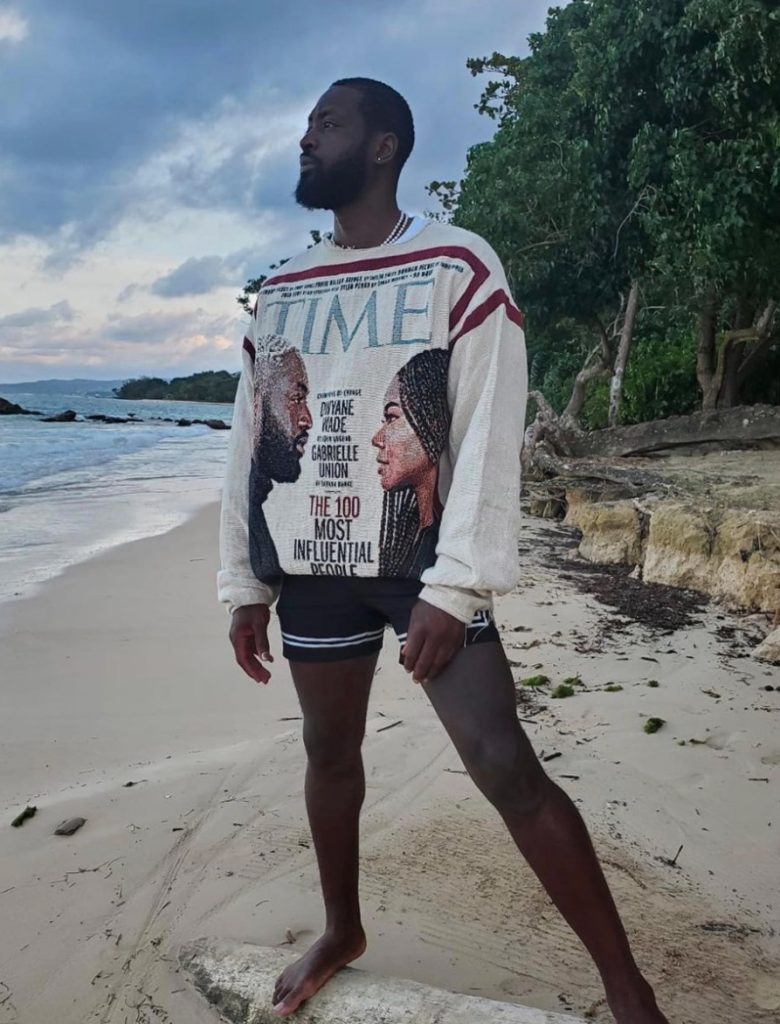 The private concert that included Beenie Man as one of the guest performers, was shared online via video clips that showed the “King of the Dancehall” performing “Sim Simma” and shouting out “Happy Birthday” to Wade. The former Miami Heat basketball champion and his actress wife were shown “dancing up a storm” while also maintaining social distancing protocols. The party occurred at an undisclosed location on a Jamaican beach with a small group of seven guests, including the videographers. Following his performance, Beenie Man commented in a post on Instagram, “This was one for the books!” He went on to wish Wade “Earth Day blessings.” Wade, who was very excited about the performance, responded to the artist’s comments with a post stating, “Legend!!!! I was speechless brother. Thanks for the love.”

While the couple has kept much of their vacation private, they have shared several photos that show them holding hands on the beach. playing golf at the oldest course in the Western Hemisphere in Montego Bay, and riding scooters. They also show off their fashion choices in the photos of the time spent on the island. One such photo shows Wade in a black-and-white kimono wrap smoking a cigar. 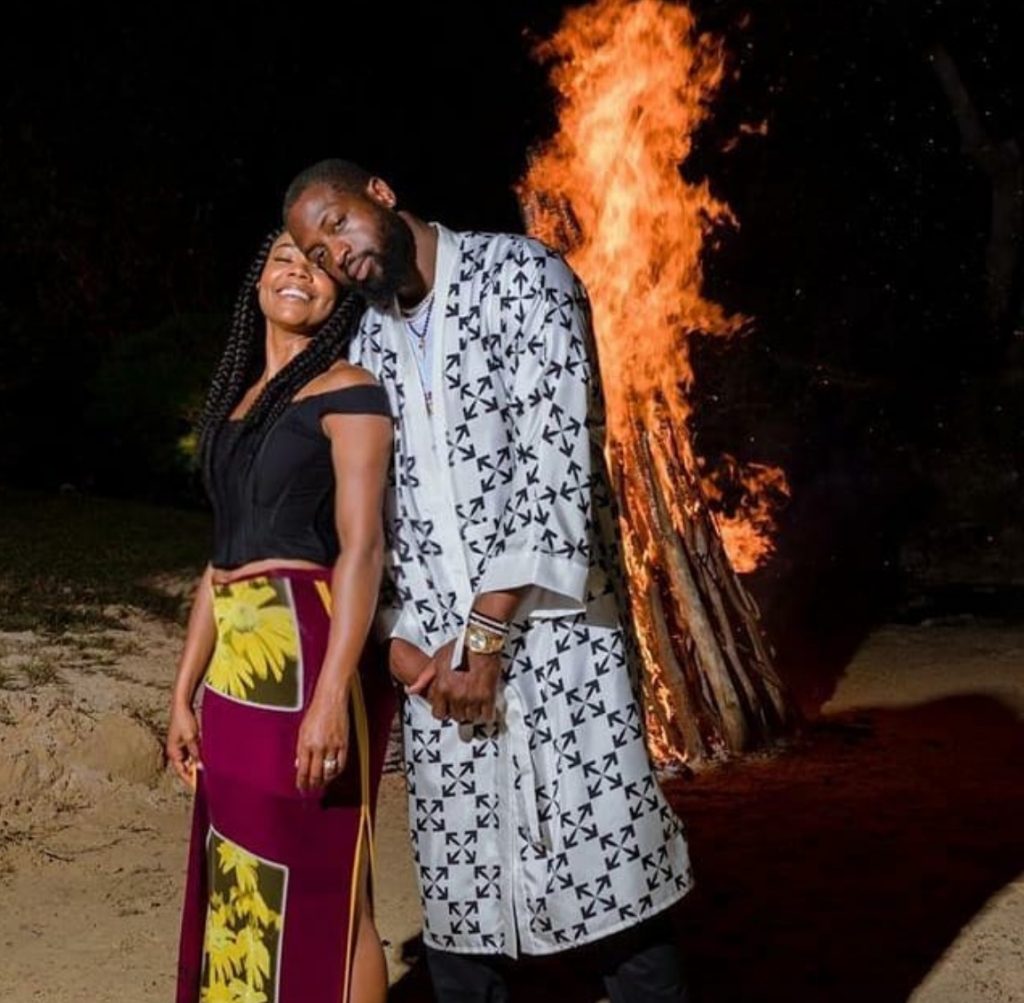