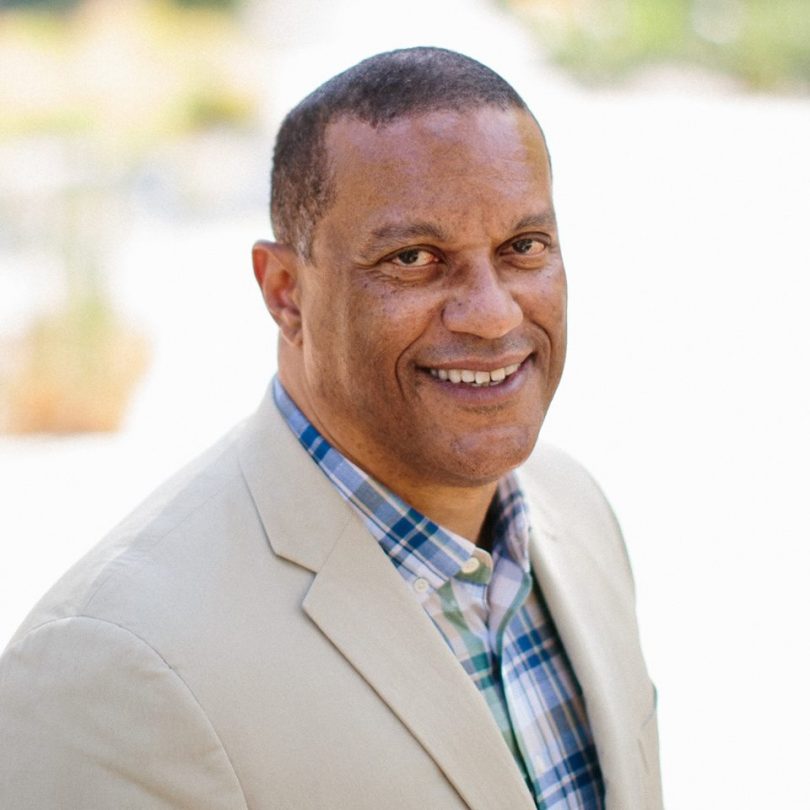 In celebration of Caribbean-American Heritage Month in June, four Caribbean-Americans will be recognized for their business and media achievements at the Salute to Hollywood & Excellence gala on June 17 at Hilton Universal City in Los Angeles, California. The recipients were chosen by the Caribbean Heritage Organization (CHO) and the Institute of Caribbean Studies in Washington, DC (ICS-DC). They will be honored for their pioneering achievements in their professions and their dedication to Diaspora progress. The honorees for 2016 represent the “power of America’s immigrant journey” and pride in the contributions made by individuals of Caribbean heritage to America’s culture and society, said Marva Griffiths Herman, the founder and executive director of the CHO. Receiving the award will be Jamaican-American Mark L. Walker, SVP and General Manager for the Disney Consumer Products and Interactive Media Group; Carmen J. Smith, VP of Creative Development for Walt Disney Imagineering; Francesca Harewood, VP of Business Affairs for NBCUniversal; and budding filmmaker, Dana Verde.