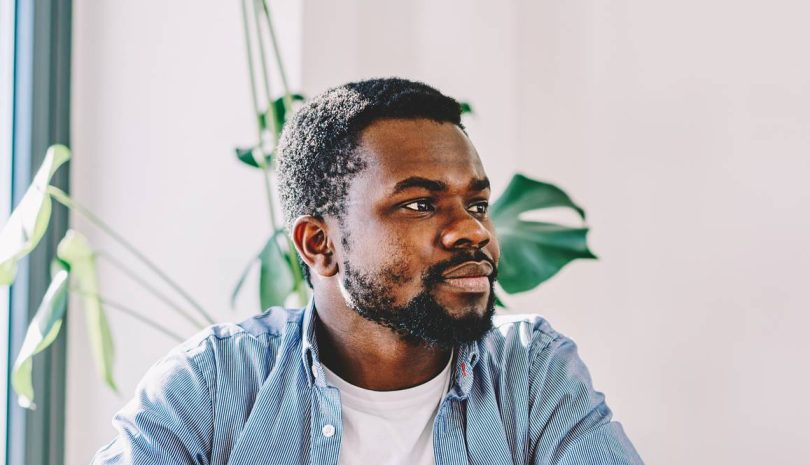 Many Jamaicans use the phrase all the time, in reference to something which happened loooong ago, e.g. “You leave Jamaica from Whappy Kill Fillup.”

Was there a man named Whappy who killed a man named Fillup? Well half and half. There was a Whappy, but there was no Fillup. The phrase was born out of a celebrated murder case in Jamaica. On June 11, 1951 a burly, bearded handcart man, Aston ‘Whappy King’ Jolly, a known criminal who had spent time in prison for stabbing a policeman, who was also a pimp and a known woman beater, pounced upon two young lovers, along the Palisadoes Road. He robbed and murdered the young man, Sidney Garel, a 19 year old student at St Georges College, by bludgeoning and then stabbing him. The young woman, B. Hugh, was sexually assaulted, battered left for dead.

She managed to escape and stumbled out onto the Palisadoes Road. She was a key witness in his trial and was brought to court in a wheelchair where she testified against him. He was sentenced to hang. Jolly, was from ‘Dungle’ (then called Back a Wall and later Tivoli Gardens,) was linked to several other crimes. He was initially apprehended because his girlfriend ‘Ruby’ who was tired of his abuse and tired of washing his bloody clothing led the police to him. Aston ‘Whappy King’ Jolly, was sentenced on November 12, 1951 and hanged at the St. Catherine District prison on April 4, 1952.

A Gleaner headline at the time of his sentencing was “The victim died from a Whappy King fillip’. The word ‘fillip’ has three meanings, a) a sharp/sudden stimulus e.g. a financial injection into a failing business; b)a sharp /sudden blow; or c) the sudden movement and sound made when you join your middle finger and thumb and make a whip/snap movement & sound, like Lupita Nyong’o does in the movie, The Queen of Katwe. Better yet, what every Jamaican child did while saying “eehee now Spanish Town” when someone was in trouble.

Over the years, the permutations of the phrase moved from Whappy King fillip, and eventually became Whappy kill fillup, meaning something which happened a long time ago.

In the same way, when we say something is ‘rhygin’, like in the folk song Hog Inna Mi Coco, which says “June and July is a rhygin hard time” … it stems from the vicious and terrible crimes committed by Ivanhoe ‘Rhygin’ Martin in the forties. This character was immortalized in the character Rhygin, played by Jimmy Cliff in the Movie The Harder They Come, written by Perry Henzell. Yep… that is my wonderful and colourful Jamaica