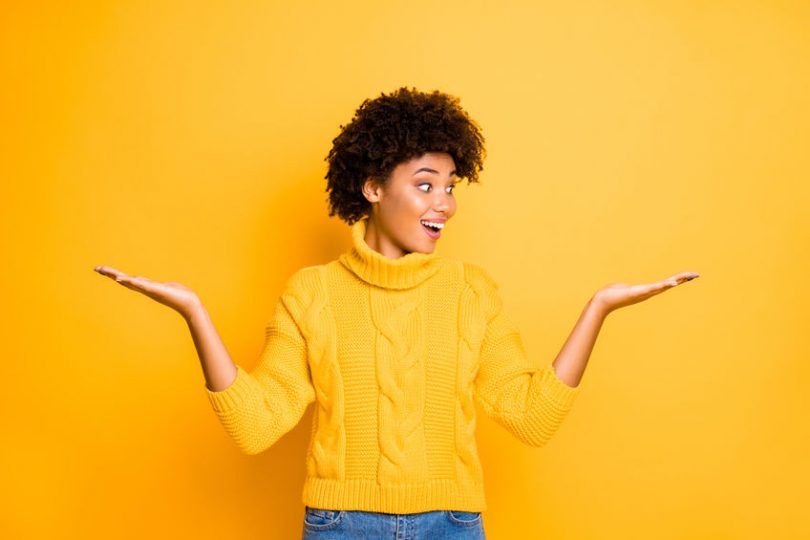 Jamaicans are known to talk very comparatively often times lacing their sentences with similes and metaphors. To note also, they are a very dramatic group of people and often times the comparison is rather exaggerated or has little or nothing to do with what they are alluding to. There are a few funny but rather common comparisons that seem to make rounds daily while Jamaicans communicate. Here are some:

1. Sick Laka dawg
As sick as a dog – used to express being very sick, to the point of vomiting or feeling as if you want to vomit. The comparison was coined back in the 1700s and was alluded to dogs because they were notoriously constantly ill back then.

2. Hungry laka dawg
As hungry as a dog – the phase denotes extreme hunger and usually the need for a large plate of food. This comparison is made because dogs seem to always be eating but for human beings, this feeling might come about as a change in eating habits or appetite.

3. Ugly Laka trek
As ugy as shrek – Shrek is an angry, mean-spirited ogre (cartoon character). He is seen as ugy, having a huge nose with hideous tubular ears and a green complexion. A comparison to Shrek is made based off outward appearance but if you were to watch Shrek, you would know he is a very beautiful person inside.

4. Pretty laka money
Pretty like money – a saying to indicate that the person being admired looks rich; this person is usually portraying style and swag.

5. Mawgah Laka a dawg
As meager (skinny) as a dog – used to compare someone who is lanky and looks undernourished. Usually alluded to people who are sick. Dogs, when sick or malnourished tend to look skinny, almost sticklike and with hollowed cheekbones. This is a general comparison though and dogs are not usually skinny if cared for.

6. Fat laka mudfish
Fat like mud fish – Mud fishes are of several varieties that burrow in the mud or frequent muddy water. They are tubular and scaleless having an elongated body. This comparison doesn’t hold true because these fishes aren’t necessarily fat.

7. Fool fool laka goat
As stupid as a goat – goats are said to come from a group of mammals that are considered great for petting but very unintelligent. This comparison holds no truth however because researchers have noted in 2014 that goats are pretty intelligent however just stubborn when they choose to be. 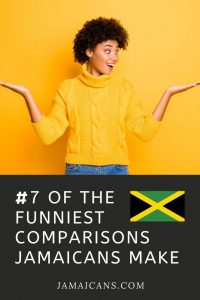