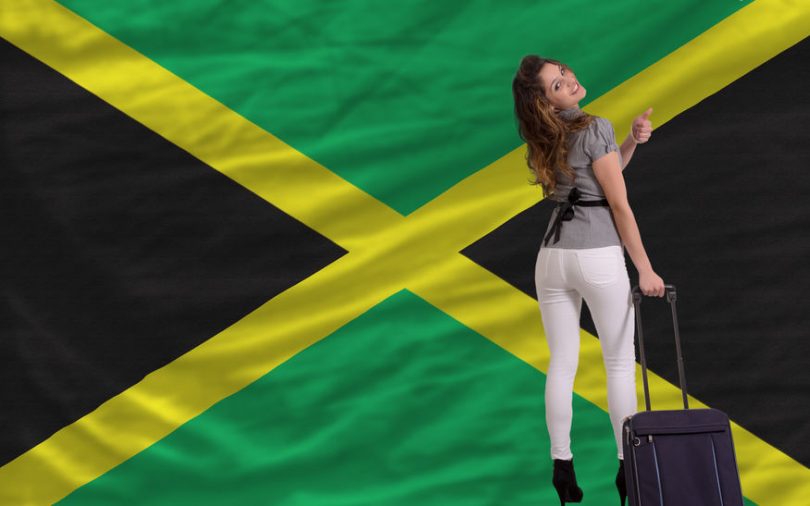 Nearly 3 million tourists from around the world visit Jamaica each year. The country’s national language is English, but it has its own unique style and colloquialisms known as patois that every individual should know before traveling there.

It’s a common courtesy to learn at least a few phrases of the local language when traveling to another country. Visitors don’t have to be fluent in patois, but being able to speak and understand the local language makes it much easier to communicate effectively and be understood.

Every country and nation has its own unique slang expressions and Jamaica is no different. Linguists classify patois as Jamaican Creole that incorporates elements ranging from Irish English to African languages, along with different grammatical usage. There can be significant variations depending upon the locale.

An example would be “Whaa Gwaan” It’s a casual greeting that means “what’s up?” or “what’s going on?” The proper response is “Irie” meaning alright. There are also local variations such as “whap’am” and “how yuh stay?” There’s some essential patois that every visitor should know that includes the following.

Jamaican patois is colorful, expressive, and has its own unique identity. Visitors to Jamaica don’t need to be fluent in patois, but it’s polite to know some of the language and pays respect to the country, its culture and the people.