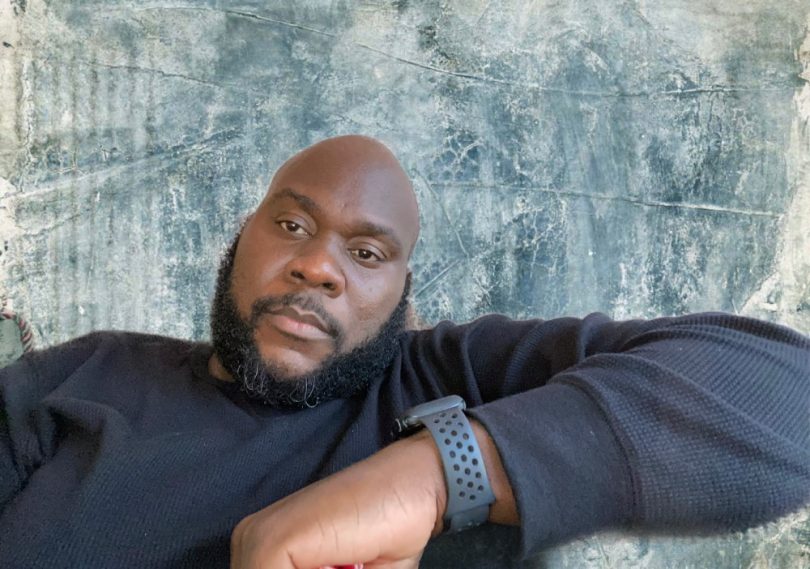 In 2008 G Cole observed so many friends seemingly lacking in “Peace Of Mind”, whether from everyday struggles or a self induced feeling of hopelessness or just a refusal to see the glass as half full.

Whenever he’d meet someone or catch up with a friend, if he said “Hello how are you” the response was usually a sob story. One day he asked a friend what was his most valuable possession, to which his friend replied “I don’t know, what is yours?”

G Cole thought for a second and replied, “My Peace Of Mind, I’m healthy, I’m employed, and my daughter and I go on vacation tomorrow” and it was while on vacation he penned a song called “Peace Of Mind”.

That song would go on to be a crowd favorite at all his live performances and when prompted by the band to release the song, he said “no it’s not the right time”. 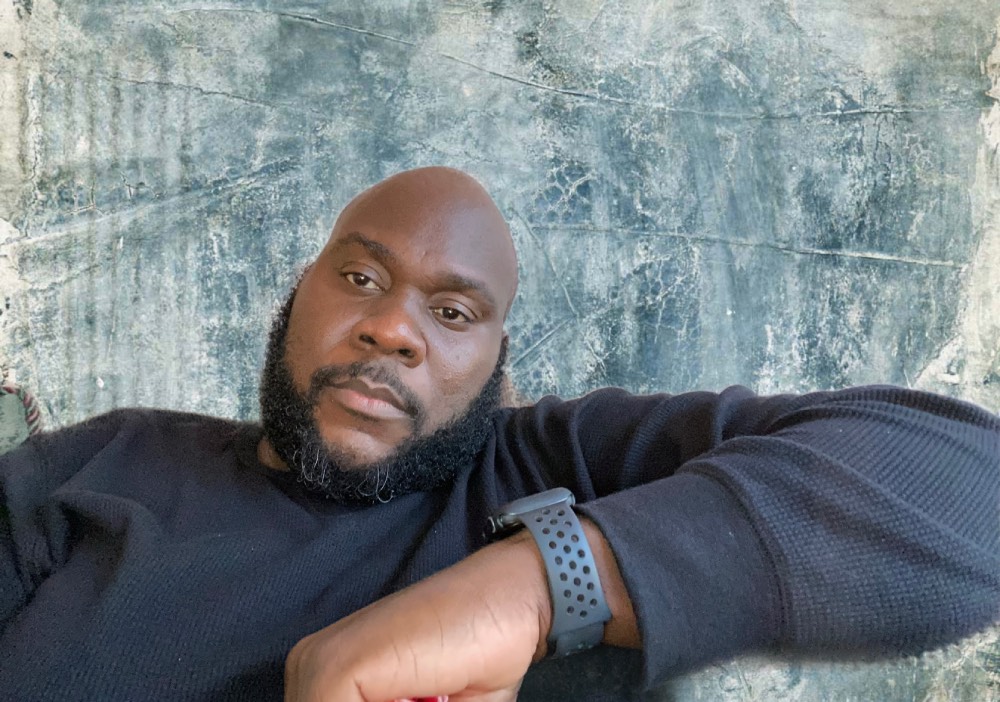 Timing is everything they say, and with the post pandemic climate and people seeming so negatively affected by it, it seems people are just on a mission to secure the bag/the money, the clout and the fame, but one thing that so many seemingly struggle to find is “Peace Of Mind”.

So in late 2021 G Cole decided it’s time to start working on a feel good project, and the first single off his upcoming third album would be the now titled “Peace Of Mind Is A Holiday”. Knowing the sound and feel he wanted, he reached out to Grammy Award Winning Producer Jason “J-Vibe” Farmer, whom he had worked with on his previous album and singles. After completing the song, he still kept it close to the chest with no release date in mind. In June of 2022 while reading the Jamaica Gleaner and noticing a string of people dying from what seemed like stress, he decided “the time is now”, “It’s the Summertime” he said, people should be happy, spending time with their kids and loved ones and just basking in their “Peace Of Mind”.

With a more vibrant feel and some happy chords in the instrumentation, he decided, this is a Summer Record, and on June 24th 2022, “Peace Of Mind Is A Holiday” was released. It is now available for streaming and download everywhere. Learn more at Homegrown With G Cole.