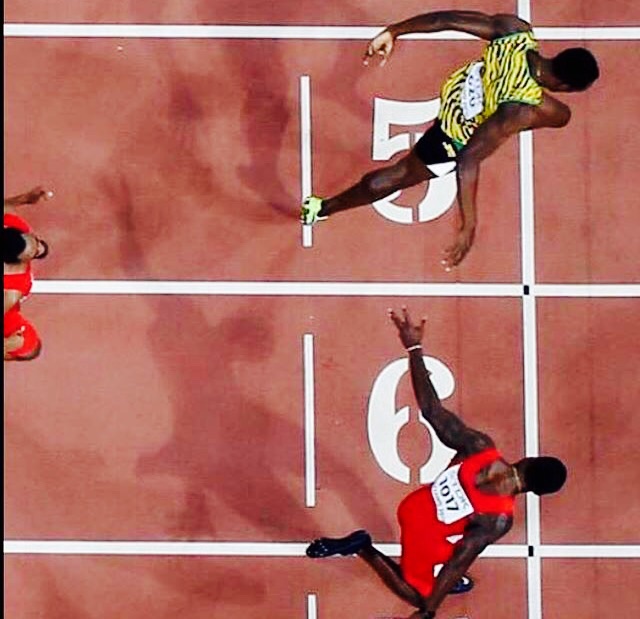 American Justin Gatlin, the world’s 100-meter silver medalist, says he will boycott the BBC and other media outlets in the United Kingdom because of the way they reported on his race with Usain Bolt of Jamaica. Gatlin, who has twice been suspended for using banned substances, lost to Bolt by one-hundredth of a second in a race characterized as “good versus evil” in the media. Bolt ran the 100 meter distance in 9.79 seconds as Steve Cram, a commentator for the BBC, said, “He’s saved his title, he’s saved his reputation – he may have even saved his sport.” Gatlin believes that he has been unfairly treated by the British media who, he feels, have focused excessively on his past doping suspensions. Gatlin’s agent, Renaldo Nehemiah, says that the runner feels that it is best not to speak with the BBC or other British commentators in order to save his own dignity and self-respect.