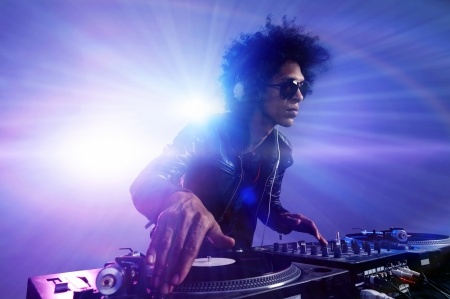 Jamaican music is known worldwide but many people are unaware of just how much this tiny island has contributed to the industry, and not just Reggae. Recent hit songs released by Rihanna (Work) and Justin Bieber (Sorry) undoubtedly fall within the genre of Jamaican reggae/dancehall music, a sign of how our music has become mainstream. Reggae and dancehall are the most recognized genres that originated in Jamaica, however the country’s influence extends much further. Below are 8 Music Genres created & influenced by Jamaica. The Jamaican dancehall genre originated in the late 1970s as a faster rhythm compared to the roots reggae style. The genre was revolutionized as digital instruments gained popularity, and producers were able to produce much faster rhythms. Yellowman and Eek-a-Mouse were two of the early pioneers of Jamaican dancehall. Artists like Shabba Ranks in the early 90s, and later Shaggy and Sean Paul in the 2000s reaped international success on music charts and helped to popularize this genre with a mainstream audience overseas.

The Reggae music genre is a distinctive style of music that evolved in the late 1960s with strong influence from mento, ska and rocksteady. The genre features heavy bass and drum beats that early singers used to perform ballads with social and political commentary. Reggae would gain international attention when Bob Marley and the Wailers Band released the Exodus album. Today, reggae music is a major influencer for many newer genres with major artists releasing recordings with reggae undertones. The genre has a steady following on almost every continent with thousands attending reggae festivals every year. Mento is a type of folk music that has been popular in Jamaica since the 1950s. It is said to be a major influence for early reggae music, and gained popularity when Jamaican born Harry Belafonte released “Day-O (The Banana Boat Song)” and “Jamaica Farewell”. The genre regularly features the rhumba box, one of several acoustic instruments used to create the unique sound made complete with acoustic guitar, banjo and hand drums. Often accompanied by humorous lyrics and sexual innuendos, mento is a popular feature at nine nights (wake) and as entertainment for tourists.