8 Music Genres You May Not Know Were Created & Influenced by Jamaica - Page 2 of 2 - Jamaicans.com 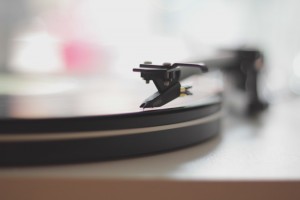 Prince Buster, Clement “Coxsone” Dodd and Duke Reid may have created the Ska music genre in the 1950s when they recorded their own songs on sound systems. It can best be described as mento and calypso mixed with American jazz and rhythm and blues. The genre was popularized in the 1960s and would later influence the formation of roots reggae music. Ska is also believed to have influenced 80s and 90s punk rock bands in the UK, Japan, the United States and South America.

The Rocksteady genre came about in the mid-60s, and likely got its name from the dance style mentioned by singer Alton Ellis who is often called the father of Rocksteady. It was popularized by several Jamaican harmony groups such as The Heptones, The Maytals, The Gaylads and The Paragons, but Ellis’ song “Girl I’ve Got A Date” is one of the most memorable. Other notable artists of the Rocksteady era include Ken Boothe, Delroy Wilson and Phyllis Dillon.

Grammy winner Lee “Scratch” Perry along with Osbourne “King Tubby” Ruddock and Errol Thompson are among the pioneers of the Dub musical genre in the late 1960s. Those early producers performed an activity considered genius in those days, removing the vocals from an existing recording, boosting the bass and drums and releasing the instrumental remix as a ‘side B’ to the original track. Dub is very much alive today and is credited for influencing many genres including hip hop, pop, and disco, as well as today’s techno, house and electronic dance music. 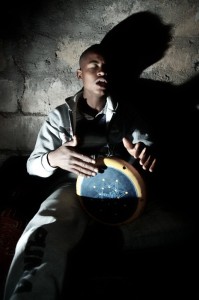 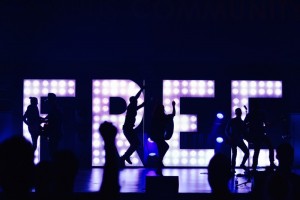 Electronic Dance Music or EDM is heavily influenced by the Jamaican sound system culture. The genre uses quick tempo beats similar to Jamaican dancehall, with heavy drum and bass rhythms. Like Jamaican dancehall, EDM listeners are guided by the DJ, known in Jamaica as the selector, to perform certain dance moves in rhythmic timing with the music. EDM DJs often mix and produce tracks in the same manner as music producers in Jamaica, creating popular dance music that a steady fan base wherever they play.