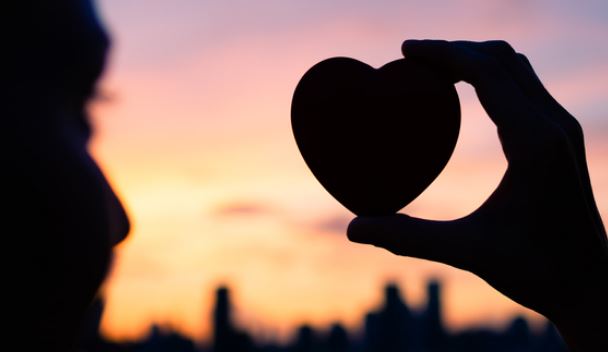 She was poor and a widow, not the greatest of positions to be in during the first century. On this particular day, seemingly oblivious to what was going on around her and like she perhaps had done many times before, she approached the treasury – a place in the temple for the collection boxes. The scribes were there doing what they did best. It wasn’t that long before that Jesus said of them, “Beware of these experts in religion, for they love to parade in dignified robes and to be bowed to by the people as they walk along the street. And how they love the seats of honor in the synagogues and at religious festivals! But even while they are praying long prayers with great outward piety, they are planning schemes to cheat widows out of their property” (Luke 20:46-47a, TLB). They wouldn’t have noticed her, neither would the rich men who were there casting their gifts.

As she reached the treasury, she cast in her two mites – two small copper coins. When compared to what others had put in, hers wasn’t much. However, unknown to her, there were a pair of eyes watching her. Not only did He see her but He could see right through her, deep into her intent and her heart. Despite her obvious poverty, instead of using the amount on herself, she brought it to the temple. She was not giving out of her excess but sought to worship God out of her need. Jesus saw that her heart was “in the right place” and said to those around Him, “Really, this poor widow has given more than all the rest of them combined.  For they have given a little of what they didn’t need, but she, poor as she is, has given everything she has” (Luke 21:3-4). Bible Scholar Matthew Henry observes: “It was but two mites, which make a farthing; but Christ magnified it as a piece of charity exceeding all the rest: She has cast in more than they all. Christ does not blame her for indiscretion, in giving what she wanted herself, nor for vanity in giving among the rich to the treasury; but commended her liberality, and her willingness to part with what little she had for the glory of God, which proceeded from a belief of and dependence upon God’s providence to take care of her.”

It is not the size of the gift that matters, but that whatever we give to the Lord, or anybody for that matter, we give with the right attitude. Our giving is a form of worship. Paul admonished the believers in Corinth, “Every man according as he purposeth in his heart, so let him give; not grudgingly, or of necessity: for God loveth a cheerful giver” (2 Corinthians 9:7, KJV). So, as you give, in whatever form and to whomever, do it with a cheerful and thankful heart. You will discover that “He that ministereth seed to the sower both minister bread for your food, and multiply your seed sown, and increase the fruits of your righteousness” (v.10). Because He knows the intent of every heart, it is He who judges the heart. How is your giving?