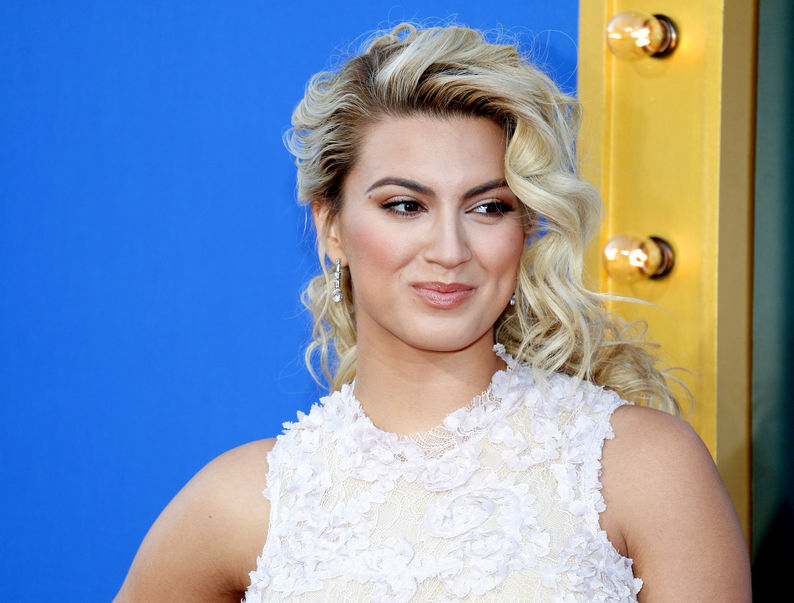 Tori Kelly’s newly released album “Inspired by True Events” on the Capitol/School Boy Records label represents a major change from the Grammy-winning artist’s previous bright pop style of her debut album “Unbreakable Smile” issued in 2015. Similar to her 2018 project “Hiding Place,” which won the 2019 Grammy for Best Gospel Album and her hit single “Never Alone” that was named Best Gospel Performance/Song, the new album is focused on showcasing her power and amazing range. But there is something else on display in the album” the singer provides more depth to her songwriting and examines events that have had a strong impact on her in recent years.

Kelly confronts some emotional memories in the new album, including a tribute to her Jamaican-born grandfather in the song “Your Words.” She remembers the wisdom he imparted to her during her childhood, which is also wistfully recalled in the song “Kid I Used to Know.”

According to Kelly, she had been concerned about what people would want to hear and if they would accept the songs from her, but she ultimately decided that she couldn’t let other people’s ideas hold her back. She said she just had to write about what was really going on in her life. She noted that artists like Jimmy Napes, Sam Smith, Alicia Keys, Mary J. Blige, who co-wrote and co-produced most of the album, helped her with the project and kept her on track when she expressed doubts and concerns about being “too honest” about personal things. She ultimately followed the advice of Jimmy Napes, who told her that it is when she feels uncomfortable about a lyric is when “you know you need to say it.” The best example of such painful expression is the song “Sorry Would Go A Long Way” in which she takes on the point of view of her mother at a time her parents separated.

Reflecting on the new direction of her songwriting, Kelly said that the first time she listened to the entire album, it was like seeing a “movie of someone else’s life.” To emphasize this cinematic quality, she used interludes created from old home movies, one that included her father declaring his love for his newborn daughter.

Kelly is scheduled to go on tour to support the new album along with a reprise of her role playing the character “Meena” in the coming sequel to the 2018 aminated feature “Sing.”