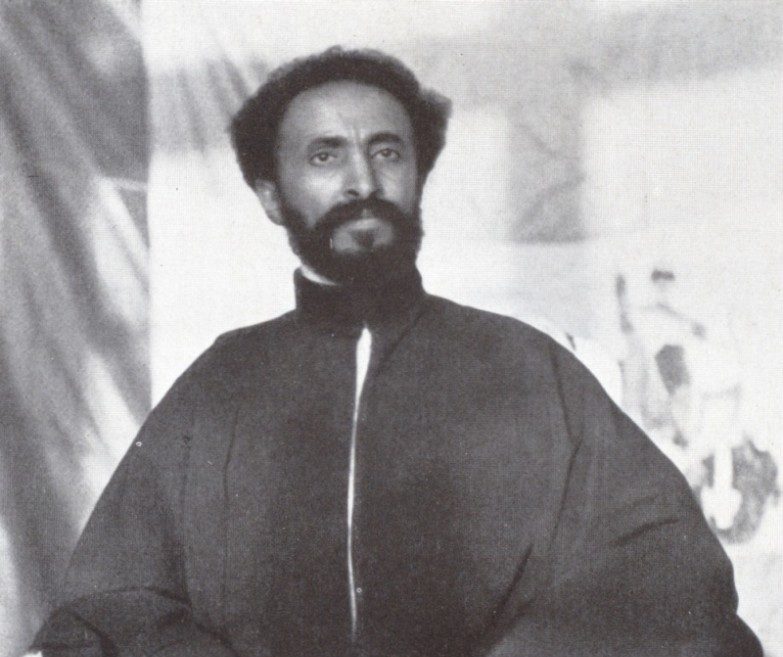 Emperor Haile Selassie visited the island of Jamaica on April 21, 1966. Over 100000 Rastafarians from all over Jamaica descended on Kingston airport, having heard that the man whom they considered to be the Messiah. Haile Selassie visited Jamaica on 21 April 1966, and approximately one hundred thousand Rastafari from all over Jamaica descended on  Haile Selassie arrived at the airport but was unable to come down the mobile steps of the airplane, as the crowd rushed the tarmac. He then returned into the plane, disappearing for several more minutes. Finally, Jamaican authorities were obliged to request Ras Mortimer Planno, a well-known Rasta leader, to climb the steps, enter the plane, and negotiate the emperor’s descent. Planno re-emerged and announced to the crowd: “The Emperor has instructed me to tell you to be calm. Step back and let the Emperor land”. This day is widely held by scholars to be a major turning point for the movement, and it is still commemorated by Rastafari as Grounation Day, the anniversary of which is celebrated as the second holiest holiday after 2 November, the emperor’s Coronation Day.

Emperor Haile Selassie told the Rastafarians they should not immigrate to Ethiopia until they had found freedom in Jamaica.

See our extensive section on Rastafari