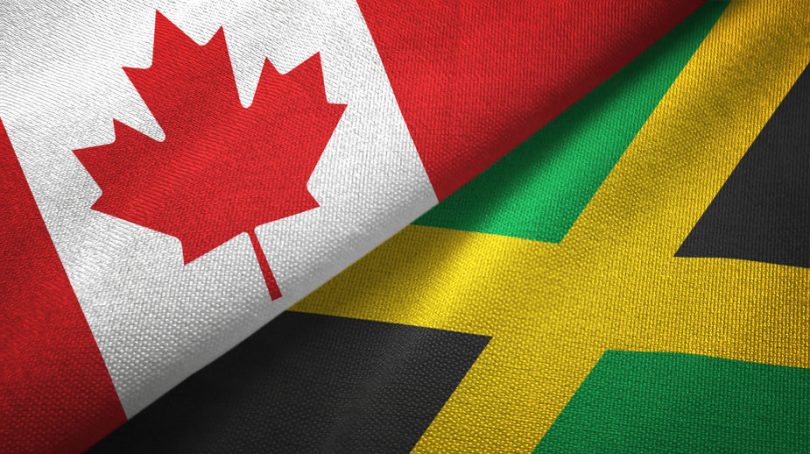 The first Jamaicans who migrated to Canada were settled in Halifax on July 22, 1776. Many of these early immigrants helped to reinforce Nova Scotia’s defences by building the Halifax Citadel, 1795-1800. Jamaican Maroons from Trewlany were deported to Halifax in 1796. While some of the Maroons remained in Canada, due to difficulty in adjusting to the harsh climate, the majority were re-settled in Sierra Leone where their descendants remain until this day. In the 1900s, the Jamaicans who migrated to Canada included John Robert Giscome, a gold prospector, James Barnswell a carpenter and Robert Sutherland, who graduated from Queen’s University and became the first Black lawyer in Canada. In the early 20th Century, Jamaicans came to Canada to work as domestics, Canadian railway porters and blacksmiths. Due to Canada’s restrictive immigration policies, it wasn’t until the domestic scheme was implemented in 1955 that there was an increase in Jamaican immigration to Canada. Up until 1965, only about 1,000 Jamaican women had come to Canada under the domestic scheme.

Some Jamaicans also came to Canada on student visas during that era. Due to the severe shortage of nurses during the 1960s, Jamaican nurses were able to come to Canada under the “cases of special merit” provisions of the immigration act.

In 1967, immigration laws were modified and under the “point” system, more Jamaicans were able to come to Canada based on their level of education and skill. During the Trudeau years, provisions were put in place in the Canadian immigration system to permit the re-unification of families. This era saw a larger influx of Jamaican immigrants with the majority settling in the Greater Toronto area.