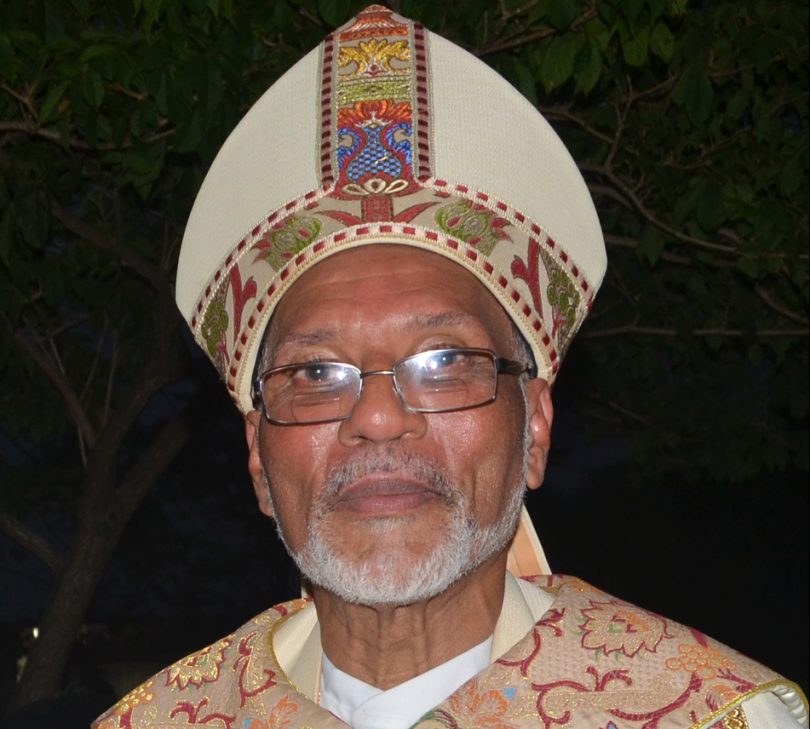 After his election, Archbishop Howard Gregory, listed several issues facing the Church in the West Indies, including the need to address human trafficking, matters relating to marijuana, and the issue of abortion. He stated that “as a church, we certainly have to be a part of the engagement of the society bring in some perspectives to bear on these things, not just out of emotion, not just political partisan in any way but to bring our theological and biblical perspective to bear on these situations.”

The new Anglican Archbishop of the West Indies Howard Gregory is 68 years of age and has been a member of the priesthood for 45 years. He is the 14th Archbishop of Jamaica. He broke with his Christian brothers in 2017 to support a parliamentary committee that would recommend the removal of the offense of buggery from the law books.