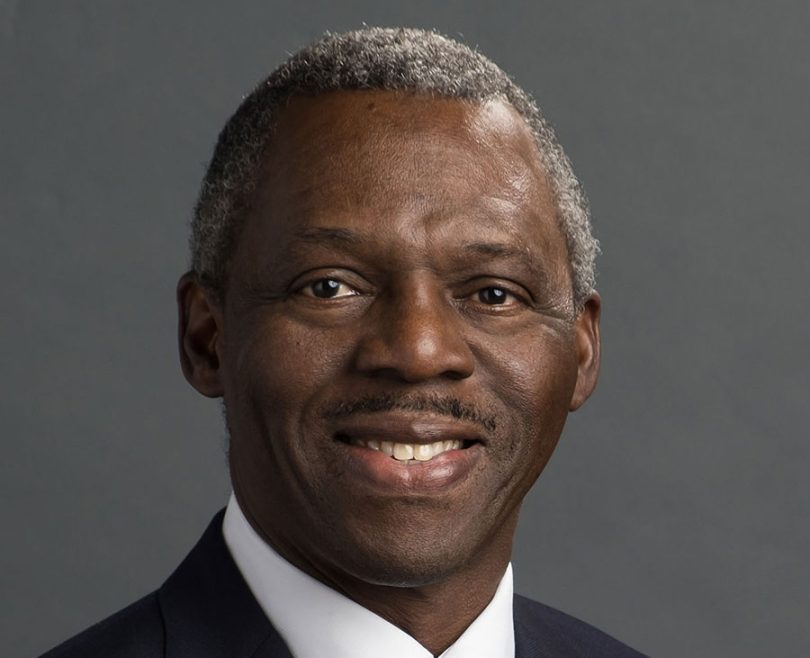 Hugh Fraser, a retired judge in Ontario, Canada, who was born in Jamaica, has been appointed to the Order of Canada. He is one of 135 Canadians and the only Jamaican to be appointed to the Order by Governor-General Mary Simon. A former Olympic athlete, Fraser was honored for his “transformative contributions” to Canadian sports in his role as a globally recognized expert in sports law.

The Order of Canada was established in 1967 by Britain’s Queen Elizabeth II and is the highest merit award to recognize outstanding levels of talent and service and exceptional contributions to Canada and all of humanity. As of January 2020, 7,212 individuals have been inducted into the Order.

Fraser was born in Kingston in 1952. He lived with his paternal grandmother for a period of five years prior to immigrating to Canada at the age of seven with his young brother. The siblings joined their parents, Cecil and Rose Fraser, in Kingston, Ontario in 1959. His parents decided to migrate to Canada to take advantage of opportunities that were not available in their birth nation at the time. Fraser believes the honor of his appointment to the Order of Canada reflects the significant contributions he has made to his adopted country and that he has tried to give as much as he could to show his appreciation for the good things he received from Canada.

Fraser earned a BA with honors in 1974 from Queen’s University. His father was the first black graduate of the Queen’s law program. Fraser when on to earn his law degree in 1977 from the University of Ottawa Law School. He was called to Ontario’s Bar in 1979. Fraser represented Canada at the Montreal Olympics in 1976.

Fraser served as a barrister in private practice, counsel to Canada’s Department of Justice, and corporate counsel for a multinational technology company before being appointed as a judge on the Ontario Court in 1993, becoming regional senior justice for Ontario’s East Region in 2013. During his 25 years on the bench, Fraser was involved with thousands of trials and performed direct mediation in many settlements in cases of business/commercial, professional liability, torts, family, criminal, and personal injury matters. He has also served on Canada’s Human Rights Tribunal.

When asked for his advice to new immigrants from Jamaica, he counseled them to work hard, best the best they can be, integrate into Canadian society, and welcome all the benefits that Canada offers to those with a good work ethic and ambition. Fraser also advised new immigrants not to be discouraged by setbacks as there are endless possibilities for newcomers to Canada today.