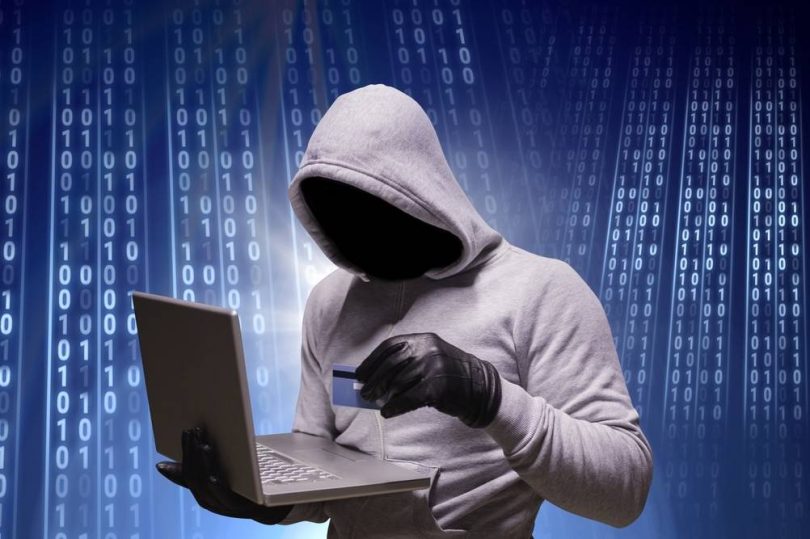 Some months ago, a friend of mine shared a “TikTok” video with me where someone asked a young boy who appeared to be about 10 years of age, what he wanted to be when he grew up. His prompt response was “a Scammer.”

For the better part of the last twenty years, the BPO Sector (Call Centers) have been trumpeted by both sides of Jamaica’s political divide as a kind of panacea for Jamaica’s punishing unemployment problem, especially among secondary school leavers and young university graduates. The sector, according to government estimates, currently employs some 44,000 Jamaicans and in the last five months have pulled in just over US$780 million or US $17,727.00 per employee at just under US$4,000.00 per month.

Given the battering that the country took because of the ravages of two years of the Covid-19 pandemic, every effort at shifting the dial and moving the country’s economic needle is welcomed. That notwithstanding, care must be taken with how we embrace potential solutions as not all suitors are designed for long term relationships.

Business Process Outsourcing (BPO’s) are Call Centers set up by third party providers to handle divested aspects of large (in the Jamaican sense) overseas companies especially customer service tasks. Many American companies have opted to jettison expensive ‘back-of-the-house’ activities to providers for a pre-determined per head cost, allowing those entities to concentrate their energies and resources on the more profitable aspects of their businesses. These cost-cutting measures also help to reduce staff costs and provide better guarantees for increased shareholder return on investment.

From a North American standpoint, the delegated call center operations have been a natural outgrowth of the global technological advances and participation is open to providers across the globe. For the record, Jamaica is ideally placed to take advantage of the employment opportunities ahead of multiple other competing countries as they adequately meet the two most important requirements. These are – a) Having English as our spoken Language (yep, despite our patois dialect), and b) Jamaica has a strong service culture despite what we may think of ourselves. A third factor is that Jamaica has a vast pool of tertiary graduates who cannot find other more suitable employment as alternative jobs are few and far between. This means they are easily trainable and able to transition to more technical areas in the customer service realm but because of the non-existence of competing or better paying jobs, the pepper-corn wages are allowed to stand. 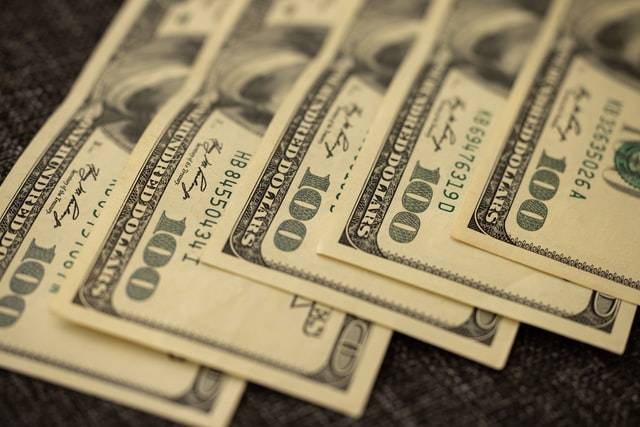 In Jamaica, the BPO worker earns on average US2.67 per hour or US $106.80 a week. This compares with wages for call center workers in the USA which averages US$15.00 -$20.00 per hour or up to US $41,600.00 per annum. Here in the USA these Call Center contracts are worth on average $35-$40.00 per hour, half of which the contracting company pays out as wages and retains the other half as costs/profit. Like their Jamaican counterparts, they provide zero benefits.

In the circumstances, it is not unreasonable to theorize that by paying $2.67 in Jamaica means that the contracting companies are making a killing, even if their contract rates are less that what is offered here in the USA and often only a miniscule 3-5% of these workers can meet the punishing metrics set by the companies to earn the much bandied about incentives. This is what fuels America’s “Low-road capitalism,” as described by University of Wisconsin-Madison sociologist Joel Rogers. According to Rogers, “In America’s low-road capitalist society (the model that Jamaica is attached to), wages are depressed as businesses compete over the price, not the quality, of goods or services and the so-called unskilled workers are typically incentivized through punishments, not promotions; inequality reigns and poverty remains persistently high. Workers have very little, if any Rights at all, and again the United States of America (whose capitalist model we follow in Jamaica), in terms of protecting workers rights at the workplace, the United States, ranked dead last out of 71 nations with a score of 0.5 out of a possible 5.”

According to Matthew Desmond writing in the New York Times’ 1619 Project, “sociologically, the Call Center (or BPO business) owed its development to slavery where every slave reports to someone, and someone reports to you. Everything is tracked, recorded, and analyzed, via vertical reporting systems, double-entry record-keeping and precise quantification. Data seems to hold sway over every operation. It feels like a cutting-edge approach to management, but many of these techniques that we now take for granted were developed by and for large plantations. When an accountant depreciates an asset to save on taxes or when a midlevel manager spends an afternoon filling in rows and columns on an Excel spreadsheet, they are repeating business procedures whose roots twist back to slave-labor camps.”

It must be seen as tragic that in Jamaica with its own cruel history of slavery, because of the desperation to create employment opportunities, we have bought into this Call Center model, “hook, line, and sinker.”

In the absence of governments ability to motivate its capital owning class to create or attract more meaningful investment and employment projects, the best we seem able to woo are call centers or BPO’s. This makes one wonder about the kind of vision that the country’s leadership has for the country as “a rising tide lifts all boats.” It is one thing to articulate a better vision for Jamaicans but quite another to take the steps to deliver that vision. In Jamaica, politicians just talk, and ‘Talk’ is cheap, especially when politicians’ best demonstration of the prosperity promised is a job paying the equivalent of US $427.20 per month as gross pay. How does one pay student loans, rent/mortgage, provide transportation, food, water and electricity on that salary?

Are we surprised then when youngsters are more prepared to take their chances at becoming a “Scammer” in the current environment?

Photo by engin akyurt on Unsplash and Deposit Photos